Rumors about the development of Grand Theft Auto 6 have been circulating more frequently than usual, and leak after leak suggests that we might finally be getting a formal announcement about the sequel to GTAV, released in 2013. Now seems like the perfect time to consider who our protagonists would be in this sequel and if Rockstar Games finally makes the leap towards offering players a female protagonist.

All Men By Design 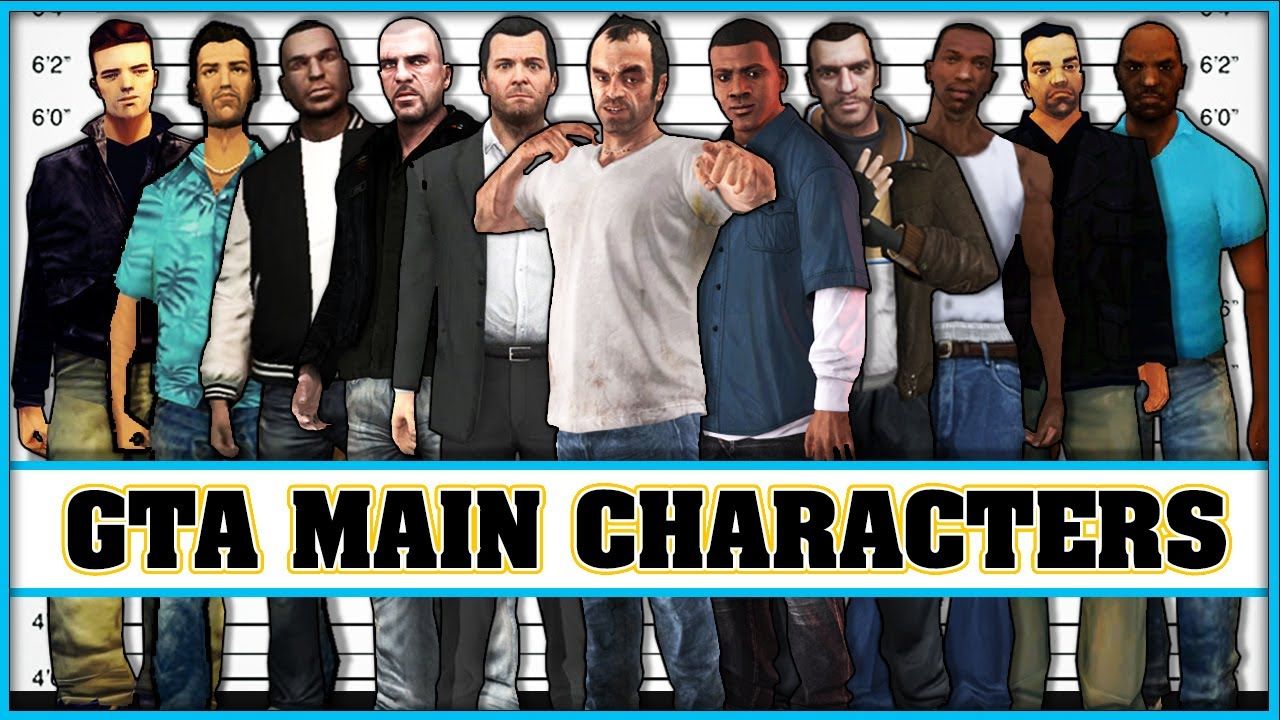 Beginning with Grand Theft Auto III (since before that all characters had the same, simplistic overhead design) the protagonists of each game have been a man. Claude, Tommy, Mike, Carl, Toni, Victory, and others have taken the position of main character and began their story as either new to the city or have been away for so long that it is practically a different place altogether. 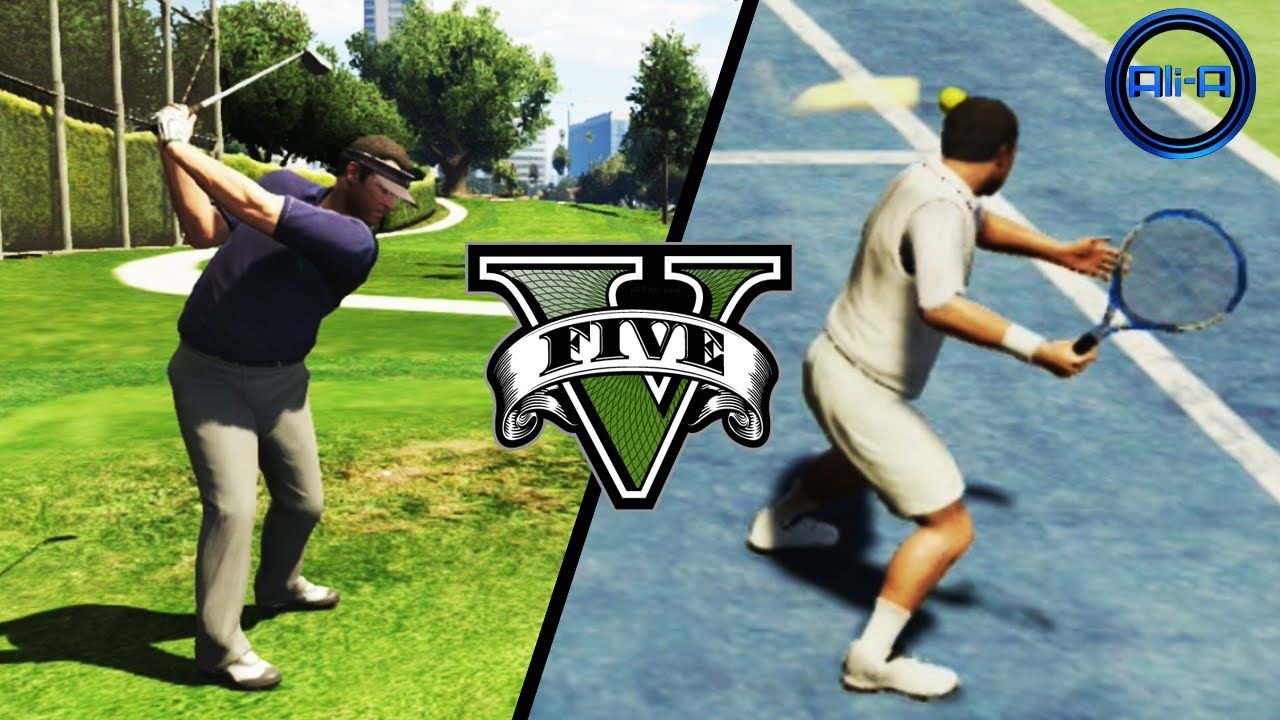 Right now, Grand Theft Auto Online is where everyone spends their time. While theft, murder, and building a criminal empire are a part of the game play, so too is golf, tennis, BMX racing, binge drinking, visiting strip clubs, racing, and buying luxury property. There is simply so much to do in the game that limiting to only men seems absurd if using the excuse that the story revolves around masculinity.

More importantly, Grand Theft Auto as a series has been keeping most of its crime in the past, and it is time to upgrade to the future.

Until now, most crime in Grand Theft Auto as a series has been relatively low tech. We know a guy who knows a guy and that allows us to ambush, kill, or steal from our targets. In a new installment, it would be weird for every player not to be in possession of a smartphone with up to date information, and it would make sense for the crimes of the future to be unisex, to a degree. 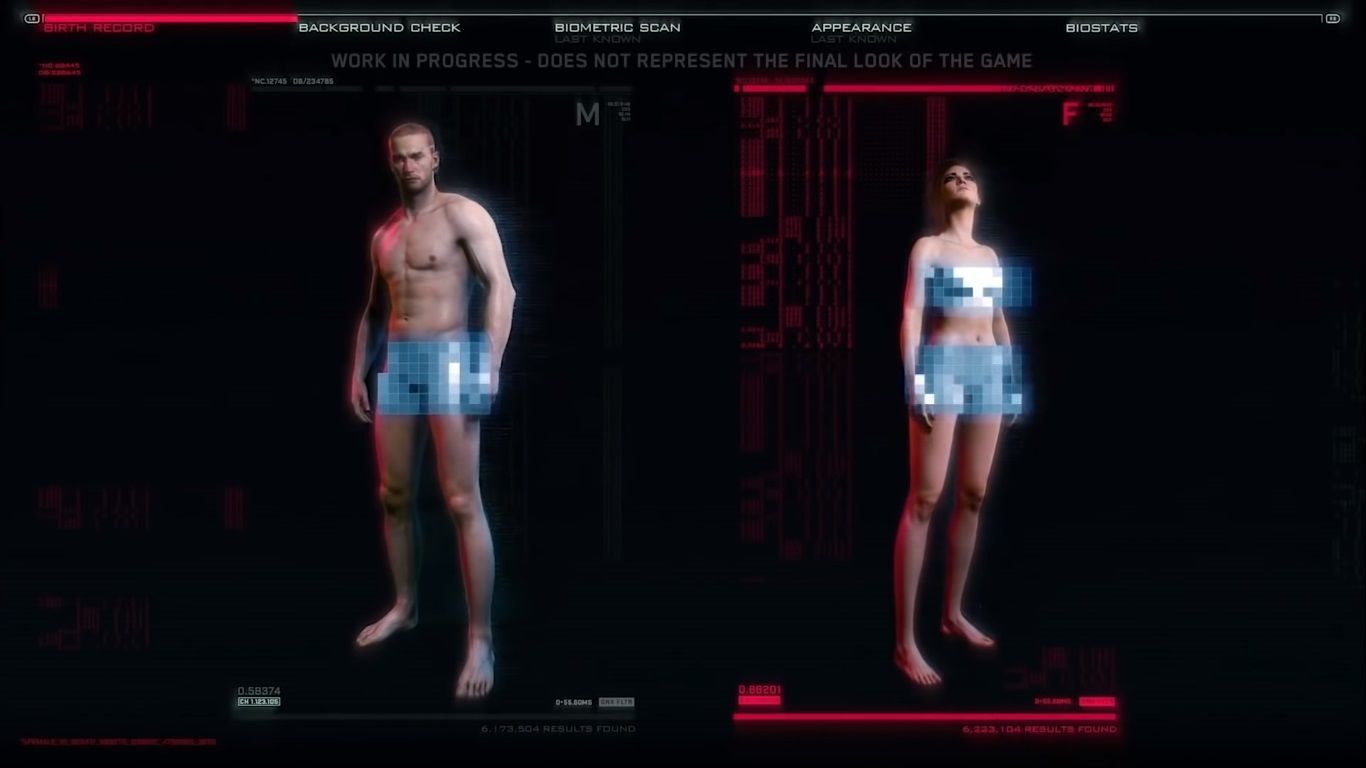 Cyberpunk 2077 is one of the most anticipated games to be released, and the way it is handling male and female protagonists could be a good model for Grand Theft Auto 6. According to Senior Concept Artist Marthe Jonkers, “you choose your body type, and we have two voices, one that’s male-sounding, one is female sounding. You can mix and match…And then we have a lot of extra skin tones and tattoos and hairstyles…to give people the freedom to make their own character.”

Give Women A Chance To Be Terrible People, Or Not

It should go without saying, but the “protagonist” of any Grand Theft Auto game is, put simply, an awful person. One could argue that the morality of certain specific actions along the story can fall into a grey zone rather than black and white, of right and wrong, but most actions do not require any nuanced philosophical discussion. It is certainly an outdated premise to declare “masculinity” as necessary for any narrative to progress.

These characters are all terrible, and women should have the opportunity to get their hands dirty as well. Rather than keep a female lead excluded under some guise that only “men” can engage in shady behavior, Rockstar Games should finally make that leap towards allowing players to experience the game as they like.

Destiny 2 Guardian Games Guide: Heir Apparent, On Your Laurels, And How The Event Works