Netflix’s policy about adapting everything into animated series’ has been questioned on many occasions. At times we get something awesome, like the Castlevania animated series, and sometimes it’s a complete miss, like Dragon’s Dogma. But there’s no denying that the demand for good animated series is still on the rise.

Among the many franchises that Netflix primed for animation was Guillermo del Toro’s 2013 cult hit, Pacific Rim. At the time, nobody expected a movie about giant robots to do well, but the truth was that the anticipation of its release only grew with every new teaser, trailer, and poster. Considering the monster-verse created around the recent Godzilla movies, you could even say that Pacific Rim was the catalyst behind the reinvigoration of the Kaiju movie genre.

What made Pacific Rim such a sleeper hit wasn’t only the visual effects, but also the lore created by the writers. It wasn’t just that humanity built the Jaegers, but that they went through several iterations and classifications to perfect them. Each Jaeger had a unique team of pilots with demeanor and personalities embodying the country in which they were made. Even the Kaijus had names and classifications, with some of the battles even going down in history like epic boxing matches. The shatterdome, the miracle mile, the politics revolving around the crisis; all of this built an interesting universe around a movie about giant robots punching giant monsters.

It’s here that I feel that Pacific Rim: The Black missed out on a huge opportunity. Instead of a spin-off based in the future, telling a story about some kids that nobody really cares about, the animated series might have been better received if it served as a prequel expanding on the lore built in the first movie.

Much like the second movie, Pacific Rim: Uprising, The Black fails to build on the lore established in the original. Also, like Uprising, the animated series tries a bit too hard to find the next step in the evolution of the Jaegers and the Kaiju. Where the sequel tried to evolve by creating drone Jaegers and hybrids between the battling behemoths, The Black tried to do so by introducing a child who could turn into a Kaiju. If this formula sounds familiar, it’s the same one used in the later Terminator movies, and we all know how that worked out.

I want to see what happened during the first ever face off between a Jaeger and a Kaiju. Tell me about how Cherno Alpha, piloted by Sasha and Aleksis Kaidonovsky, kept Russia safe with Soviet-era music playing in the background. How did the Wei Tang Brothers and Crimson Typhoon use the Thunderclaw formation to keep Hong Kong safe? Show me how Striker Eureka’s advanced tech gave it an edge over most Kaijus and Jaegers too. These are the stories fans of the cult movie have been waiting to hear. Unfortunately, all we got to see of the other Jaegers was decimation at the hands of Otachi and Leatherback.

I know what you’re thinking, that there might be some copyright issues preventing Netflix from using names and incidents from the original movie. But a cameo by Striker Eureka’s pilot, Hercules Hanson, suggests that there might not be such a hurdle – not to mention the amount of Jaeger name-dropping throughout the show.

While Pacific Rim: The Black aims to take the series forward, it forgets one of the best things about the franchise; it’s not just about punching monsters in the face, it’s about how the world came together to create giant robots that could do so. That, and the awesome Jaeger naming convention, of course.

NEXT: I Hate Playing Tanks, But The Devastator In Outriders Rocks 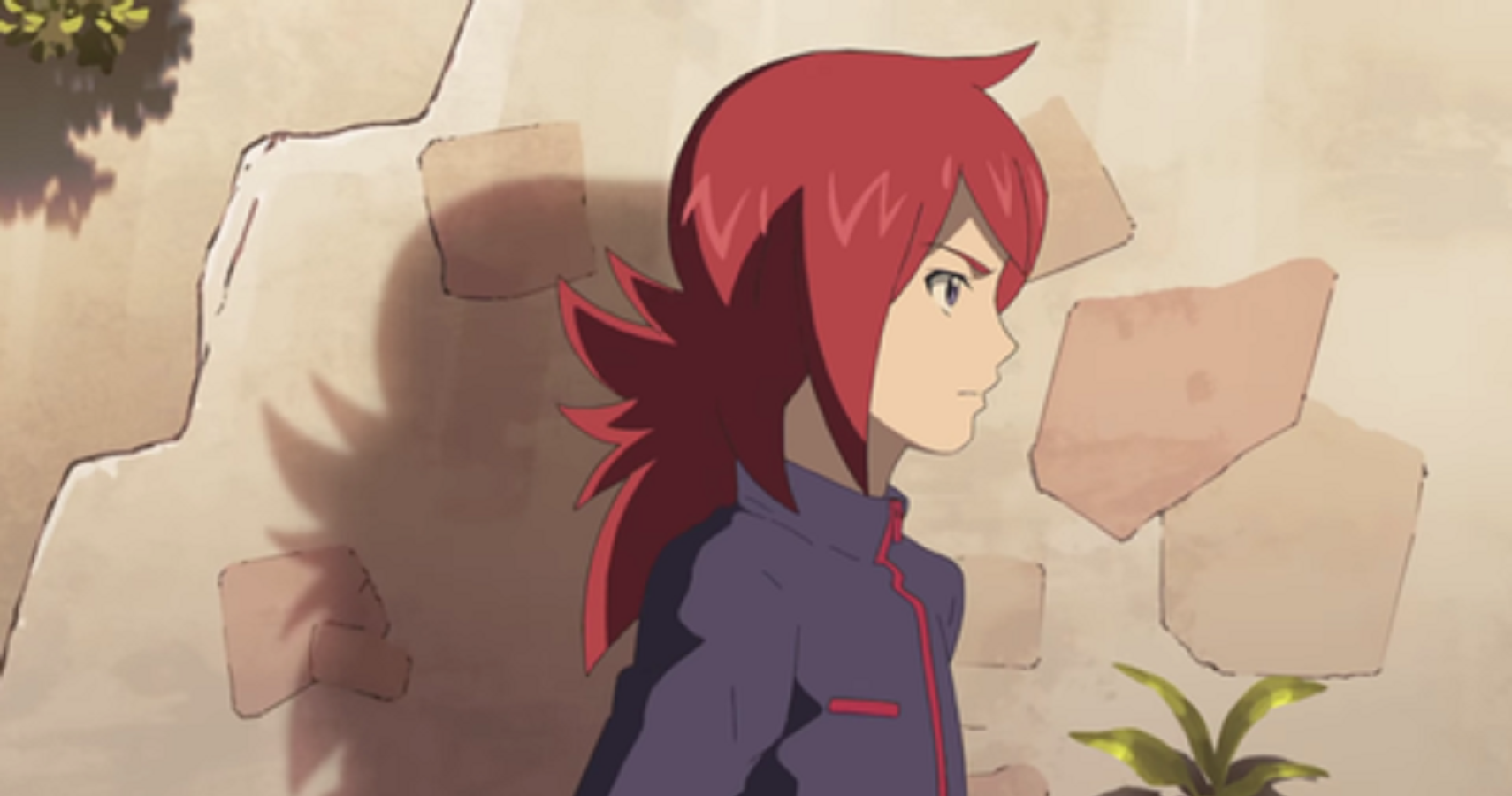