I’ve always known of Sega’s cult classic rail shooter series Panzer Dragoon, but have never had the opportunity to play them myself. With the recent news that the next Panzer Dragoon game is coming to VR this year, it was the perfect time for Panzer Dragoon: Remake to surprise release on the Nintendo Switch eShop. Coming into the series fresh, it’s clear why the series is so beloved. Fans of the series will appreciate this faithful remake of the original Panzer Dragoon with updated visuals, unfortunately, the less enthusiastic will be turned off by the abysmal price-to-game-length ratio and lack of modern features. 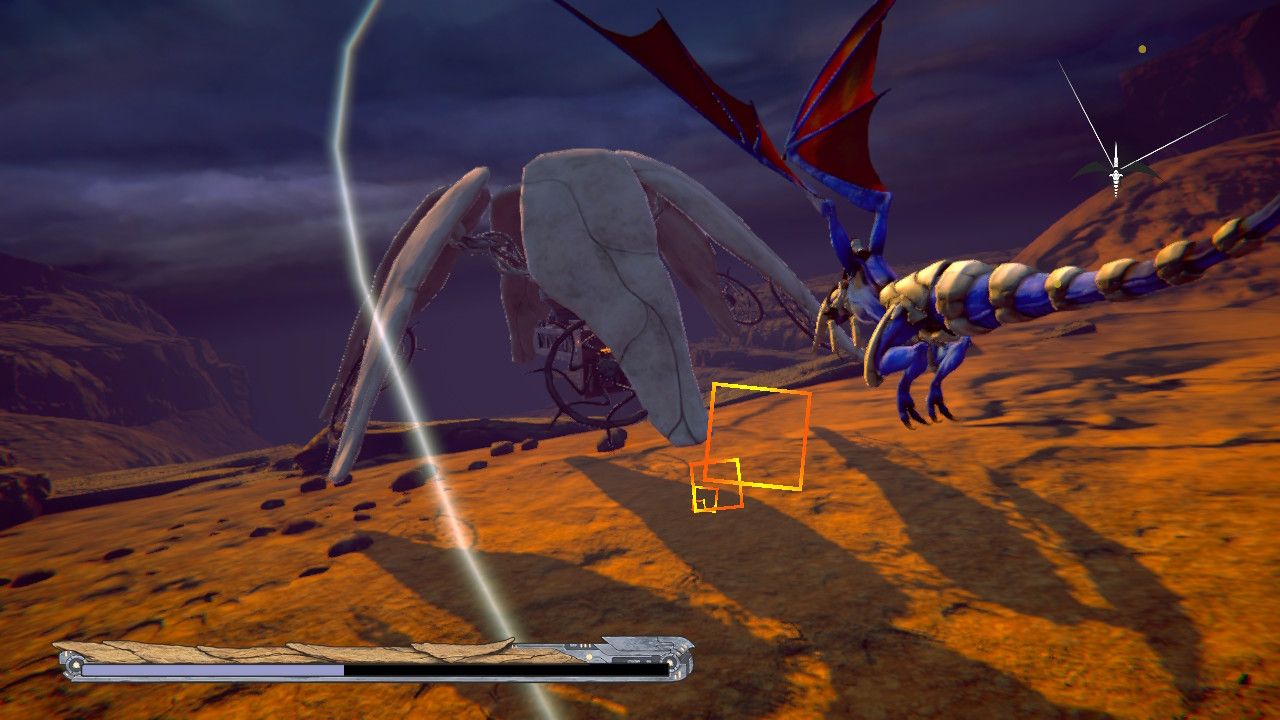 Dodging enemies is typically much easier than targeting them, and the game incentives the player to kill everything by rewarding a number of continues at the end of each chapter based on the percentage of enemies killed. The goal isn’t to survive each chapter and kill the boss, but rather to clear every enemy that appears. Like Pokemon Snap, it can take multiple attempts to learn the patterns of all the enemies and which type of attack (rapid-fire or charged shot) kills them. It’s a lot of fun to learn the levels and master them.

Panzer Dragoon has some decent world-building for such a short game, and I’d love to see where the sequels take it. The post-apocalyptic world mixes fantasy and industrial aesthetics for some really memorable levels. Each chapter represents a completely different biome and I enjoyed each one more than the last. 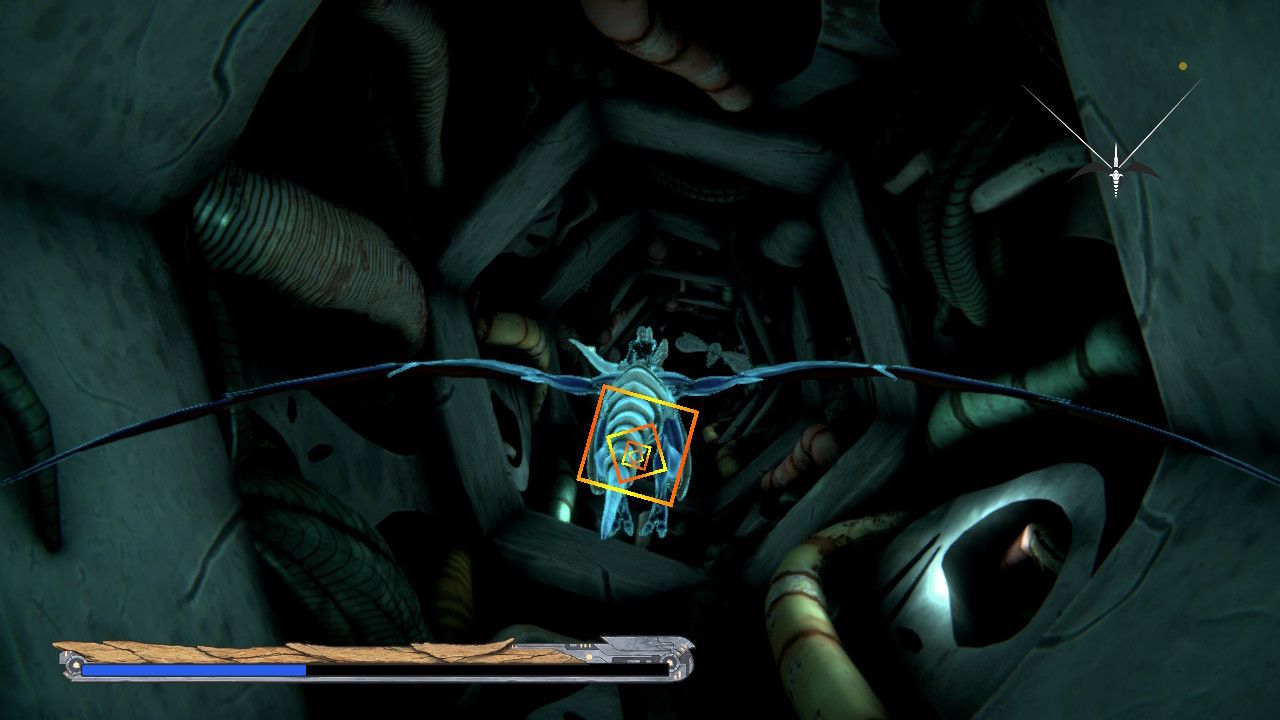 The remake offers two control schemes: Classic and Modern. With Classic, moving and aiming are tied to the same control stick. This makes dodging attacks exceptionally difficult when trying to line up shots. The Modern setup, while much harder to get the hang of, allows moving and aiming separately. It’s the ideal way to play the game and a welcomed improvement.

That’s where the modernization begins and ends, unfortunately. The targeting reticle is a relic of early 3D video game design: four concentric boxes outline the trajectory of your fire. It’s distracting, difficult to aim, and I would have really appreciated an option for an updated targeting reticle. 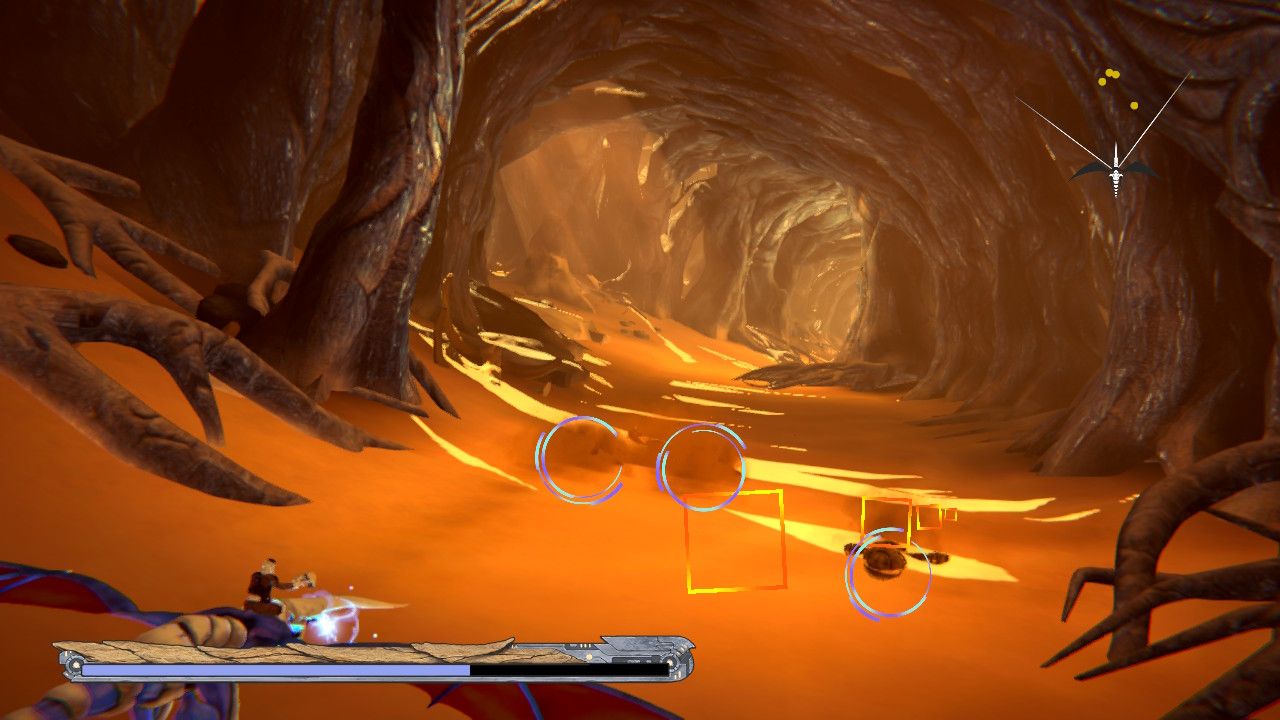 There is no tutorial whatsoever. Not that the controls are complicated, but I didn’t even realize the shot could be charged until the second chapter. A few words on screen in the first chapter would have solved this problem, and I would have liked to be given the choice to switch to the modern control scheme without having to dig into the menus to discover it even existed.

On normal difficulty, only one continue is available if you die, with additional continues earned based on your percentage of enemies cleared in each level. Game over means starting back at chapter one. This holdover from the arcade era may be true to the original Panzer Dragoon, but really has no place in games today. The game would have been more accessible with a way to turn off continues. That said, the easy difficulty setting is a perfectly manageable way to experience the game without risking that dreaded game over. 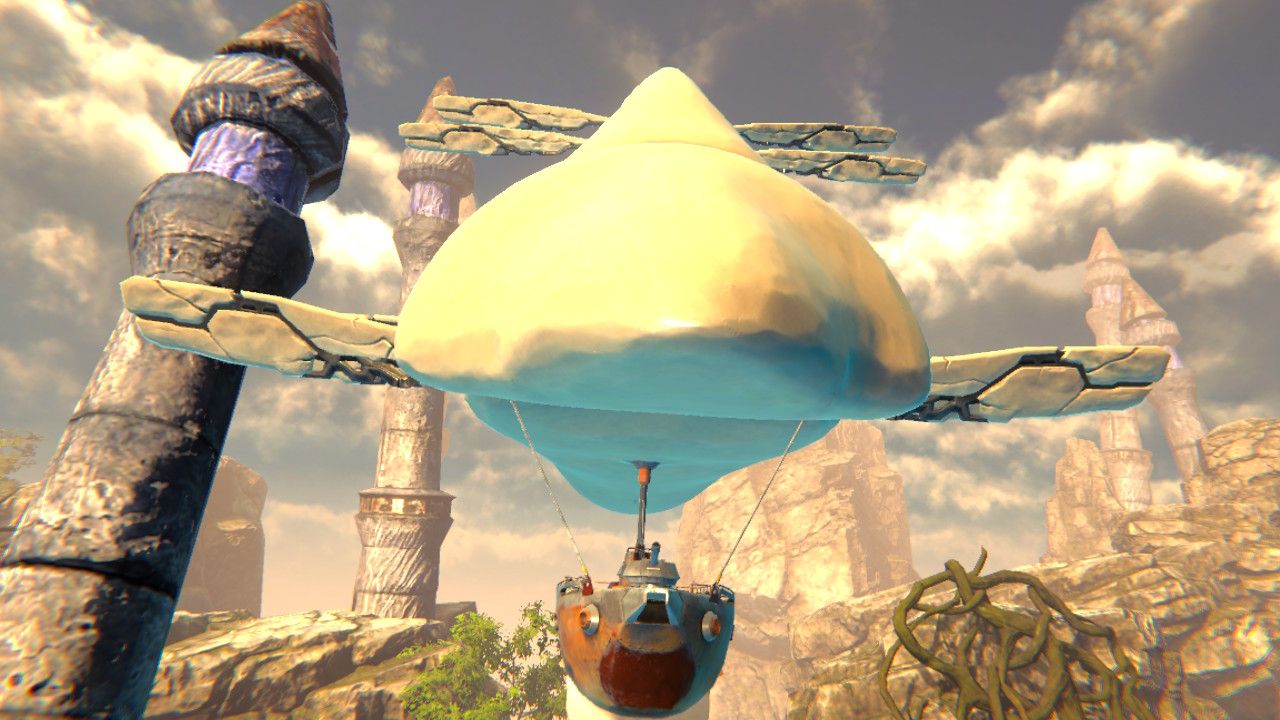 The graphics are certainly updated, but I hesitate to call the visuals modern. The skyboxes look great and the variety of environments in each of the 7 chapters are varied and interesting, but to me, Panzer Dragoon: Remake looks like a PS3 game at best.

The game length vs. value is a whole can of worms I’d rather not open, but in this case, it’s pretty unavoidable. Panzer Dragoon: Remake takes about an hour to play all the way through. There are three difficult settings, and the hard setting is HARD, so I would imagine most players would need a few retries to get through it, but the entirety of the content can be experienced in one hour. 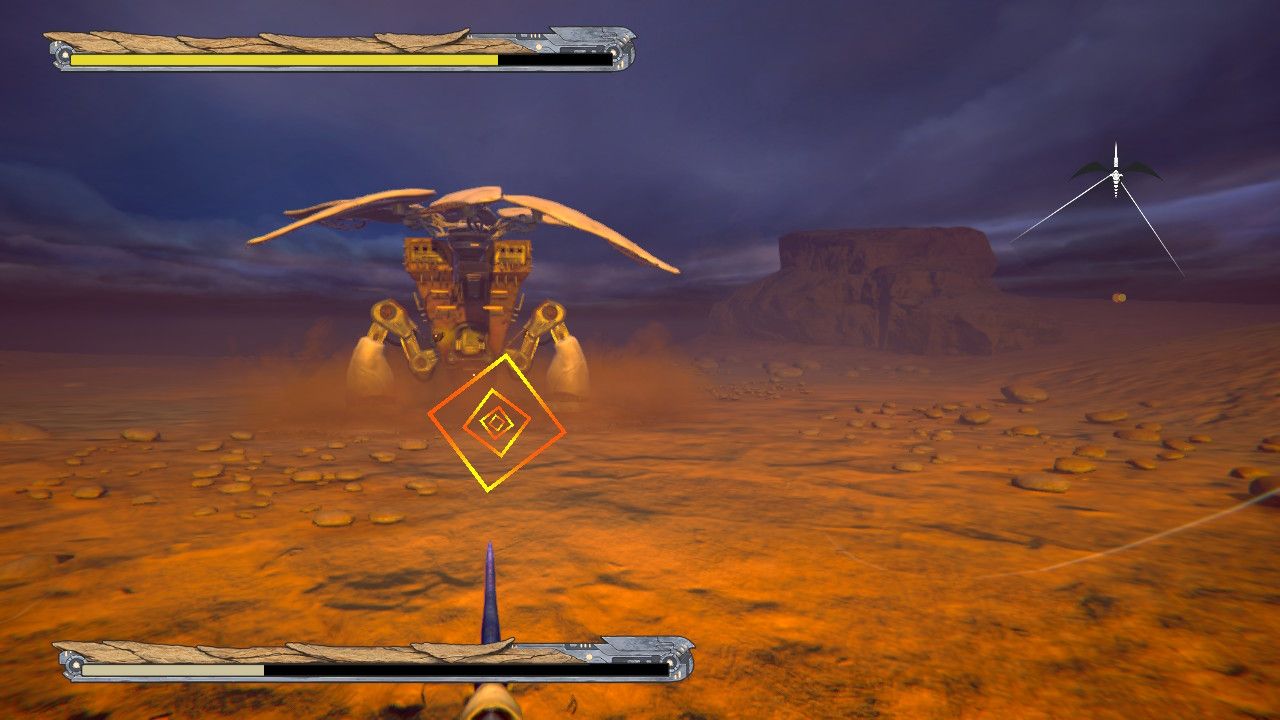 The game is also $25. I’m not making a judgement on the value of the game, but I can say for certain that that price tag is sure to turn off players who do not have nostalgia for the series. Making a game for the fans isn’t inherently wrong, but with the first new addition to the series in almost 20 years coming soon, it would certainly be nice to attract some new fans, too.

Having never experienced the series before, I had a lot of fun in my short time with the game (I played through all three difficulties to the end in about four hours). I’m looking forward to the eventual release of Panzer Dragoon II: remake, though I hope the next remake adds some of the quality of life features this remake was missing.

TheGamer’s Best Features Of The Week: House Of Gucci, Endwalker, And Arcane

Games Inbox: The legacy of the PS4 console