Just about 20 years ago, Okage: Shadow King—developed by Zener Works—was released for the PlayStation 2. A few years after that, I played through the game several times, lost it, and have never played it again since. Have you ever experienced something magical in your life that you find yourself wishing you could go back to, but then on second thought realize that going back might take that magic away? This is my experience with Okage: Shadow King.

The game was… bizarre, to say the least. If you’ve never played it, the animation style is almost like anime meets doll art. I’ve seen the game compared to Tim Burton’s material, and I’d deem that a fairly accurate comparison. Is it cute, or is it creepy? Okage: Shadow King somehow manages to be both at the same time. This alone makes for a unique, quirky feel that I have never experienced in a video game since.

But more than that, its characters are equally as out there. Not only do they have the strangest and often inconsistent personalities, but the game also had the most eccentric dialogue. For example, the main character, Ari, has a grandmother who responds to everything with “Uh huh, uh huh, that’s right honey.” Additionally, conversations with other characters almost always included a dialogue option to make humor out of any situation, no matter what was going on.

Stranger than the dialogue, though, was the plot—A fascinating tale that made almost no sense but in an amazing way. The game makes it a point to show how overshadowed Ari is by the rest of his family. So naturally, the plot is about an evil shadow king named Stanley who pops out of a bottle and takes over Ari’s Shadow. This is after, of course, the whole family willingly participates in a contest (enthusiastically, I might add) to see who has the best shadow for the evil King Stan to take over. Ari’s shadow wins, and thus the adventure to help Stan defeat all the fake evil kings out there and restore his true power begins. As a side note, every character in the game frequently talks about how funny Ari’s new shadow companion is, and not a soul takes him seriously throughout the game. 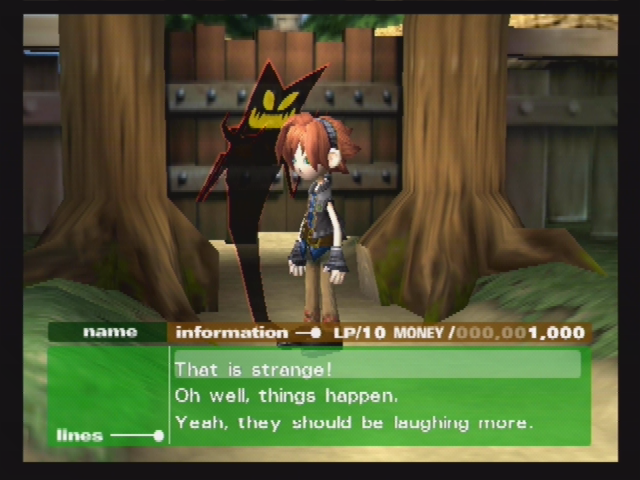 To top off this other-worldly experience, you’re hit with a totally bizarre soundtrack right off the bat. The opening theme itself creates a strange feeling leaving you with no idea what to expect when you start, and it just gets weirder from there. Even some of the battle music is mildly unsettling because of the sounds that happen at the start of a battle before the music really gets going.

Okage: Shadow King is a turn-based JRPG, and the actual game mechanics are probably the only semi-normal aspect of this game. The combat was a little awkward, but it functions as all the other games do, for the most part. You eventually have a party of six characters, but you can only use three at a time in battle—and don’t even get me started on how strange some of these side characters are.

Basically, I like to think of Okage: Shadow King as some kind of bizarre, awesome dream that I had once. The absurdity of the story, visuals, and music all combined for a feel as if I’d gone through some magical door years ago into a strange land that I’ll never return to, and that’s exactly how I want it to stay. 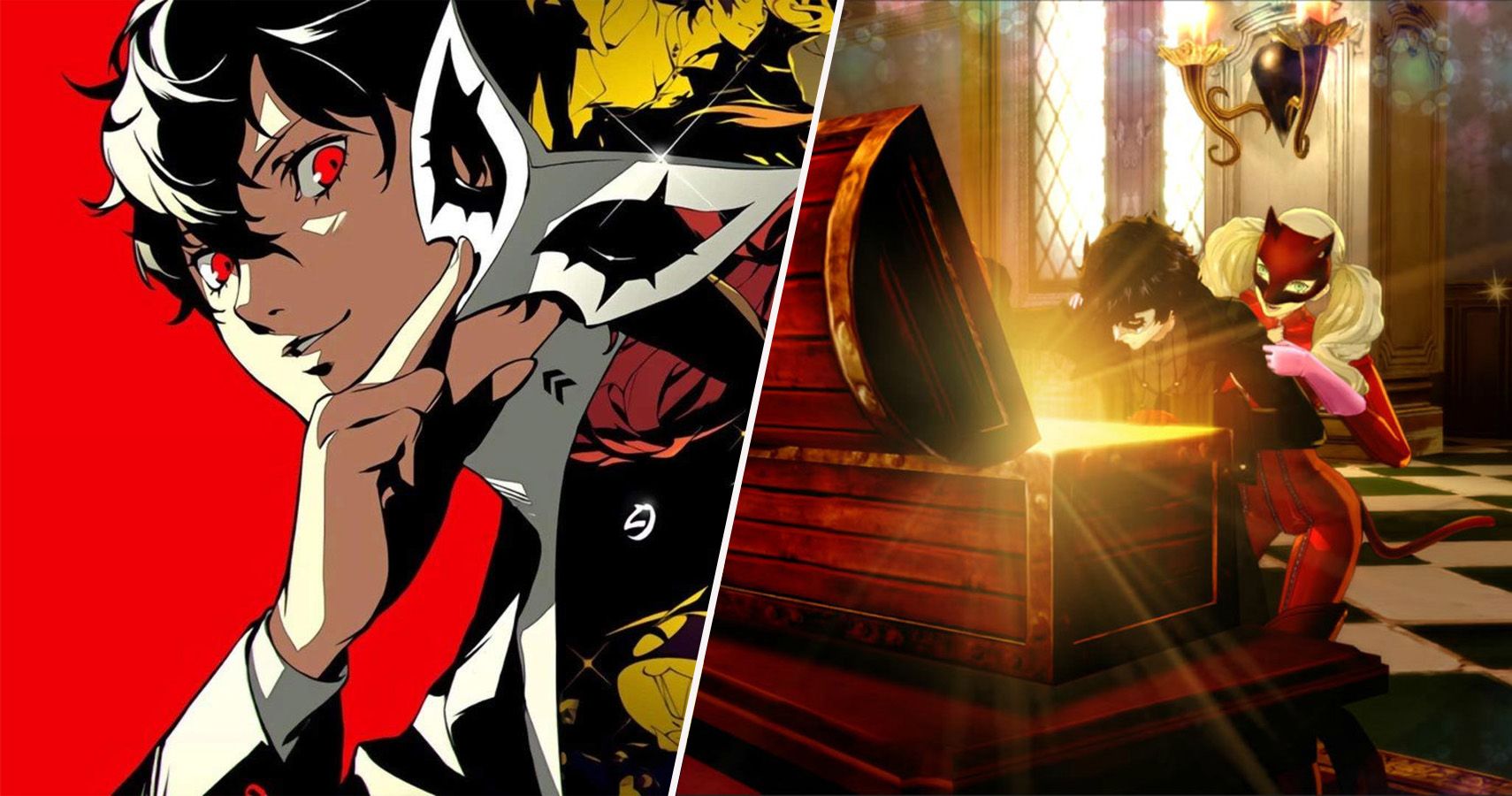 The Amazing World of VR Animation: What to Watch

Boeing Is Using Advanced VR To Train Astronauts For Its Spacecraft