It has been a week since Illfonic launched Predator: Hunting Grounds for the PC and PS4, and the developer has released its first major update aimed at balancing gameplay between players in patch 1.06, as well as eliminating the possibility of “going infinite” with Field Lockers. Put simply, all the changes show careful thought and clearly comes from listening to the community of players, and we hope that all future updates follow this type of pattern. 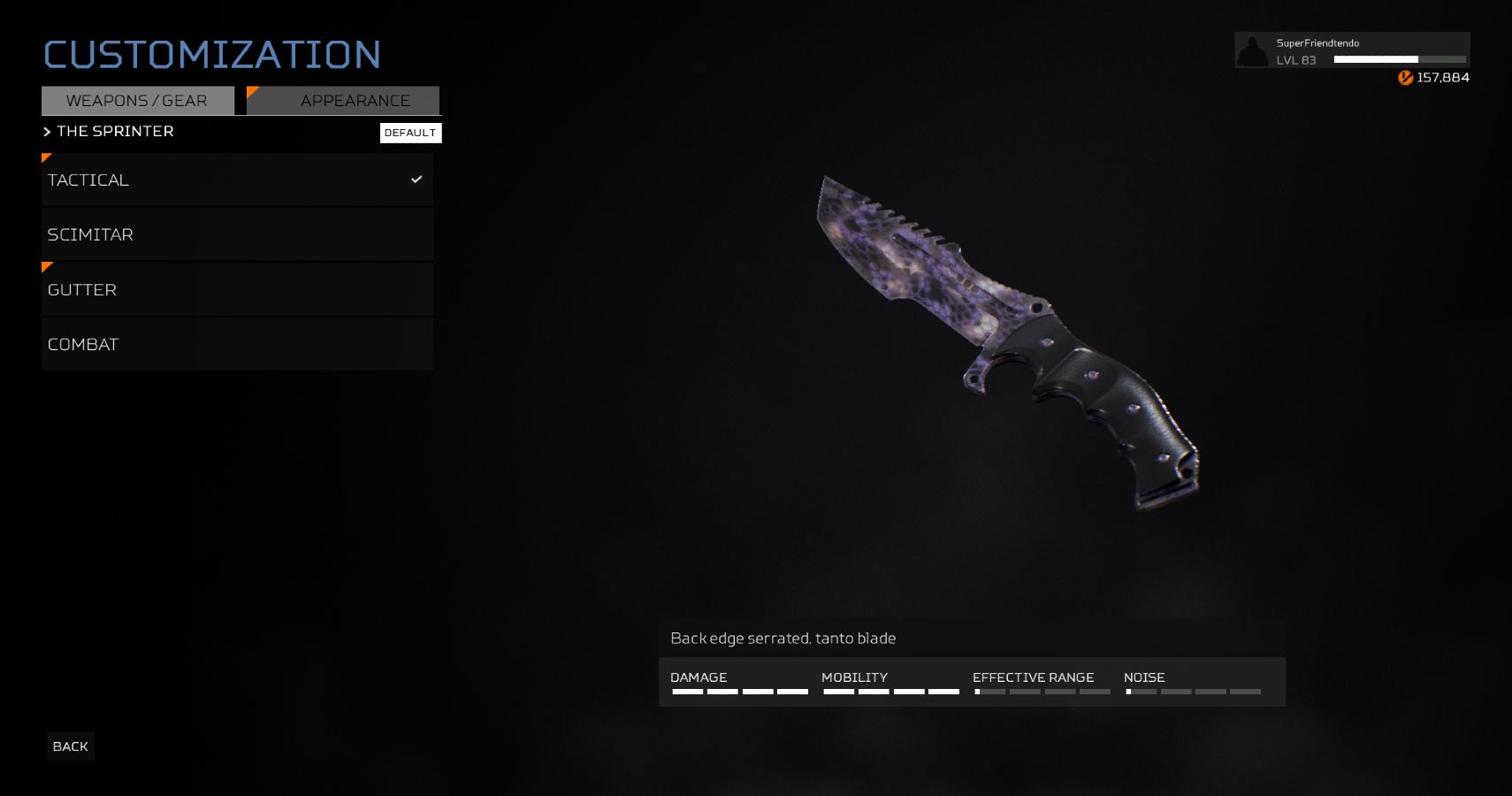 A common complaint during the first week of gameplay was that the Predator was too weak, and that Fireteams were too powerful with their knives in countering their towering opponents. The balances changes relating to knives are (1) Increased stamina required to parry, and (2) Parrying without enough stamina will now cause you to enter an exhausted state. 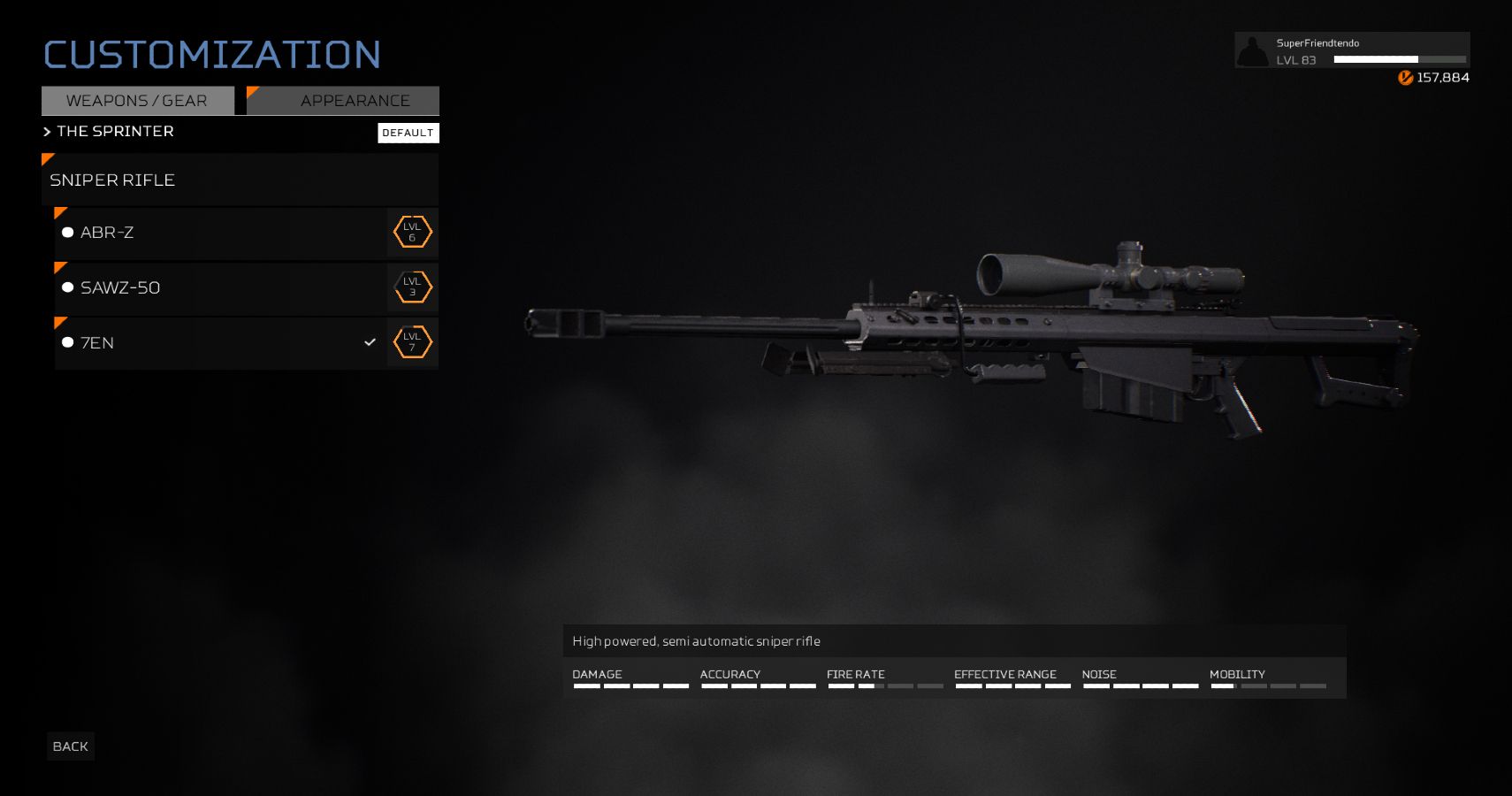 In order to address what was perceived as having weak Predators, two design concepts were adjusted, starting with reigning in damage of certain weapons:

All of these changes are perfectly reasonable, and each weapon still feels viable. The 2XL was a beast for dealing with a Predator up close, and often trivialized an attack with little counter play. The changes to the ABR-Z and 7EN force players to use these Sniper Rifles at a longer distance, for which they remain powerful and effective. The most interesting change here is to the D34-D as Grenades do not explode on impact. This, like the 2XL change, is healthy and avoid a Predator being “nuked” moments after engaging in a fight. 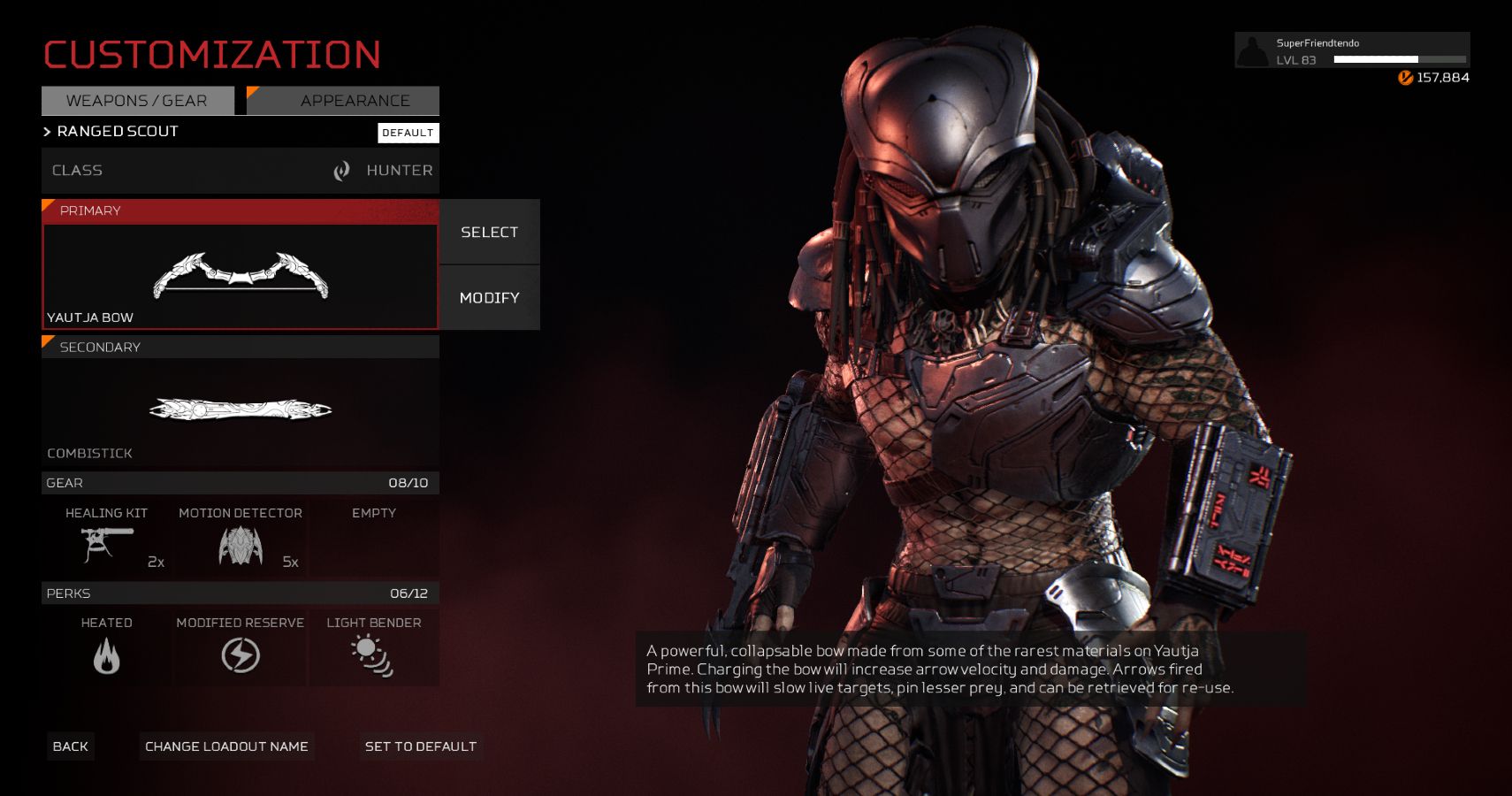 All Predator classes have received buffs, either directly or indirectly. First, all classes have increased damage resistance to knives, and take less damage from headshots. Leap Slam and Second Wind both now blind nearby Fireteam moments, providing additional support in escaping to heal and fight again. Finally, Boars now appear during Target isolation and provide increased health when feasted upon.

The Hunter and Jungle Hunter ’87 have had an issue corrected where they did not share the correct, same stats, and have also had an increase to damage resistance to all Fireteam firearms, except shotguns. The Scout has had the same change made for damage resistance, and now has an increased Gear weight limit.

Notably absent here are specific changes to the Berserker Predator, who was doing fine before the update and will continue to do, especially with changes to Fireteam knife parrying. The question now is whether these changes will be positive for the community going forward. Prior to these changes we released a guide showing off the raw power of the Berserker, and a Scout guide was in the works as well. In the opinion of this writer, patience in playstyle was the real ingredient for exterminating Fireteams with extreme prejudice, and these changes makes that all the easier.

As for Predator weapon changes, there are quite a few. The Combistick has been nerfed slightly in its swing damage and swing speed, the Net Gun has an increased Firing Rate but can not longer be used while in the air, the Plasma Caster now does more damage to uncharged caster shots but reduced damage at maximum charge to prevent downing full health players, and perhaps most important of all, the Yautja Bow’s arrows have had their velocity increased, and the bow can be held at full charge for a full 10 extra seconds before auto releasing. 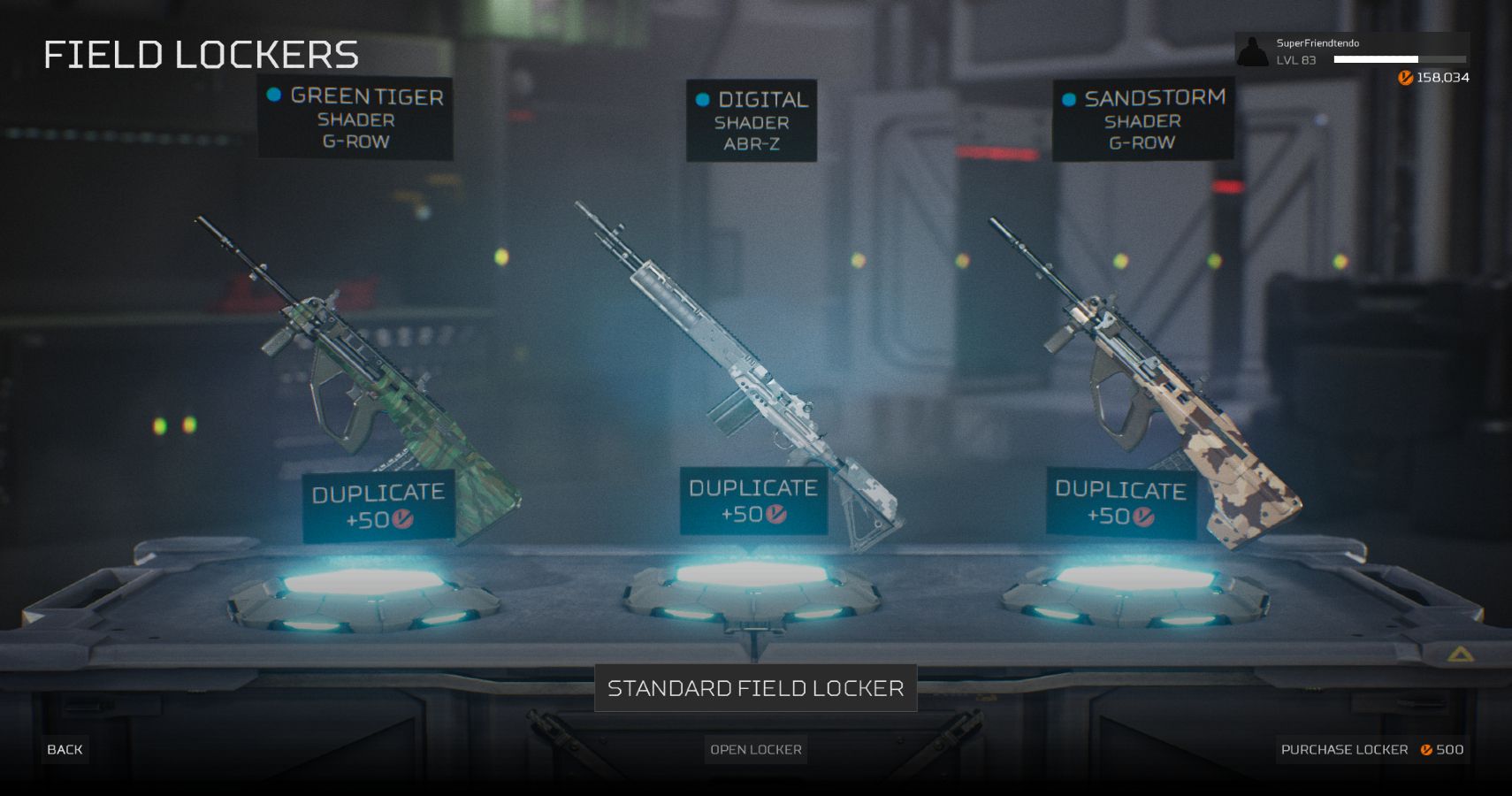 Recently we reported that the amount of currency awarded for acquiring duplicate items was so high that passed a certain threshold of inventory it was profitable to purchase and open Field Lockers. This has been addressed to prevent the possibility of “going infinite” and hording currency by reducing the number of fragments given to players for duplicate items.

It will be fascinating to see what lies ahead in the future of Predator: Hunting Grounds in terms of balance, because asymmetric games by their nature are incredibly difficult to balance, and not all players demand that each side be equal. In some matches, the Fireteam may successfully carry out their objective and escape, while in others, they may have their skulls ripped from their bodies two minutes into a match. Balance in these kinds of games has more to do with how the experience feels rather than evening the odds, and that is a big challenge for any developer to meet.

Be sure to check out the rest of the patch notes here for changes to the map, parties, AI, and more!

Hasbro's Mando Mondays Kicks Off With New The Mandalorian Figures

Mass Effect 2: Should You Save The City Or The Spaceport?

The Day Before, Steam’s Most Wishlisted Game, Delayed To Next Year After Unreal Engine 5 Switch