When playing Call of Duty: Warzone, locating enemies can be the difference between a trip to the Gulag and capturing that elusive win. A great way to do this is by using a UAV killstreak, but when you don’t have any on hand, you can easily use one of your teammates instead.

First, you need to either redeploy a dead teammate from a buy station, or have one of them return from a Gulag victory. Have them drop near your location, and tell them to open their parachute as soon as they’re close enough to the ground to spot enemies below. 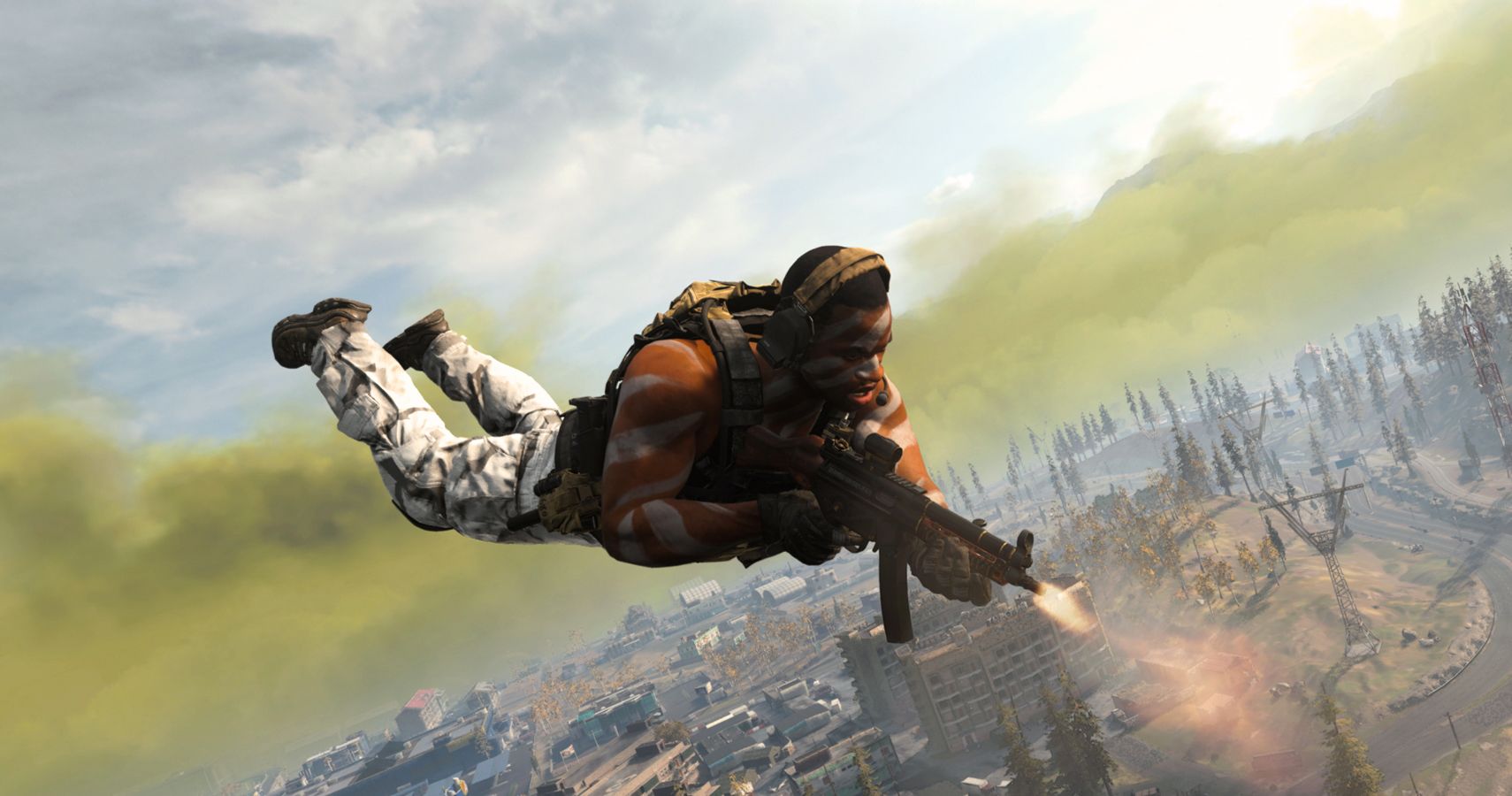 Now, your teammate can easily use the enemy ping system to tell the rest of the squad where enemies are located. The ping system works extremely well from above and is surprisingly accurate. While slowly parachuting down, it’s easy to see when enemies are entering and exiting buildings as well, giving your team a clear advantage.

You can float above the map with your parachute for a much longer period of time than a UAV killstreak will last. Not only that, but you can see enemies that have the ghost perk on, which would normally hide them from your typical UAV.

This can especially come in handy towards the end of a game. When you’ve reached the final few circles, the likelihood of finding a quality gun on the ground can be extremely slim, and a teammate acting as a UAV can actually prove to be more useful than one dropping down with only a pistol in their arsenal.

There have even been a few players that have managed to stay in the air until the final moments, allowing them to surprise attack enemies with an assassination. This can be incredibly hard to pull off, but still gives you a better chance at winning than dropping down and praying that you might run into a gun good enough to keep you alive.

Sometimes when you’re low on killstreaks and weapons, creativity can be the x-factor that helps you come up with a win. Warzone has proven to be a surprisingly layered game, and players continue to find new ways to create advantages over their opponents.