Jab, jab, uppercut, bang! He’s soaring into the stratosphere. Valheim doesn’t really allow you to wallop lads up into space, but the boxing still feels surprisingly good. I mean, the first thing you need to do when you boot up a server is punch the life out of some trees, the most nefarious enemies in the game, so you can get enough timber for an axe. What I mean is, at its heart, Valheim is a Viking game about clobbering stuff with your drengr knuckles.

That’s why I think somebody needs to design a dedicated fight club server for Valheim. I’d do it myself, but I’m absolutely rubbish at constructing ordinary houses, never mind professional-grade octagons. Last night I was playing with my mates and I genuinely wasn’t allowed to build anything – I’m much more combat-oriented, so I was tasked with hitting deer with longshots. God, Valheim’s archery is good.

Anyway, yesterday was Paddy’s Day and I’m Irish, so my friends and I were having a few casual beers while we were playing last night. This means that we quickly became giddy, to the extent that one lad turned PvP on and started trying to skewer everyone with spears. We didn’t have it on, so he wasn’t able to do any damage, but the sheer villainy of it all was astonishing. That’s why, damage or no damage, I boxed him every single time I saw him for the rest of the night – a quick one-two punch, once or twice every five minutes. 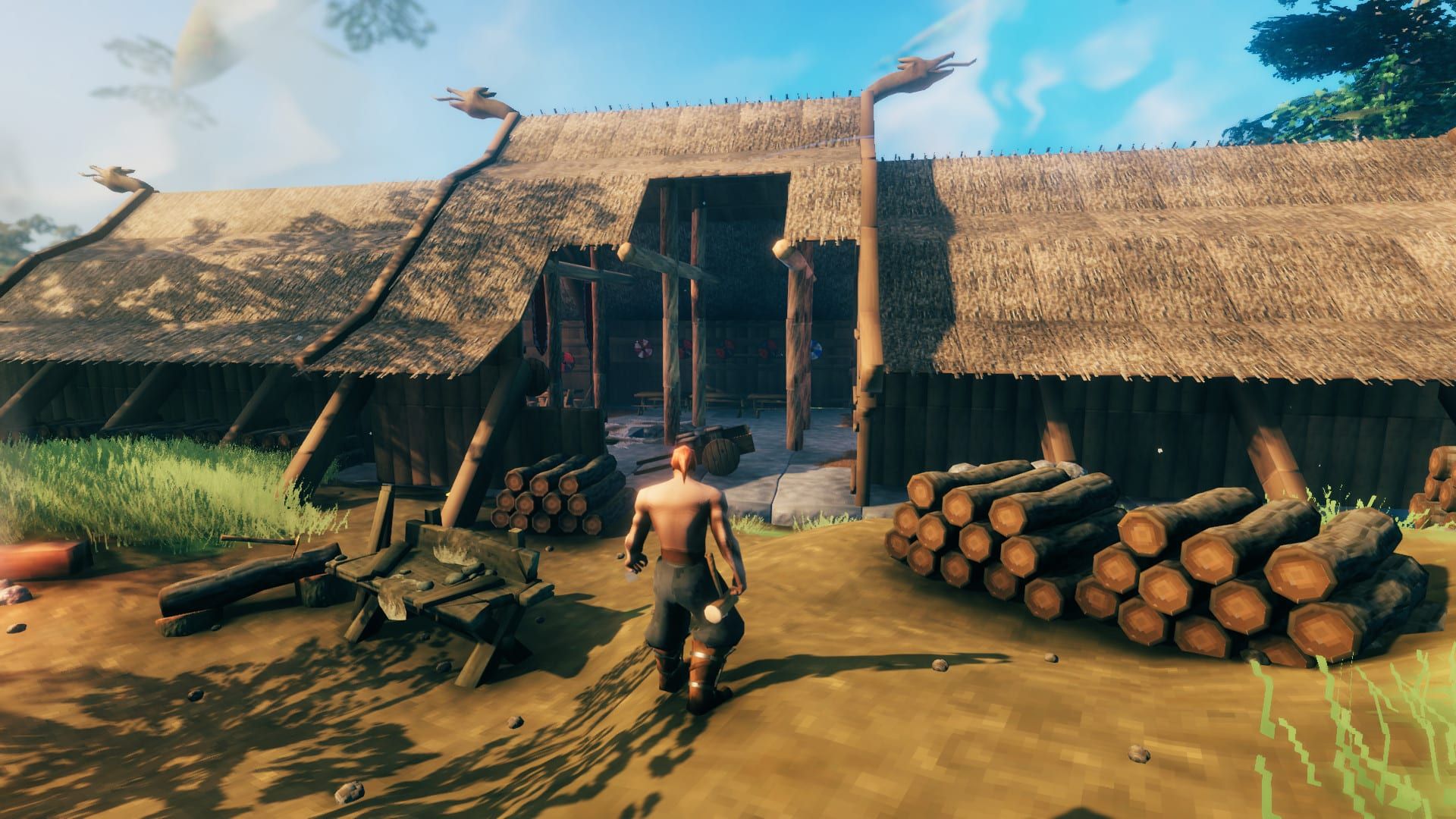 Valheim’s combat is quite basic at its core, but Iron Gate has managed to nail the actual feel of making contact with a solid surface. So, when you’re alternating between punching and blocking in an unarmed scrap with another player, it feels like a very simple but very intuitive and responsive boxing game. The fact it’s a Viking survival sim just makes the whole premise a million times more badass. Imagine being ferried across the ocean by a Valkyrie, getting dropped in the middle of a remote and mysterious island, then realizing you’ve got to make a name for yourself by punching the heads off of other drengr in deer hide boxer shorts. Game of the year? Game of the year.

Loads of games with large communities have implemented fight clubs or something similar in the past. I mean, once PvP is a possibility, you can create player-driven scenarios in specific locations where strict rulesets are enforced to transform regular player-killing into a bonafide fight club fairly easily. But a Valheim fight club just makes particular sense, doesn’t it? Viking berserkers dropped on a random island… Sure, they’d probably chop down trees, hunt boars, and take on magical beasts in an effort to prove themselves as worthy of making the final voyage to Valhalla. But do you know what else they’d do? Give each other cauliflower ears. Not in a mean way, just as mates, like, “Hey, Tylarr Durdensson! Get over here and fight me *gets teeth kicked in* Ah, you got lucky – where’s my drinking horn, skol!” We both know that is 100 percent what would happen, so let’s have it in a future update please. Valheim fight clubs – put those in and we’ve got a perfect game on our hands.

Next: Hunter x Hunter Only Has One Bad Episode, But It’s Really Bad 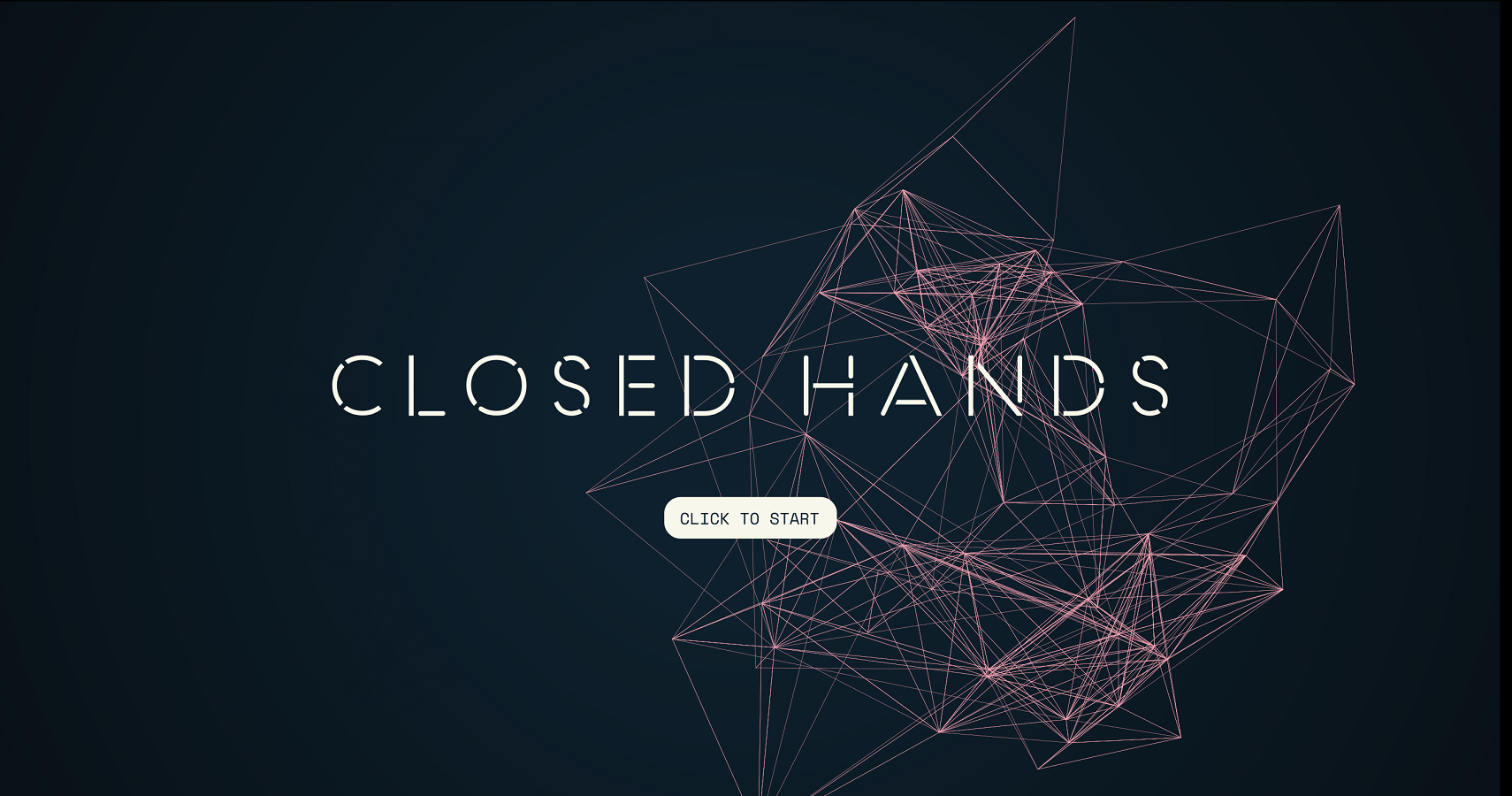