Modern farming games aren’t afraid to show where their inspiration springs from. Stardew Valley riffed off Harvest Moon, while Story of Seasons takes the formula from both games and proudly combines them into something truly special. I treat games like this as ways to unwind after a long day, leaving behind my own problems to raise livestock and win over my village sweetheart with daily gifts of onions and fried eggs.

The fact the genre consists of a few small titles that occupy the same ecosystem of ideas and mechanics feels like a purposeful endeavour, as each new title in Marvelous Inc’s Story of Seasons franchise cements itself as a meaningful step forward, pushing the formula into exciting new directions while crafting a digital identity that truly helps it stand out. Pioneers of Olive Town is arguably its most complete iteration yet.

Your opening moments in Olive Town are typical genre fare. My virtual grandfather once founded the place, establishing it as a tourist hotspot with a legendary reputation for its luscious greenery and abundant wildlife. Sadly, things took a turn for the worse over the years, and now it’s little more than a shadow of its former self. The townspeople are aware of this situation, which explains why the mayor is basically gagging to meet me as I pull up on my ballin’ motorcycle. 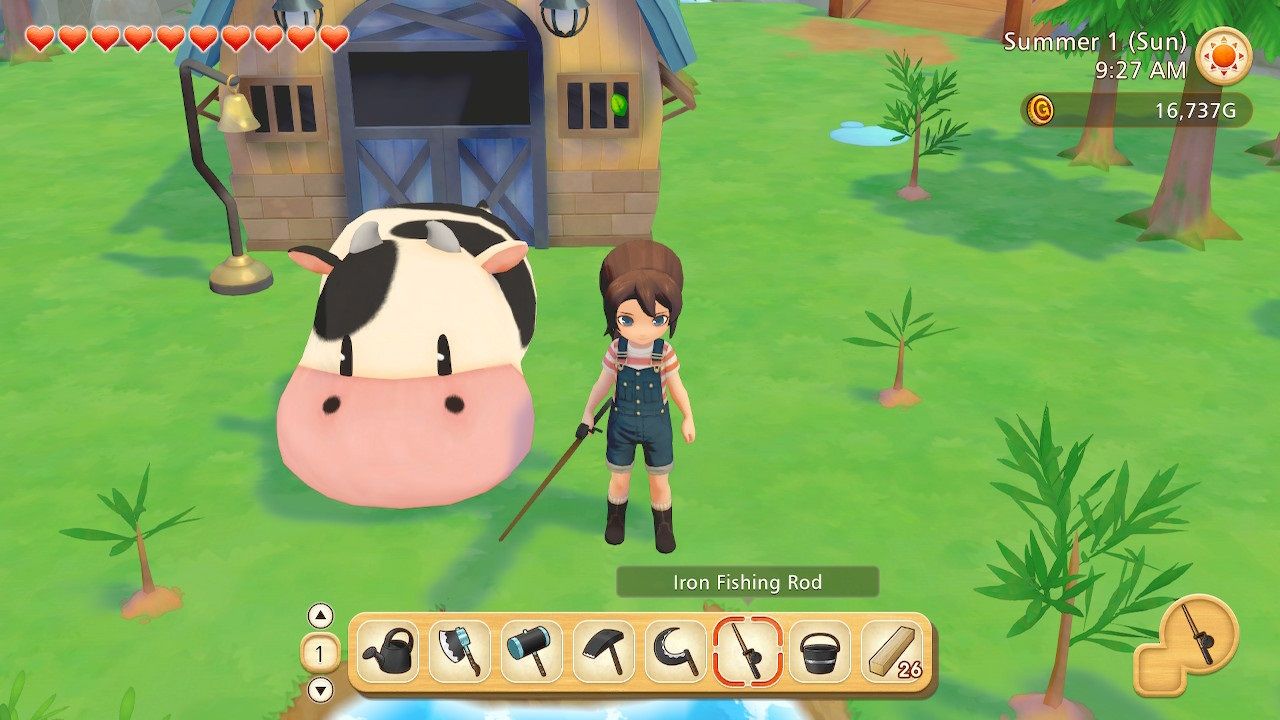 Despite their excitement to make my acquaintance, I don’t have a house or anything to call my home. All I have is a tent with a sleeping bag and a few raggedy pieces of furniture. These humble beginnings make venturing off into the wilds in Story of Seasons so alluring. Much like Stardew Valley and Harvest Moon before it, the number of possibilities are almost endless. I could live off the land and never upgrade my house, or seek to become a harlot who romances and divorces everyone I can find in the small township.

I decided to start slow, clearing the land surrounding my tent so I had a foundation to build upon. Soil is howed to make room for seeds, while I seek to repair the abandoned chicken coop only a few short steps from my front door. After a few days of hard graft, things aren’t looking half bad, so I venture into town to see what’s occurring. I buy some seeds, befriend a few locals and return to my home (it’s a wooden cabin now, so slightly more upmarket) to have some well-earned rest.

When I awaken the next morning I realise something, this is the exact same routine I adopted in Stardew Valley. Each day is filled with discovery as I float between one task to another, never having anything concrete planned beyond ensuring my animals are fed and my plants are watered. It’s a peaceful existence, and one that I can throw into deliberate chaos if I fancy spelunking in the local caves or giving my (soon-to-be) girlfriend a necklace that I found in the lake. 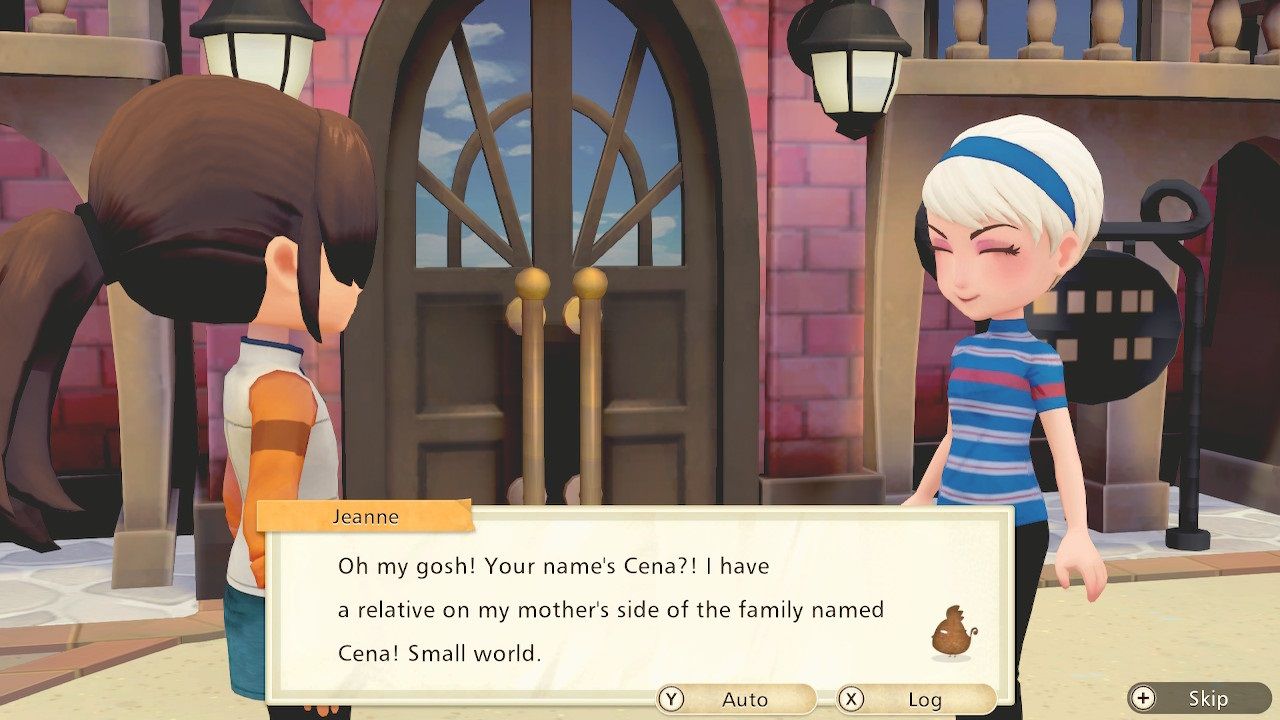 I’m pretty sure she loved it, but after reading her profile I discovered she apparently loves mangoes so now I’m on a hunt for those juicy buggers. Or I can just grow them, but that will take forever. This is the beauty to be found in Story of Seasons, it immediately grabs hold of you and refuses to let go. It’s gripping in the most passive of ways, investing you in a town of virtual people who are much too bright and cheerful to exist in reality.

If Olive Town existed in reality, it would be a tory stronghold with dozens of Brexit voters, but here it’s the most inclusive place imaginable whose sole purpose is to make you feel welcome. Everything and everyone is excessively lovely, much like in Stardew Valley, and I welcome how similar these games feel when you break down the fundamentals. It’s a known quality. I haven’t touched Stardew Valley in years, and Story of Seasons has emerged to scratch an itch just as it started to bug me.

Next: Why Pre-Order Multiplayer Games When Launch Servers Are Pants? 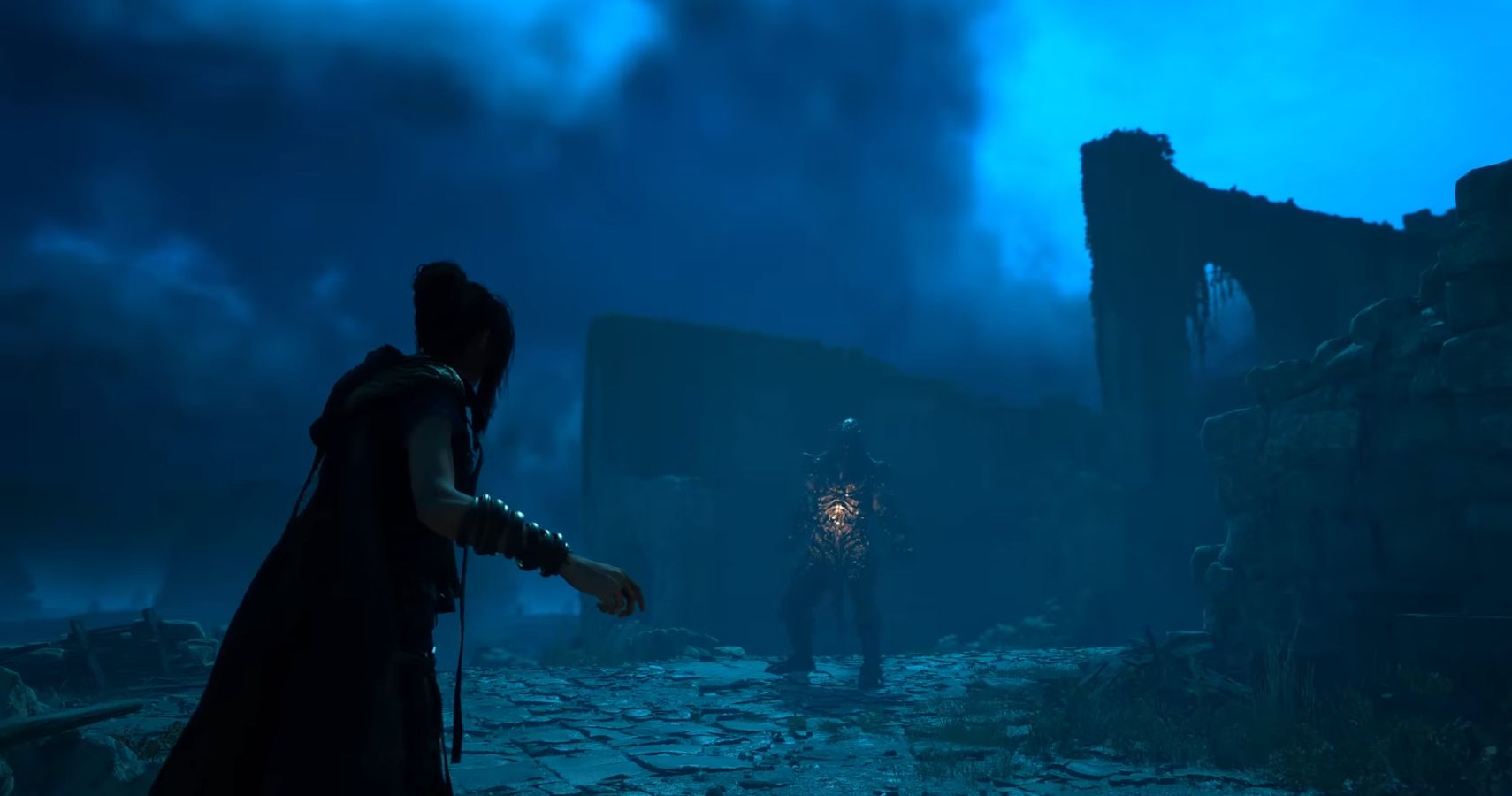