I’ve said this before, but one of my all-time favourite mini stories in the entire Zelda series happens in Minish Cap. There’s this little shoe shop in Hyrule Town owned by a narcoleptic cobbler named Rem, and somehow it manages to thrive despite the fact that its sole employee is asleep almost exactly 100% of the time.

You eventually find out that the Picori – or Minish, as the Hylians call them – have been sneaking in at night to finish Rem’s work for him (original story, that). The way this is handled is absolutely brilliant. You see Rem snoring – complete with a little “Zzz” animation – while the Minish leg it around the shop, hammering away with no fear whatsoever of potentially rousing the snoozing shoemaker from his slumber.

In Majora’s Mask, when you’re chasing the five little lads around Clock Town in order to gain access to the Observatory, one of them jumps off a ledge while clinging onto a Cucco – or Zelda chicken – for dear life, and sort of half-falls while being kept somewhat airborne by the chicken’s desperate flapping. In Twilight Princess, you can go into the Star Tent – where human Link can play minigames – as wolfy Link, at which point the owner will go, “Hey! You idiot! Don’t come over here! AH-CHOO! I finally get my canine allergy under control, and now… Ha… Ha… AH-CHOOOO!!” 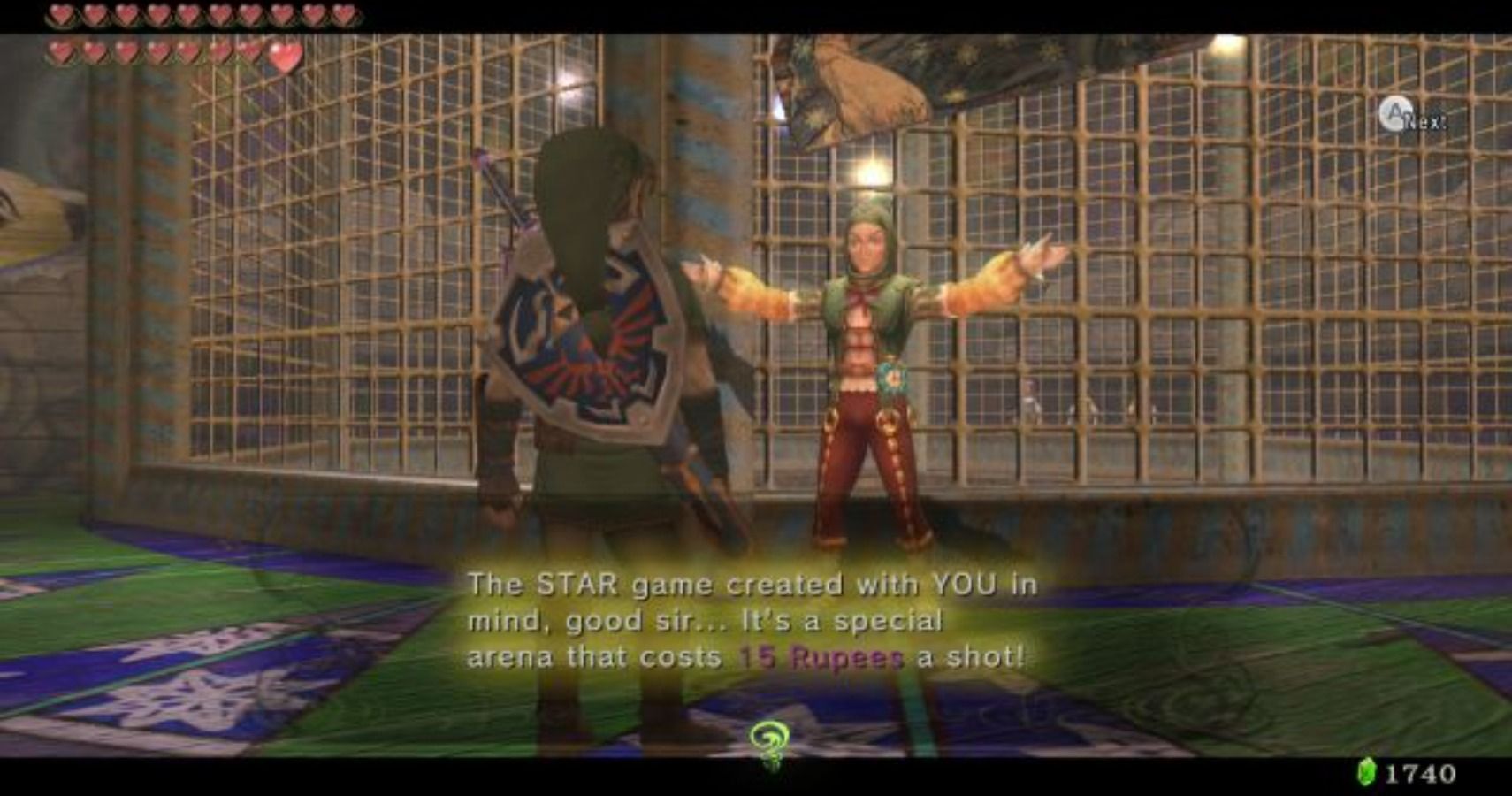 There’s a reason I’m bringing this stuff up now. I recently played through Hyrule Warriors: Age of Calamity, which you’ll know I loved if you read my review. A major part of why I enjoyed Age of Calamity so much has to do with the overall larger-than-life atmosphere of the game. I’m thinking of when Link chomps into a Goron delicacy of prime roast rock with no regard whatsoever for his teeth remaining intact, or when Guardian egg decides it’s high time to piss Impa off for shits and giggles.

The Zelda series has always featured excellent characters, but the ones who stick with me most have always been the ones who made me laugh. While the series has often been lauded for its more self-serious instalments, there’s a certain joy to this world that I think is only properly captured when the pacing allows for dialling down the gravitas every now and then. I can appreciate when Zelda is more mature – for lack of a better word – but I don’t think that kind of Zelda has a patch on when it revels in the goofiness so naturally inherent to it. Link may never speak, but this just accentuates the animated obscenity of the world around him – the hustle and bustle of zany Hyrule, which is always more interesting for its idiosyncrasies in aesthetic than any kind of grand dilapidation designed to age it up.

There’s definitely a place for Zelda games like Breath of the Wild – and an important one at that. It’s the kind of technical and visual marvel that large-scale games will aspire to be for years to come. However, Age of Calamity reminds me more of the Zelda I grew up loving – the Zelda I hope doesn’t become the opportunity cost as we press further into more contemporary open-world RPG territory.

Read next: My One Complaint Ahead Of Gen 9: Pokemon Battles Are Too Damn Long

Astro’s Playroom Review: A Love Letter To PlayStation Fans And A Showcase Of Next-Gen Tech

So, What Exactly Is A Pokemon Master?

Play Puzzle Title Tsuro: The Game of the Path on Oculus Quest in October

Call Of Duty: Warzone Is Adding A New Twist For Battle Royale

MLB Parks Will Use Crowd Noises From MLB The Show