Apex Legends Season 5 is just around the corner, set to start on May 5-6. Currently, the game is going through the last in-game event for Season 4, the Old Ways lore event. With this came a new update, which brought a plethora of changes to Apex Legends. However, it also introduced new leaks through the in-game files.

Data-miners have managed to enter these files and find all sorts of new information on Season 5 and beyond. One interesting detail from these leaks is evidence of a Season 5 event that could be arriving soon.

This isn’t the first time we’ve seen something like this in Apex Legends. Prior to Season 1, Octane’s jump pad was placed around the map, giving us a hint as to his identity. It appears Respawn is going the same route with Season 5.

According to leaks, a teaser event will take place within the next couple of weeks. This won’t be anything big, but it will progress with different phases. Phase one will likely change something small on the map, then phase two will crank up the heat. Presumably, the changes will continue to increase in significance until phase five, which is reported to be the final phase.

While we don’t have a ton of information on the different phases, we do know what phase four might bring. One Apex Legends data-miner, @iLootGames, reports that Loba, the leaked Season 5 legend, will come to the game during phase four.

Tease phase 4 is when loba will appear

appears she will be in the banners in this teaser

We’re not sure how visible or interactable Loba will be, but she likely won’t feature too prominently. Respawn likes to tease the community more than give the entire surprise away in one swing. Perhaps we’ll see Loba through an easter egg of sorts. Whatever the case, we do already know what her character model will look like thanks to iLootGames.

Our first look at loba 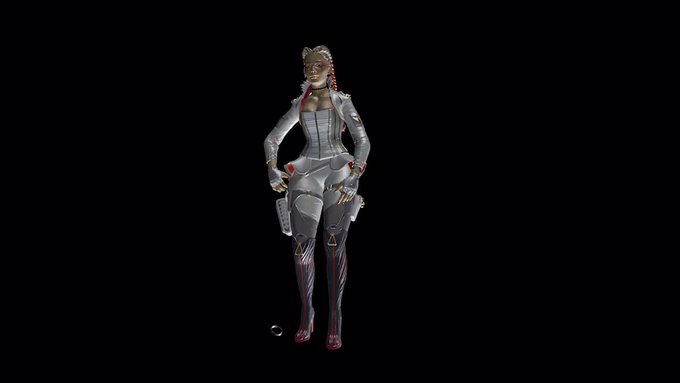 The Season 5 teaser event should arrive in the next couple of weeks and end right before the new season launches. We’ll be sure to keep you updated with any news on this story and all Apex Legends news here at Daily Esports.

Pokémon: Players disconnecting from online battles will be banned