After postponing the official start to the NBA 2K 2020 league on March 12, the organization has decided to make do by moving competitive events online, beginning on Friday, March 27, with the first-ever “NBA 2KL League Three for All Showdown.” The online 3-on-3 tournament will feature fan-organized teams, top female 2K players, and social media influencers – all competing in the NBA 2K20 MyPark mode for a share of a $25,000 prize pool.

The tournament will be broken into two stages, with the first consisting of 32 fan-organized teams competing in distinct Xbox One and PlayStation 4 brackets. This first stage will take place from Friday, March 27 thought Sunday, March 29. The second stage will feature NBA 2K League players in teams of three, top female 2K players, and social media influencers in similar brackets again broken up by their console of choice from Tuesday, March 31 through Friday, April 3. 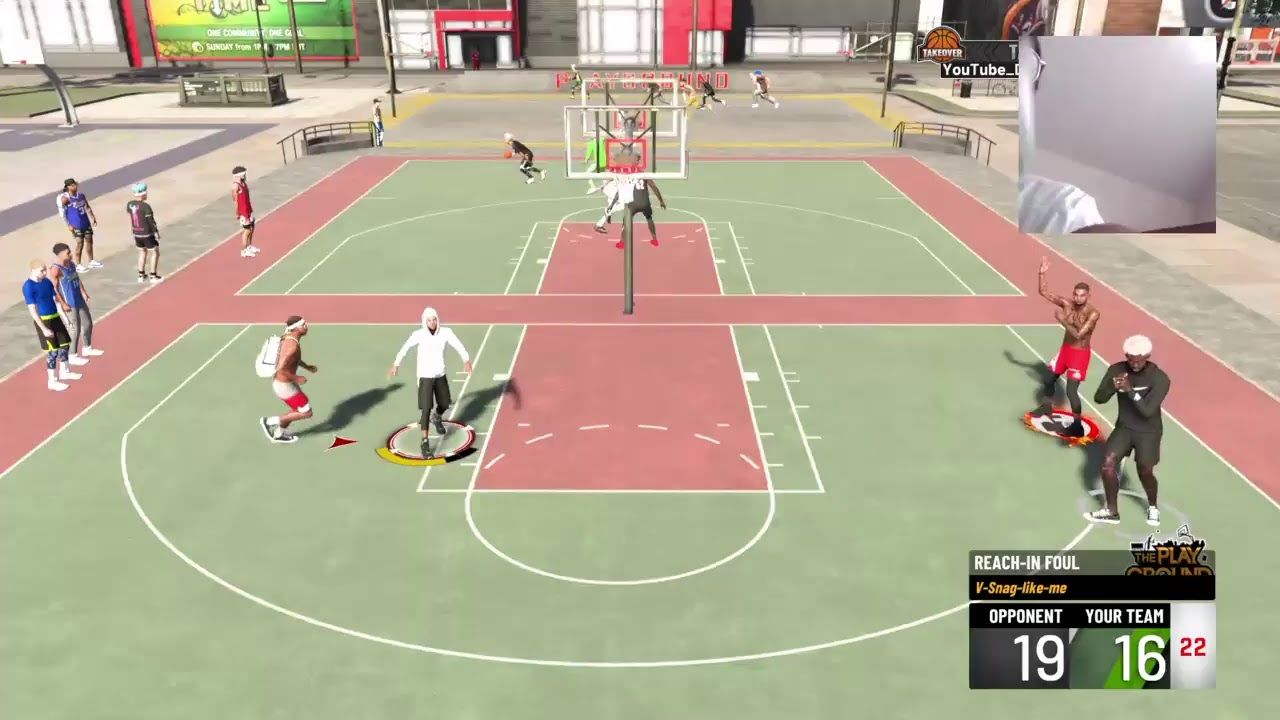 In a statement released outlining the tournament, the organizers state, “We hope that the first-ever NBA 2KL Three for All Showdown will provide NBA 2K League fans and the 2K community with an exciting and fun way to engage with our game and one another during these unprecedented times.”

Obviously, the limits imposed on fans and players by the need to practice social distancing have restricted the traditional type of competition that normally occurs, but it’s clear that there are plans in place to keep the action going in NBA 2K.

While the tournament is not a perfect replacement for the postponement of the official league, it is still a great alternative in the meantime that looks to provide some great matches with some of the best players around. Fans will be able to watch everything as it unfolds in the NBA 2KL Three for All Showdown on both Twitch and YouTube channels.

In the announcement, there was no further mention of the official league scheduling following the initial announcement of postponement. NBA 2K League Managing Director Brendan Donohue spoke on March 12 about the start of the season, and the plan remains to begin as soon as it is safe and viable to do so. This may be later on this year, but we may also see this postponement extend to 2021.

Dota 2 toxicity, account boosting and smurfs tackled by Valve in the latest update