Developer Psyonix recently announced that the Rocket League Season 9 World Championship had been cancelled, but has now revealed a silver lining for competitive players. Since there is no single champion to take claim the prize pool, $250,000 of additional funds have been added to the Regional Championships across each of the four regions that would have competed at the World Championship.

While fears continue to spread over the potential threat of Covid-19, known as also as the coronavirus, esports events around the world are being delayed or cancelled entirely to keep players, fans, and production crew as safe as possible. The move is sure to spur even more competitive play among the best players in the world. 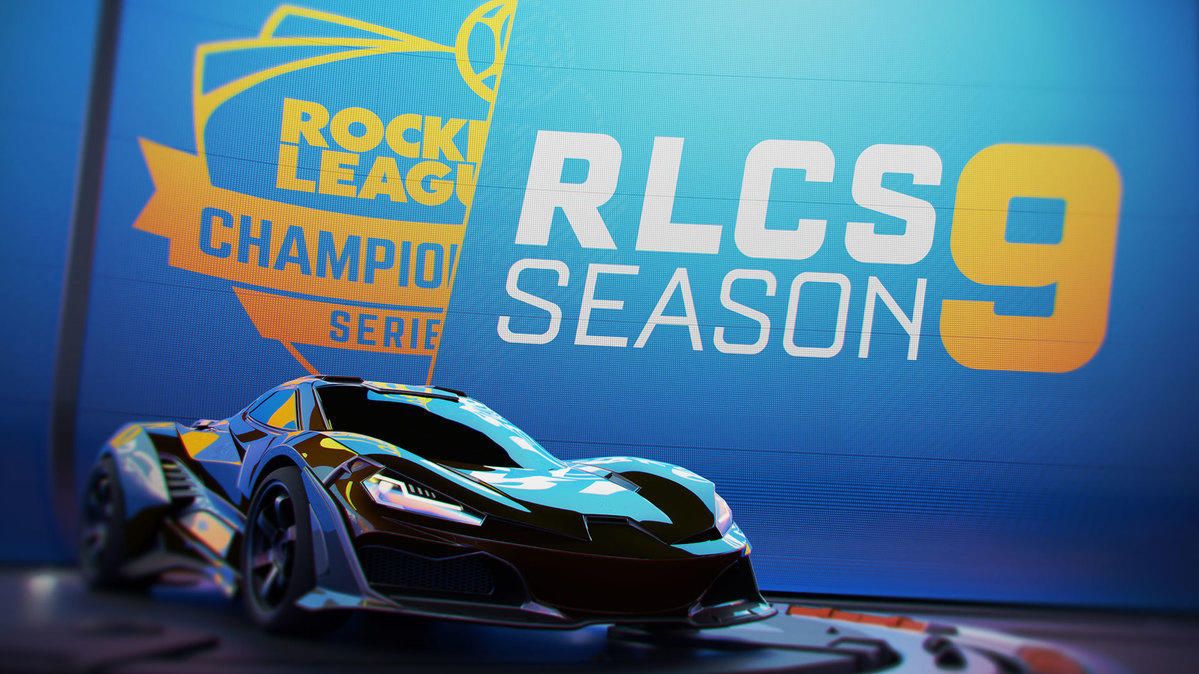 Whereas the Regional Championships have until now been considered a necessary step before heading to the World stage of Rocket League, now it occupies the most important spot ever seen, and we are not likely to see this repeated in the future, unless of course we are still self-isolating a year from now (knocks on wood).

The North American and European Rocket League Championship Series (RLCS) will an injection of $100,000 to each prize pool to be split among the top four teams that would have qualified for the World Championship. First place will snag $70,000, second place takes $40,000, and tied for third place will each have $16,500.

In addition, $25,000 will be awarded to the partner regions of Oceania and South America for the top players of their Regional Championships.

In their statement, Psyonix leans heavily into looking on the bright side of recent events, saying, “Just because there won’t be a World Championship doesn’t mean the world’s most exciting esport comes to a stop. We are working on a plan to bring you live online regional tournaments (NA, EU, SAM, and OCE) in the coming months.”

The news is certainly welcome in this time of overall concern. So far, the threat of illness has affected esports events in games like Overwatch, NBA 2k, Hearthstone, CS:GO, League of Legends, Call of Duty, and many more. Psyonix meanwhile is leading by example, showing how to react and giving fans something to look forward to, which is a great way to avoid panic and keep everyone’s minds on more positive developments.

Best of luck to all the competitors now vying for an even larger piece of the prize pool!

Overwatch's Voice Lines Are Going To Get Much Better Soon