With a new The Lord of the Rings MMO and the 2021 spin-off Gollum in the pipeline, Tolkien fans are going to be spoiled for choice in the years to come, and one 3D artist has just added another stunning demo to the mix.

3D artist Liam Tart uploaded a short demo of his The Lord of the Rings creation that he built using Unreal Engine 4 – and the final product was idyllic. The minute-long video showcased the artist’s vision of Hobbiton, located within The Shire of Middle-earth. With birds chirping in the background making ambient music, Tart’s build of a Hobbit hole – situated within the flora and fauna of the north – was enough to relieve the stress of anybody’s day. Blue skies, a crystal clear lake, and the towering mountains in the backdrop firmly immersed you in Tolkien’s world.

In the video’s description, Tart explained that he has always been fascinated by The Shire, having grown up close to the place that inspired the Hobbits’ dwelling – presumably Sarehole in England. He admitted that after playing Assassin’s Creed Valhalla, he was encouraged to return to the project he had put on the back-burner before. Tart used Truesky, Speedtree, Megascan, as well as Unreal Engine 4 to complete his version of Bag End. Tart also mentioned that he enjoys working with VFX for environments, and he hoped that the inclusion of his British countryside sound effects helped to paint the picture.

The Lord of the Rings Online is in its 13th year, carrying the mantle for Tolkien’s presence in the video games industry – along with Monolith Productions’ Middle-earth games. The MMORPG will receive a visual and technical update for PC, along with its arrival on next-gen consoles in 2022. The update is set to coincide with the release of Amazon’s The Lord of the Rings series, which is currently in production.

Next: Tolkien, The Sims, And The Godfather: The Story Of The Greatest Lord Of The Rings Game Never Developed 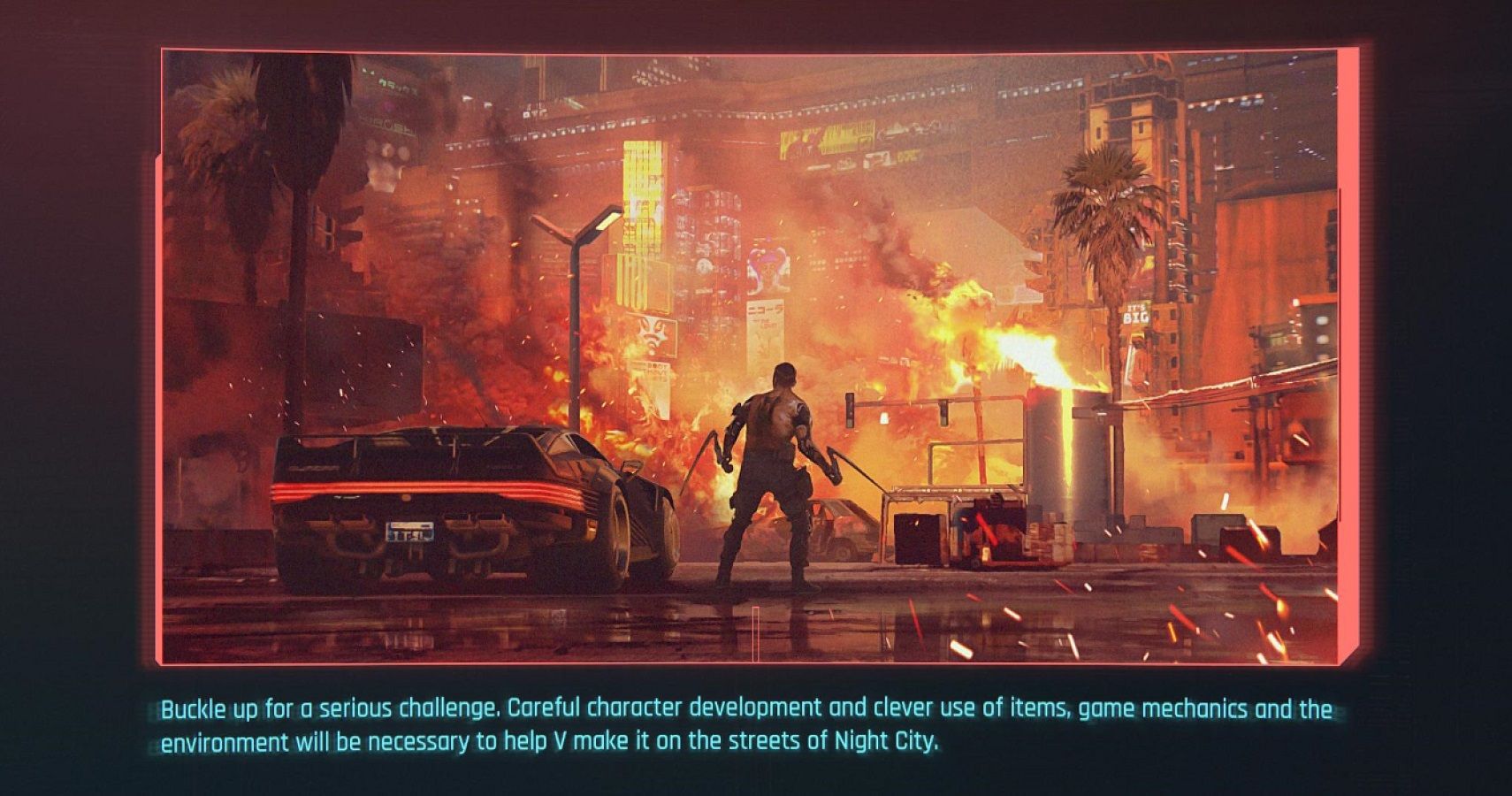