PETA thinks that Animal Crossing: New Horizons is actually an unethical game. Which is weird.

There are few games out there that are more wholesome than Animal Crossing: New Horizons. There’s no killing, no stealing, and no hardship of any kind. It’s just you on a tropical island catching bugs and fishing with a whole bunch of talking animals. What could be more family-friendly?

Apparently, PETA doesn’t see it that way. The People for the Ethical Treatment of Animals seems to think there are certain aspects of Animal Crossing: New Horizons that is unethical.

What aspects might those be? Well, the fishing and the bug-catching for starters. 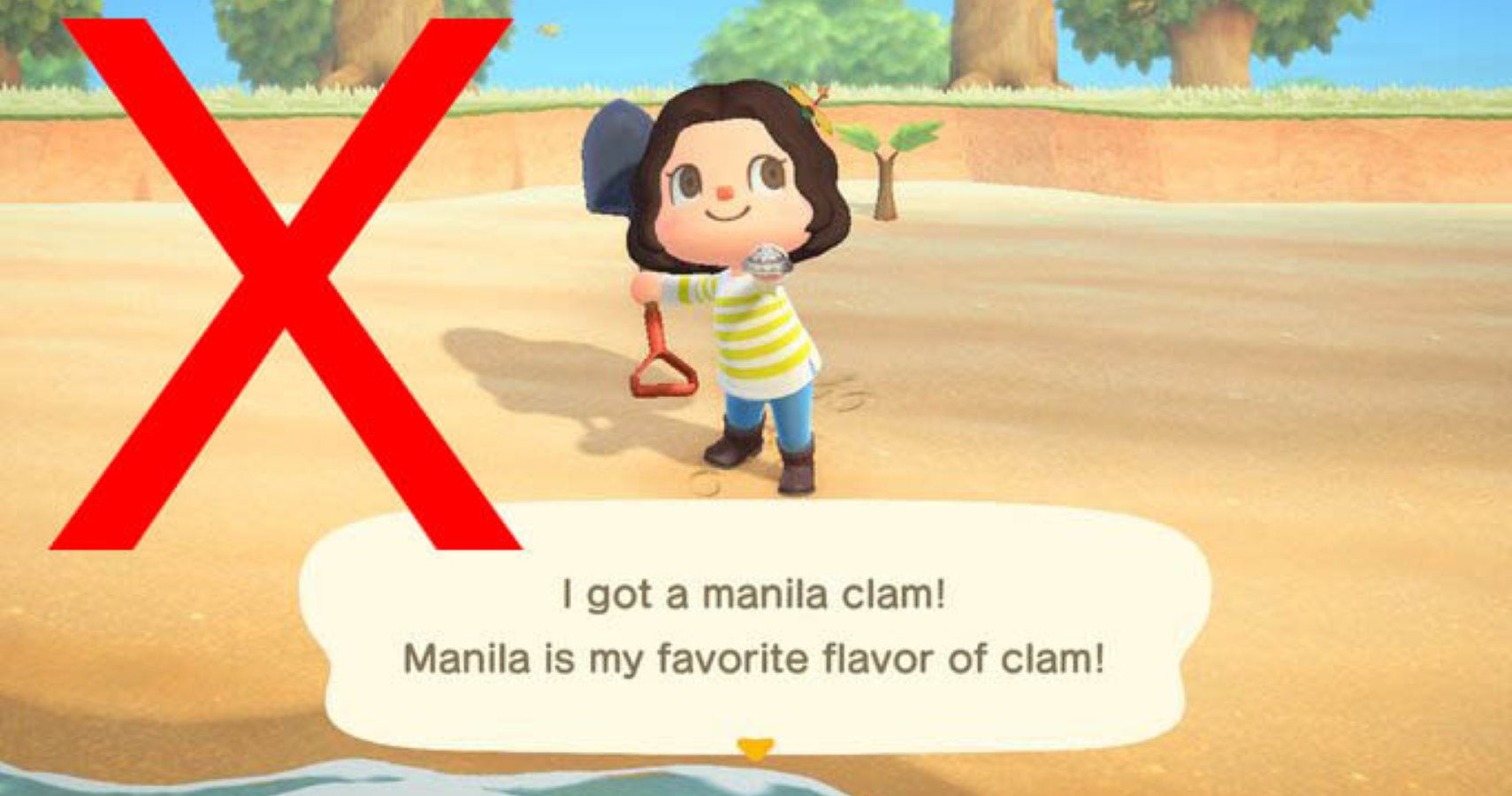 PETA released a Vegan Guide to playing Animal Crossing: New Horizons, and it’s filled with recommendations on how to ethically treat other animals. The first rule: no fishing! Fish are friends, according to PETA, and while you don’t actually eat the fish, you do give them to Blathers in order for the owl to build his wildlife museum. This is apparently cruel to the fish and is a big nono to PETA.

Second rule: no bug catching! Blathers also wants bugs, so one of the activities that the player can perform is catching bugs with a big net. That’s also cruel and not allowed, according to PETA, so Blathers will have to be content with having a big empty building instead of a museum.

Digging for clams? Can’t do it. Clams should remain un-dug, as should hermit crabs, which can apparently live for 30 years on the beach but only live for a few years in captivity, according to the organization. You also shouldn’t build a doghouse since chaining a dog to a house is bad (which it is) and you should cut Tom Nook some slack for holding you in indentured servitude since humanity has done a lot of awful things to raccoons. 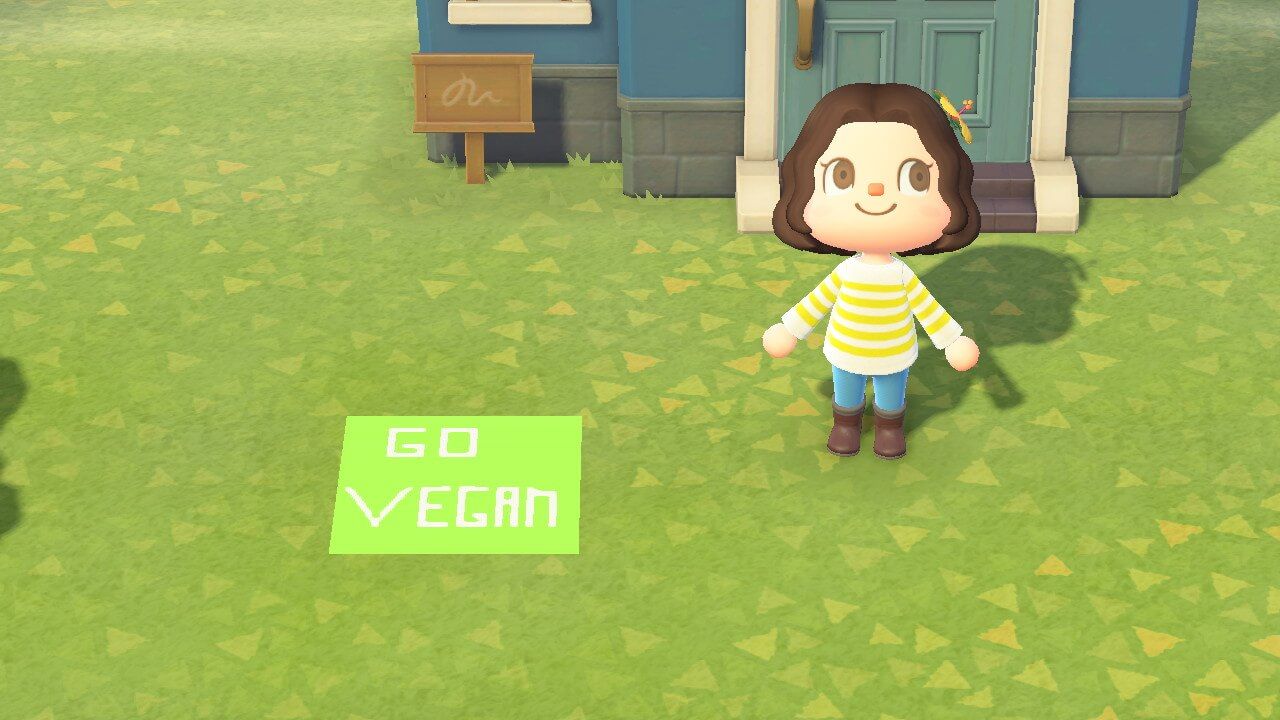 So what can you do in New Horizons? Eat fruit. This is actually not a bad idea as fruit provides a buff that allows you to smash rocks and gain additional bells and resources that will be useful to pay off Nook. They also recommend posting signs that warn other players against these forbidden activities whenever they come to your island.

Star Wars: Tales from the Galaxy’s Edge to Include VR Short ‘Temple of Darkness’