After a somewhat credible rumor about Konami working on a Silent Hill reboot roughly two weeks back, fans became excited about returning to the spooky town and facing their existential dread head-on. As it turns out, that excitement was misplaced. Speaking to Rely on Horror (which broke the initial rumor), a North American PR rep for Konami shot down all of the speculation about the series coming back to life.

“We’re aware of all the rumors and reports but can confirm that they are not true,” Konami told the publication. “I know it’s not the answer your fans may want to hear. It’s not to say we are completely closing the door on the franchise, just not in the way it is being reported.”

Now, this doesn’t 100% rule out that something Silent Hill related is in the works -I’m not even referring to another pachinko machine-. Konami could be deflecting attention away from the rumors so that it can surprise announce a new game in a few months. It stands to reason that if the company was working on a new game, it wouldn’t tell people so early into development. 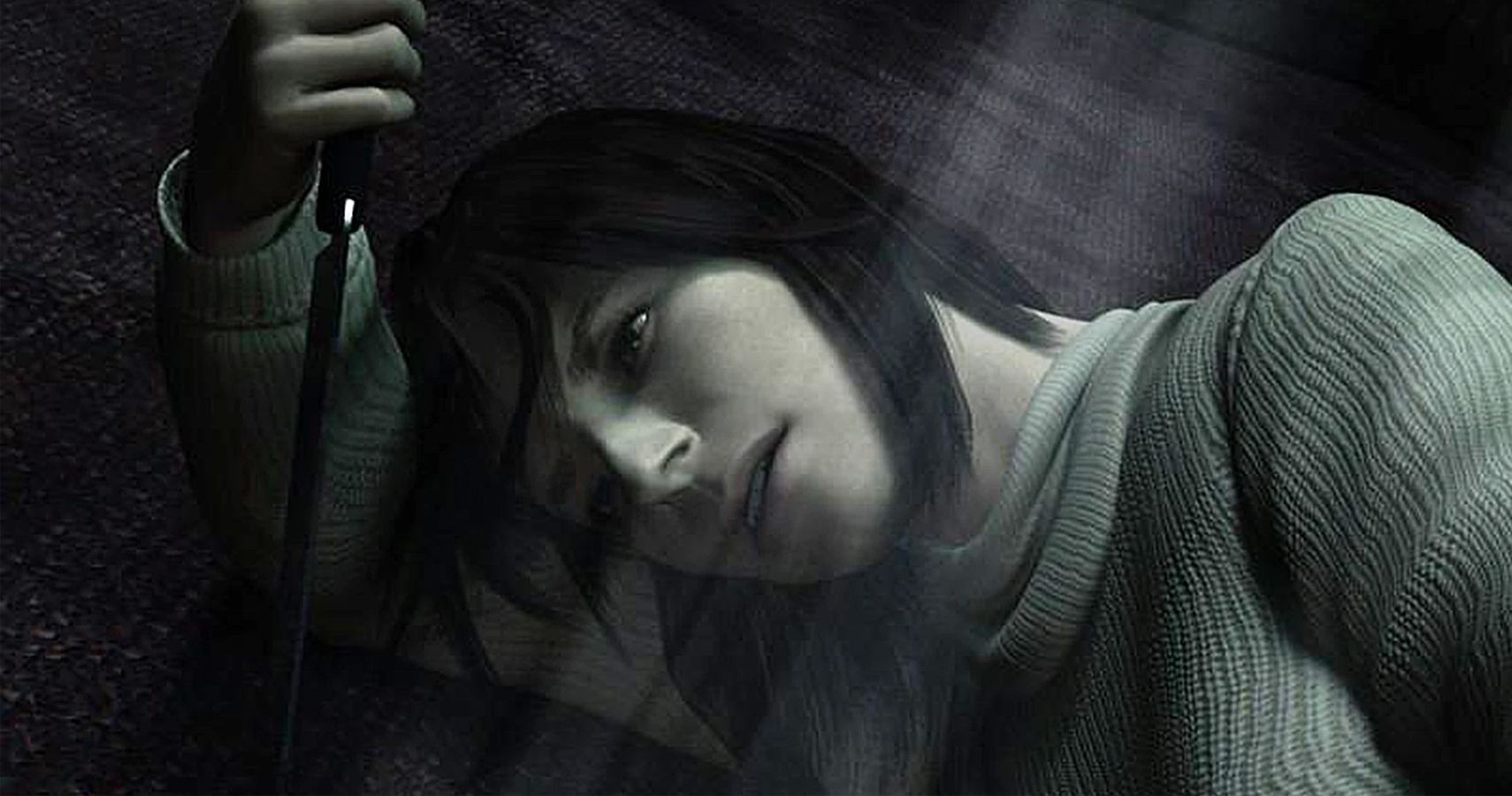 There’s also the fact that the source for this information is a US-based representative for Konami. Konami JP and US don’t have the best relationship, often working on projects in silence before revealing the details. It is extremely possible that the western branch of the company just doesn’t know that a Silent Hill title is, in fact, being made.

Still, the original rumor was a bit far fetched. Konami may not make a lot of traditional video games anymore, but there isn’t much reason for it to sell off a prime IP. Despite what gamers may think, pachinko machines are exceptionally popular in Japan with the elderly crowd. That Silent Hill slot machine likely made a killing for the company.

It would obviously be nice if we were treated to a brand new entry, but Konami still holds the keys here. Maybe an animated series in the vein of Castlevania can happen? Konami was incredibly open to Frederator Studios’ interpretation of the series.

Upcoming Star Wars: The Skywalker Saga Lego Sets Include Bonuses For The Game

Spider-Man: Miles Morales Is Getting A Prequel Novel And Art Book

Dead Or Alive 6: Core Fighters To Get Free Character Weeks For A Month