Apple loosened its restrictions in the iOS app store for streaming games from services such as Microsoft xCloud, Google Stadia, and Nvidia GeForce Now. But Apple still has restrictions on how users pay for the games and that it still gets its 30% cut on game sales. Apple made the changes in its App Store Review Guidelines today.

While the move helps Apple keep up with the world of game streaming, it makes it quite inconvenient for players to buy new games through iOS.

Apple is permitting these services to stream games to players, meaning they can host the game in cloud-connected servers and send videos of the gameplay back to users so that players can access games that they haven’t downloaded or play games that their phone or tablet hardware wouldn’t otherwise support. You could, for instance, play Red Dead Redemption 2 on Google Stadia on an iPhone or iPad. The advantage is that players could play games on mobile that would otherwise require a PC or a game console.

Apple had previously rejected these streaming apps as they were originally proposed, in part because the apps could have allowed players to bypass the App Store in making purchases, and that would have meant that Apple wouldn’t get its 30% cut. Under the new guidelines, each individual game purchased on a streaming service would have to be “downloaded” from the App Store and paid for through in-app purchases (Apple’s payment system, which takes its 30% cut). It’s not clear if these loosened guidelines would apply to the Facebook Gaming app, which was not allowed to sell “instant games” within its app.

Companies like Microsoft, Google, and Nvidia could offer a catalog app on the App Store to help users sign up for the service and to find the games that have been uploaded to the App Store, so long as the app follows Apple’s guidelines. Those apps must offer an option to pay for a subscription with Apple’s payment system and use Sign In With Apple.

It’s hard to say whether this is good news as there are a lot of hoops to jump through, and the game-streaming companies have to decide if it is worth it to them. It’s not clear what happens if you have already paid for a subscription directly to Google and simply want to play a streamed game on your iPhone. It sounds like you would have to pay for that game over again, giving Apple its 30% cut.

Epic Games is still out of luck due to its ongoing dispute with Apple, in which Epic broke the store’s rules and uploaded a version of the game that enabled direct payments to Epic as an alternative to Apple’s in-app purchase system, cutting Apple out of its 30% cut. Apple said apps are not allowed to include hidden features with such functionality that Apple doesn’t approve. App makers must disclose functionality changes when they submit apps for review. 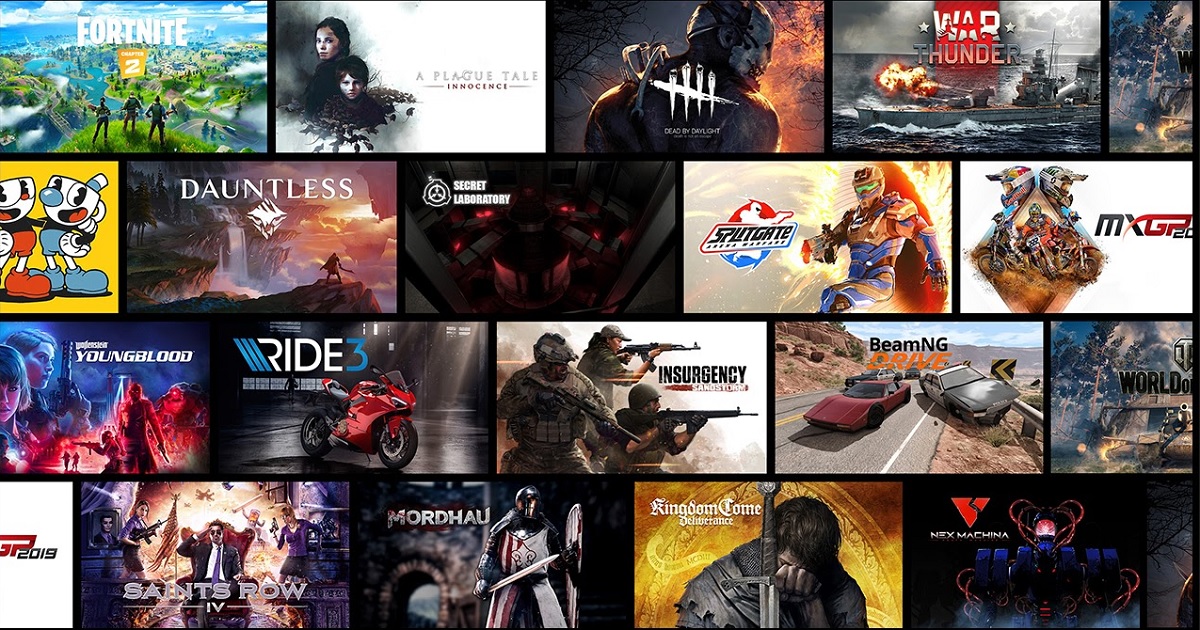 Above: Apple has cleared the way for game streaming … at a cost.

Apple also said that apps cannot require users to rate an app, review the app, watch videos, download other apps, tap on ads, enable tracking, or take other similar actions to do things in the game or app.

Streaming games are permitted so long as they adhere to all guidelines — for example, each game update must be submitted for review, developers must provide appropriate metadata for search, games must use in-app purchase to unlock features or functionality, etc. Of course, there is always the open Internet and web browser apps to reach all users outside of the App Store.

Each streaming game must be submitted to the App Store as an individual app so that it has an App Store product page, appears in charts and search, has user ratings and review, can be managed with ScreenTime and other parental control apps, appears on the userʼs device, etc.

Streaming game services may offer a catalog app on the App Store to help users sign up for the service and find the games on the App Store, provided that the app adheres to all guidelines, including offering users the option to pay for a subscription with in-app purchase and use Sign in with Apple. All the games included in the catalog app must link to an individual App Store product page.

Someone 3D-Printed Their Own Fallout Mini Nuke

Report: 77% of companies lost revenue due to bot attacks