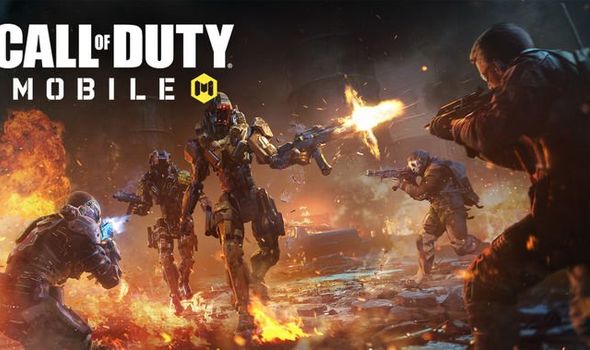 Call of Duty Mobile fans are counting down to the start of Season 5 Steel Legion.

Call of Duty Mobile developer Activision has announced an April 1 release date for iOS and Android.

Needless to say, Steel Legion launches alongside a big game update. Patch notes will be revealed on April 1, so check back soon for the full list of gameplay tweaks and upgrades.

As Activision points out, a new season also coincides with the release of new Season Ranks and rewards.

This includes Epic rewards such as a brand new assault rifle, a new Killstreak and a new soldier.

There’s even a new 2-v-2 Showdown game mode, which is inspired by Gunfight in Modern Warfare.

“2v2 Showdown, a new game mode, where duos face-off in a round based brawl to the death,” reads the official description.

“Similar to Modern Warfare Gunfight, 2v2 Showdown dishes out randomised loadouts each round, players’ health does not regenerate, and you must eliminate the other team or capture the overtime flag to win.

“The first team to take five rounds wins the game. Squad up with your friend or just practice your quick draw with a variety of weapons in 2v2 Showdown.”

In the run up to the new season, fans can check out the Meltdown from Black Ops 2.

“Plus, a brand-new Battle Pass where players can get two new soldiers – David “Section” Mason, the son of Alex Mason and protagonist of Black Ops 2, and Reaper, an experimental war robot and Specialist who originated in Black Ops 3.

“Also in the Battle Pass, players can find the Steel Legion ‘Magmacomb’ camo weapons which bring a fiery and fierce element to any combat situation.”

It’s a big week for Call of Duty fans, especially after the surprise release of Modern Warfare 2 Remastered. 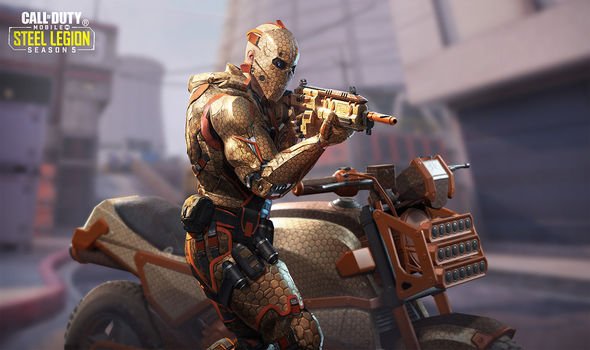 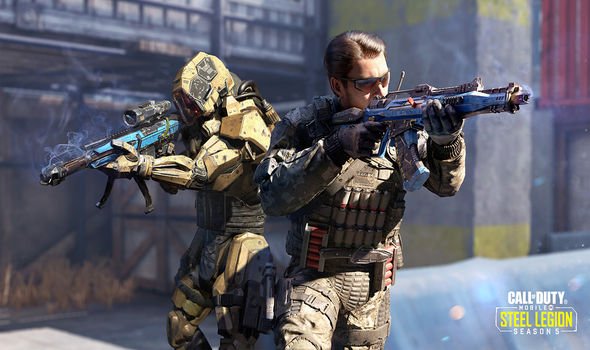 Following in the footsteps of the hugely successful Modern Warfare Remaster, the Call of Duty sequel has a March 31 release date.

According to a PlayStation Store leak, UK fans can expect to pay £24.99 for the game. Perhaps surprisingly, Modern Warfare 2 Remastered has a hefty 46GB file size.

“Relive the epic campaign of the 2009 Blockbusters Call of Duty: Modern Warfare 2, re-mastered for a new generation in HD,” reads the official description.

Sadly, it looks like the Modern Warfare 2 remaster will contain the campaign only, and not multiplayer.

MTG: The 10 Best Cards For Pauper In Commander Legends: Battle For Baldur’s Gate

Debbie Grayson Is The True Hero Of Invincible