Falling more on the simulation side of the shooter genre, Escape From Tarkov has a lot of functions. From various states of crouching, inventory management, movement, looting, and more, even on a keyboard, the game is pretty overwhelming to come to grips with.

Still, because of the unique and addictive format of the game, a lot of console players, or players who simply prefer controllers over keyboard and mouse, have been wanting to try out this latest phenomenon. But is playing Escape From Tarkov with a controller even possible, and if so, what are the best keybindings? Here’s all the intel you need to make it to the evac point.

Can Escape From Tarkov Be Played With A Controller?

The answer to whether or not you can play Escape From Tarkov with a controller is both yes and no. Officially the game does not support any controller input, at least not yet. That’s probably due to the fact that, as mentioned, there are just so many functions the player needs access to that a controller just can’t handle. But gamers are not the type to just accept limitations like that, and there are unofficial ways you can bring your favorite controller on your next run. 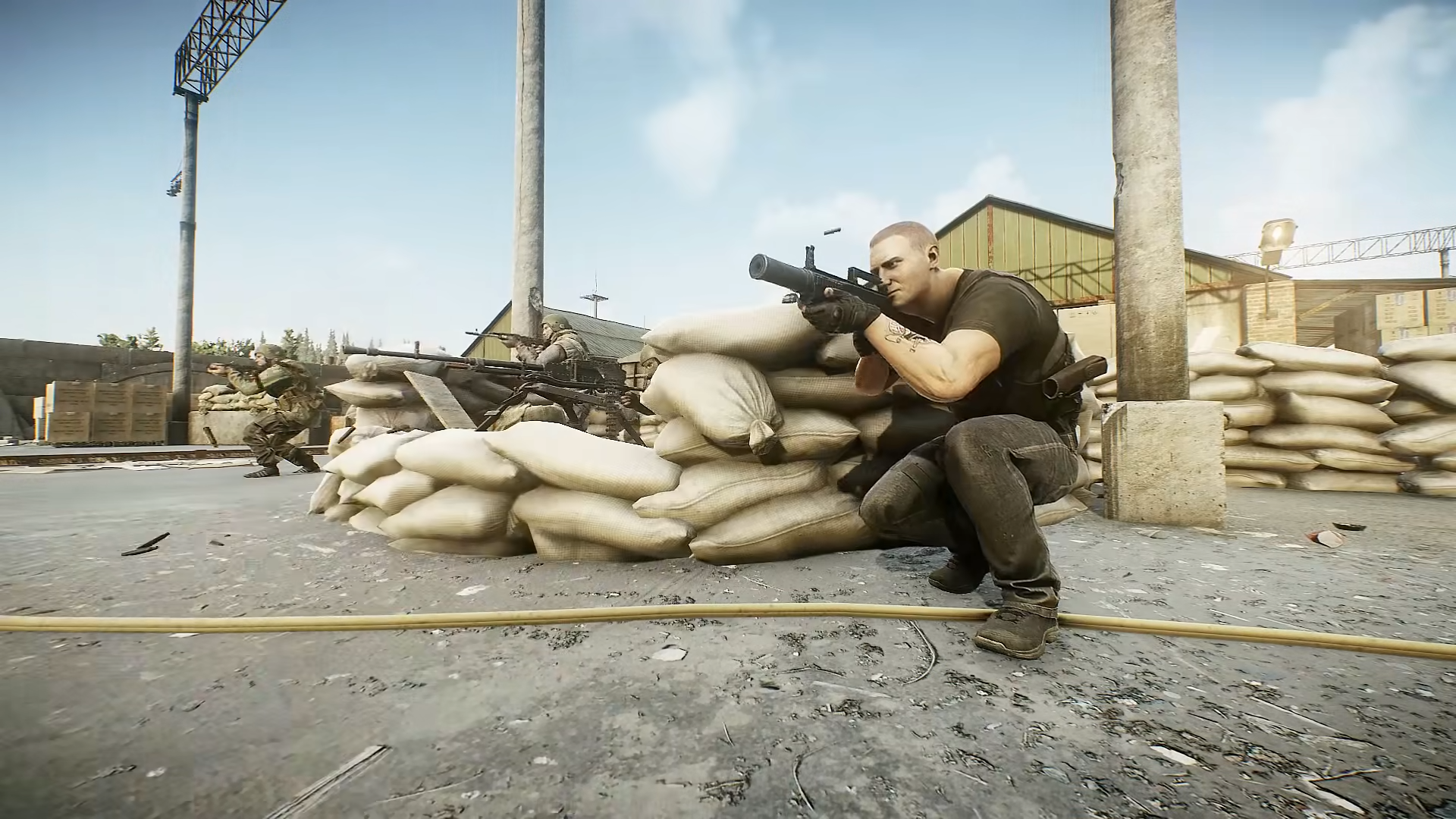 There are a couple ways you can use a controller, with the easiest being via Steam. If you add Escape From Tarkov as a non-Steam game and launch it using the Big Picture mode, you will be free to map your inputs to your connected controller, which covers any current PlayStation, Xbox, and even some Switch controllers.

A slightly more involved way to ditch the old keyboard and mouse combo is to install a button mapping software for your controller, such as DS4Windows for the DualShock 4 or X360ce for Xbox. These will also allow you to bypass the game’s keybindings and set your own on your controller of choice.

What Are The Best Keybindings?

So, if you’re determined to play such a complex game on a gamepad, you can do it. But, you will be left to your own devices when it comes to setting up your keybindings. Here is one of the best rated configurations made specifically for an Xbox Elite controller, which is borderline mandatory for the extra back paddles, but is also compatible with other Xbox and Sony controllers. 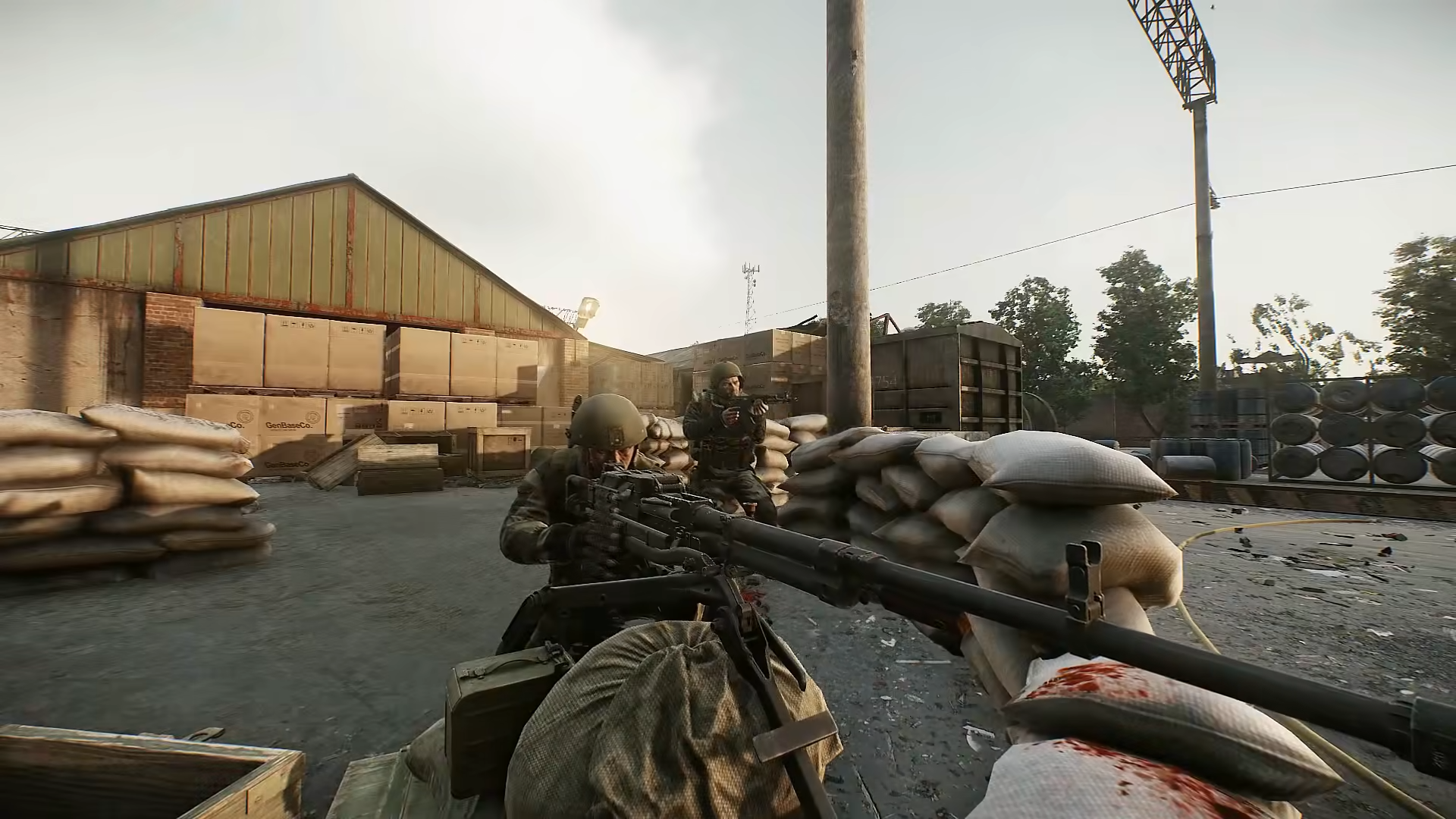 The left stick will obviously serve as WASD, and right as mouse aiming, but here are all the other buttons:

D-pad up: Scroll up

D-pad down: Scroll down

This is just one layout, but many more community made ones can be found and tried out from rewasd.com. Simply select what controller you have, sort by best, and check them out.

Next: 15 FPS To Play If You Like Escape from Tarkov 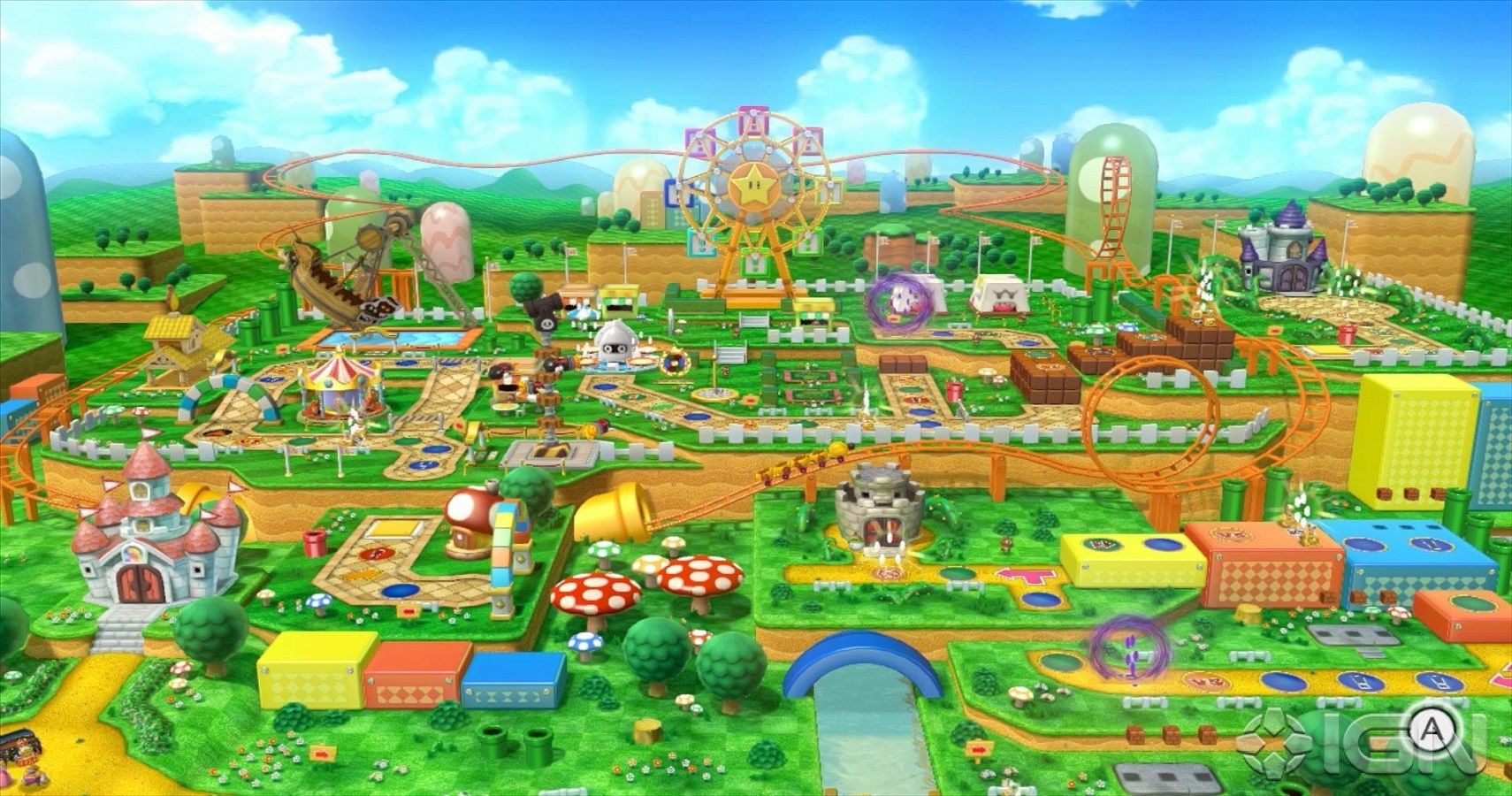 Khloe Kardashian and Tristan Thompson Are Back Together?