The latest CS:GO update balances various guns and makes changes to the maps. It is a major update based on player feedback and will hopefully make the game even more competitive.

In recent times, the Krieg SG553 has been widely acknowledged to be overpowered. This led to it becoming the most used terrorist rifle in 2020 amid many complaints from players. The new update gives it a much needed nerf, dropping the rate of fire from 667 rounds per minute to 545 rounds per minute. They have also made it less accurate in both scoped and unscoped firing modes. The nerf is expected to bring the cheaper AK-47 back to the top of the list of terrorist rifles.

According to Win.GG, another weapon to receive both a nerf and a buff is the CT-exclusive AUG. The standing accuracy has been improved, but it is now less accurate when using a scope. Another rifle to get change is the M4A1-S. Its price has been reduced by $200 to make it $2,900. It is now $300 cheaper than the M4A4, but still has a lower magazine capacity and rate of fire. 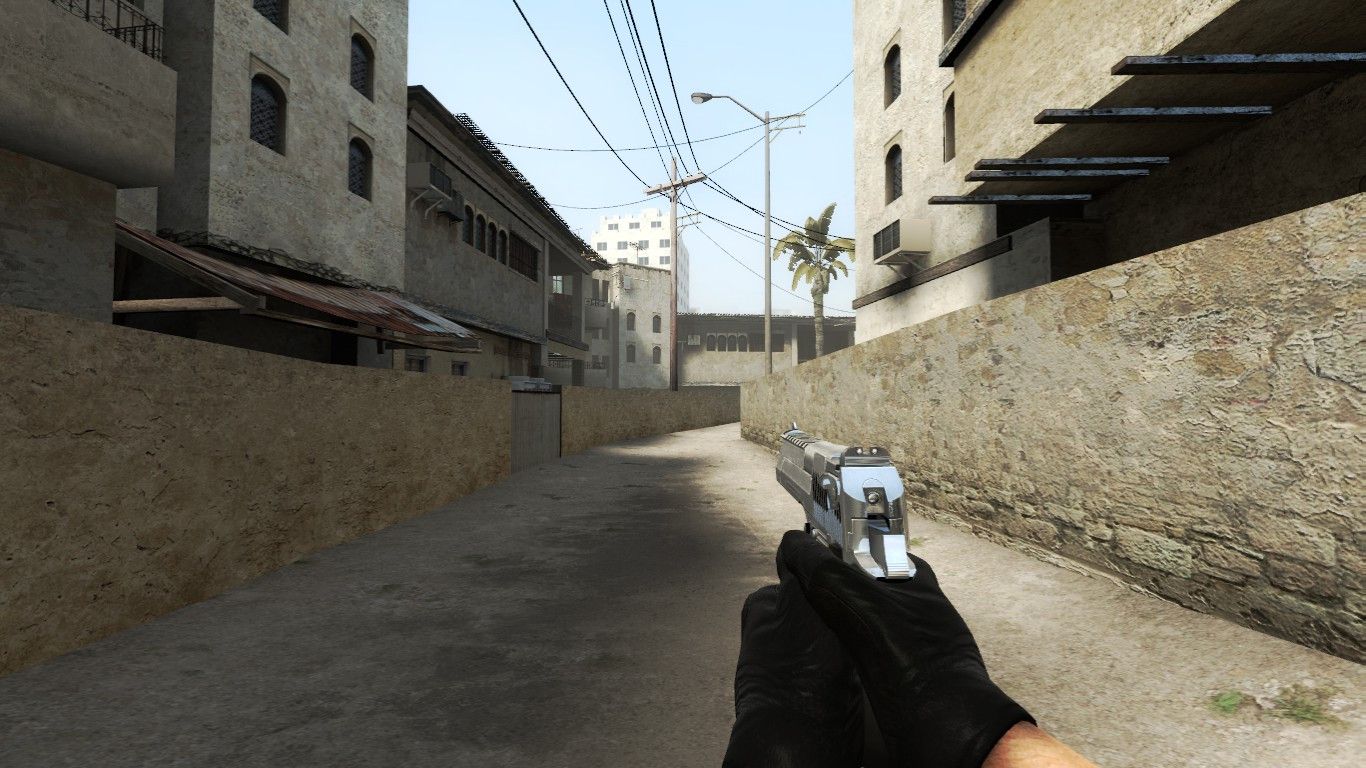 In a move to increase the viability of cheaper weapons in eco-rounds, the Deagle, Tec-9, and PP-Bizon have also been buffed. The Deagle is now more accurate after a player jumps, meaning it will be easier to get those important headshots. The PP-Bizon has been given increased armor penetration and the Tec-9 is now more accurate.

Apart from the changes to the guns, Valve has also made multiple changes to the maps. Anubis has been moved from Scrimmage to Competitive mode and some small issues have been rectified. Office has been given minor cosmetic changes with the kitchen break room now tidier, accumulated snow by the courtyard dumpster, and no-smoking signs on this inside. There are also minor changes to other maps like Inferno, Chlorine, Overpass, Inferno, and Mirage.

Unlike Rainbow Six, which gets constant updates and improvements, CS:GO has often been criticized for its lack of updates. With VALORANT breathing down their neck, it seems like Valve had to up their game to keep CS:GO competitive. Hopefully, the new updates will ensure players can benefit from a more balanced game that is fair to both the Terrorist and CT teams.

How to create data management policies for unstructured data

Hmm, This New Steam Game Looks Familiar For Some Reason