Patch 7.28 brings the Mistwoods Update to Dota 2, and along with it a brand new hero. Hoodwink is a red squirrel armed with a huge crossbow and the ability to use acorns to set deadly traps or instantly grow a tree, which all seems very on-brand.

A ranged attacker, Hoodwink’s kit makes her the ideal assassin, able to chase down fleeing enemies or simply snipe them from halfway across the map.

Starting with Acorn Grenade, this ability gives Hoodwink fantastic lane clear and a bit of utility. She shoots out an acorn that bounces between enemies, dealing bonus damage with each bounce and slowing each enemy struck. Acorn Grenade can also target the ground to cause a tree to suddenly erupt from the earth, which will be useful for her second ability, Bushwhack.

Bushwhack has Hoodwink throw out an acorn-weighted bolas that ties enemies to a nearby try. If there’s no tree around, Acorn Shot can help Hoodwink here. All enemies that get stuck to the tree are stunned and have their vision reduced to zero for the duration of the ability.

Scurry provides Hoodwink with a passive chance to evade physical attacks whenever she’s near a tree, which can be pretty often given the state of Dota 2’s maps. When activated, Scurry gives Hoodwink a bonus to movement speed and the ability to walk through trees and foliage, letting her jump between lanes. 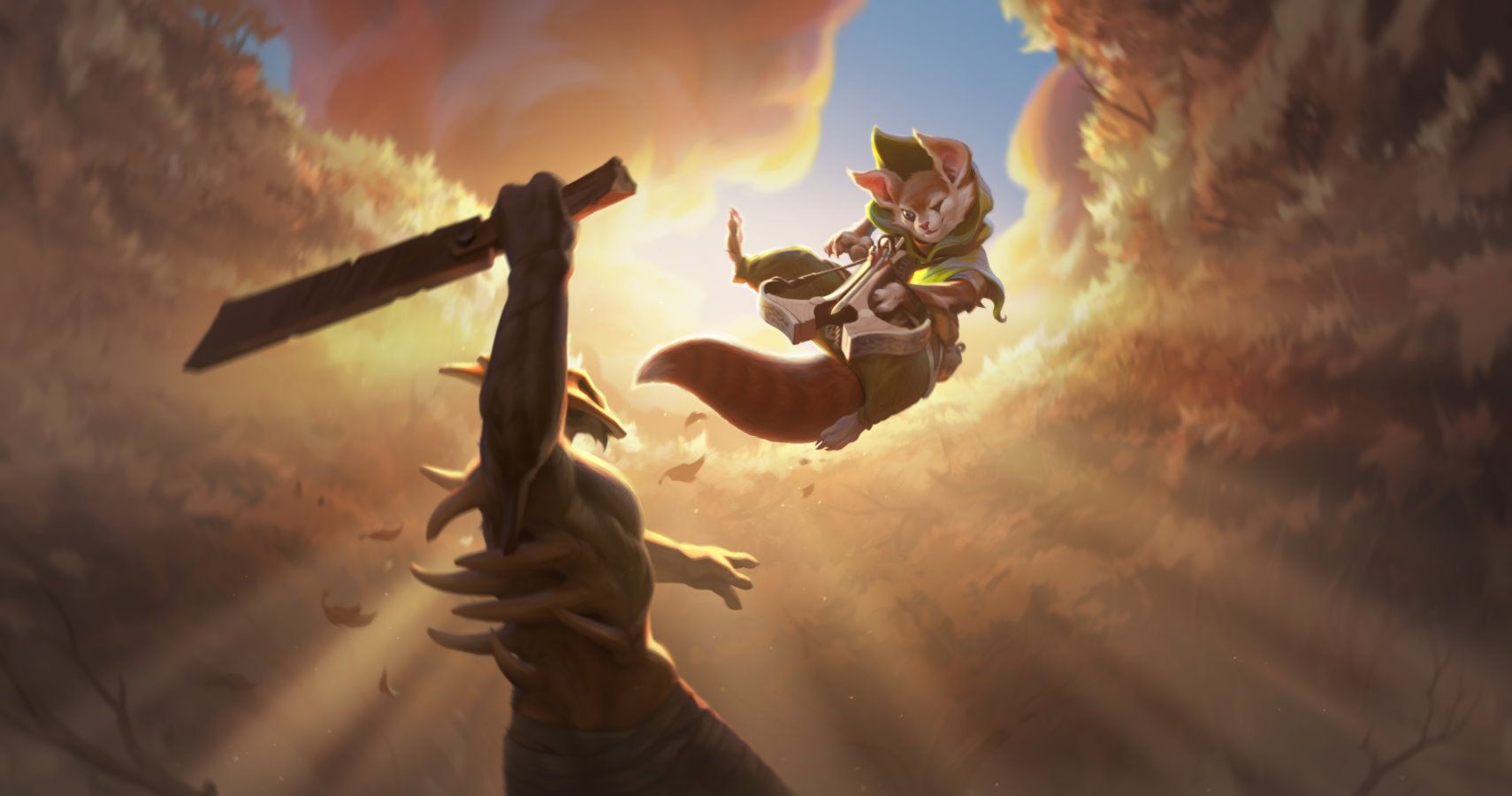 And finally, her ultimate Sharpshooter ability charges a deadly crossbow bolt that can be fired at extreme range and deals extreme damage. The longer Sharpshooter is charged, the more damage it deals. Charge for the full five seconds and it can basically one-shot any character in the game. But even if it’s not a kill shot, Sharpshooter causes slow and Break to enemy heroes with a duration that increases the longer she charges the shot.

The Mistwoods update also adds the new Aghanim’s Shards item, which can be purchased for 1400 gold after the 20-minute point. Similar to Aghanim’s Scepter, Aghanim’s Shards are consumed immediately upon being given to a hero and boosts an existing ability or provides that hero with an entirely new ability.

As usual, there’s a ton of updates to items and heroes in Mistwoods, so you’ll have to read the full update notes on the Dota 2 website.

Monster Hunter Rise: How To Farm For Warm Pelt

Rumor: Konami Might Be Licensing Out The Metal Gear IP