The Epic Games Store is hosting a Mega Sale between now and June 17, and as you might expect, there is indeed a mega selection of games currently on sale through the online storefront.

On top of that, Epic Games’ tradition of giving away a game for free every week is still a thing too. This week, Visual Concepts’ latest release in the NBA 2K series – NBA 2K21, which usually sells for a good $70 – is completely free to claim and keep forever. You’ll have until May 27 to claim the game for free. 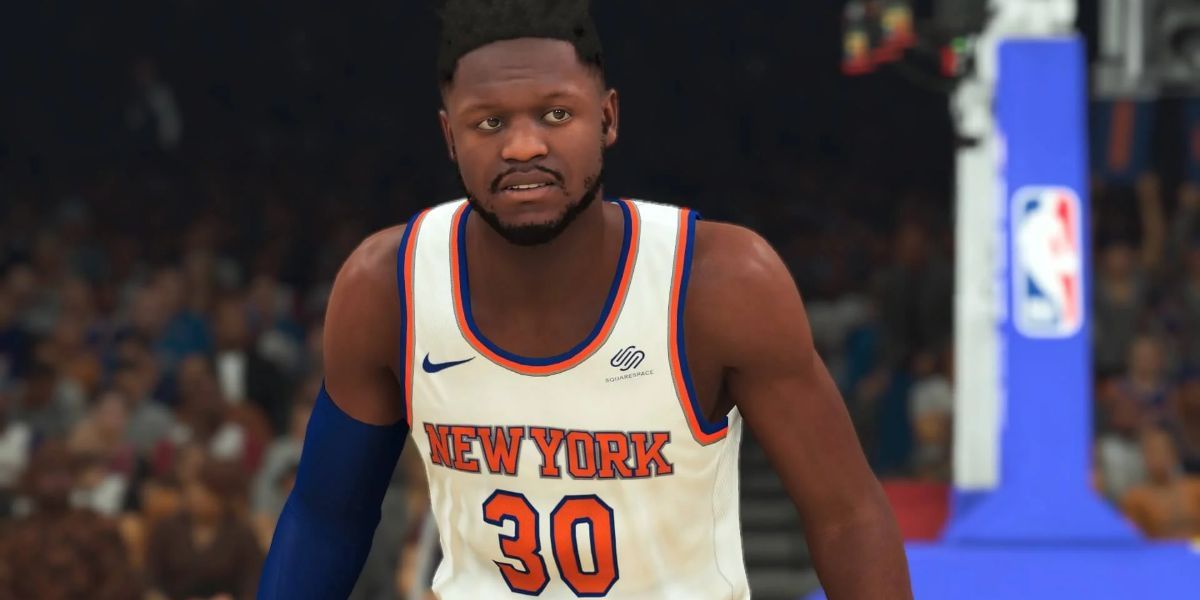 Unfortunately though, NBA 2K21 hasn’t exactly been the most resounding success ever, at least according to pretty much any user review of the game ever. For one thing, the Metacritic average User Score for the game on PlayStation 4 is a dismal 0.8 out of 10 at the time of writing. Overall, it seems the game’s biggest downfall is its overwhelming similarity to previous games in the series.

But that being said, now that it’s free on Epic Games, you don’t exactly have anything to lose (monetarily speaking, at least) if you’re simply curious to give the game a try for yourself.

But back to the super epic Mega Sale; there’s bound to be something there that will tickle your fancy. A selection of both triple-A and indie titles are currently on offer at discounted prices of up to 75% off. 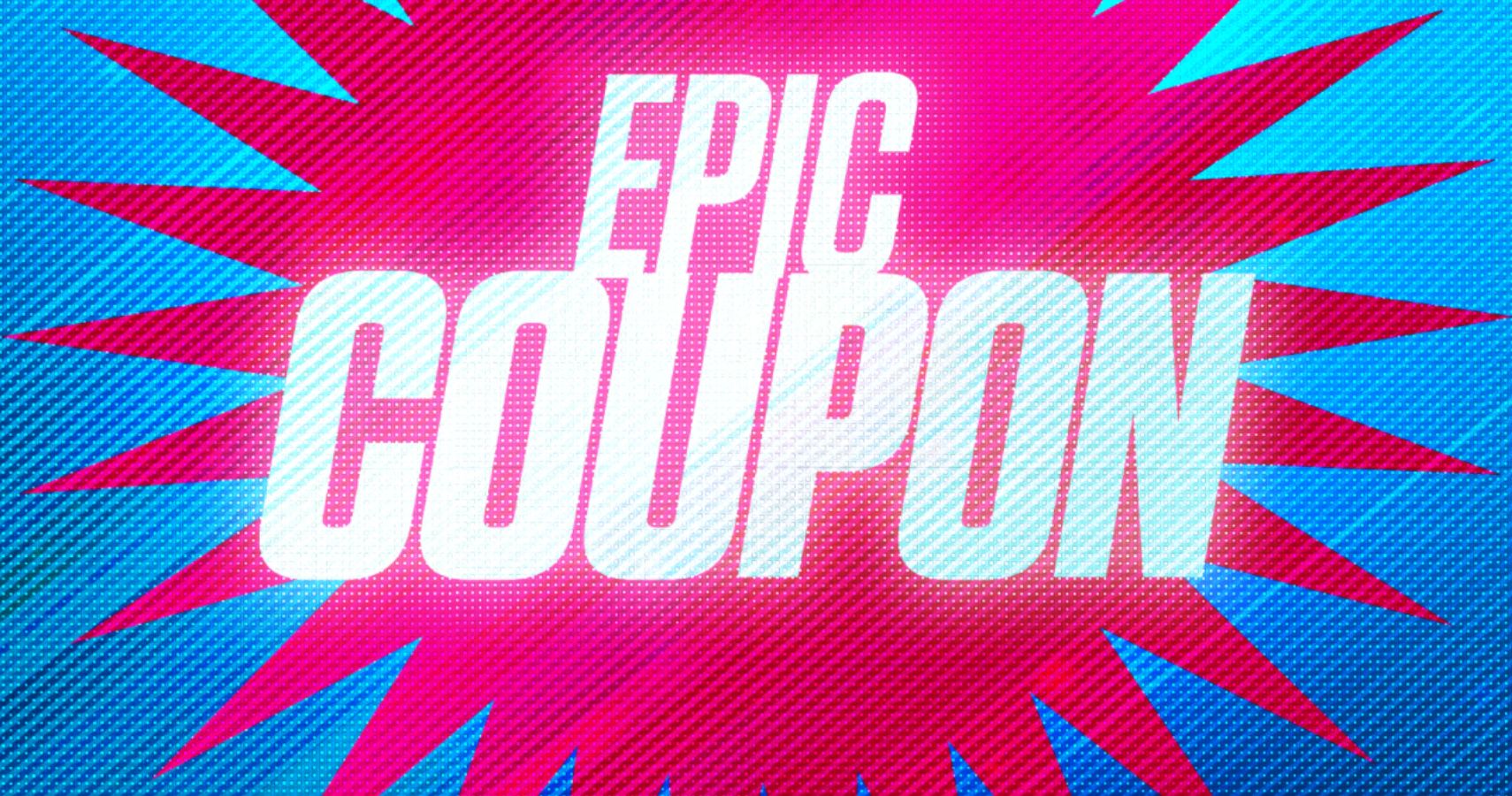 You can now get Cyberpunk 2077 for 20% off, Assassin’s Creed Valhalla for 25% off, and Grand Theft Auto 5: Premium Edition for 45% off, while Red Dead Redemption 2 is currently 33% off and Godfall is 34% off. Between now and May 31, you can also get Square Enix’s action RPG Kingdom Hearts 3 (plus its Re Mind DLC) for 33% less, and get three months of Disney Plus for free while you’re at it.

As part of the Mega Sale, Epic Games is also running a promotion where you’ll get one $10 Epic Coupon simply by logging into your Epic account, and you can redeem the coupon on any eligible game that is $14.99 or above.