2021 looks set to be an exciting year for Zelda fans. Not only will the franchise be celebrating its 35th anniversary in February, but we’re also expecting some updates on the hotly anticipated sequel to Breath of the Wild; a game that was first announced back in 2019. Who knows; we might even get our hands on it before the year is over.

Also on the agenda is the potential for DLC content for the recently released Age of Calamity and classic Zelda titles that might be making their way onto the Switch over the next 12 months. With big things almost certainly on the horizon; it should be a very special year for Nintendo’s second series. 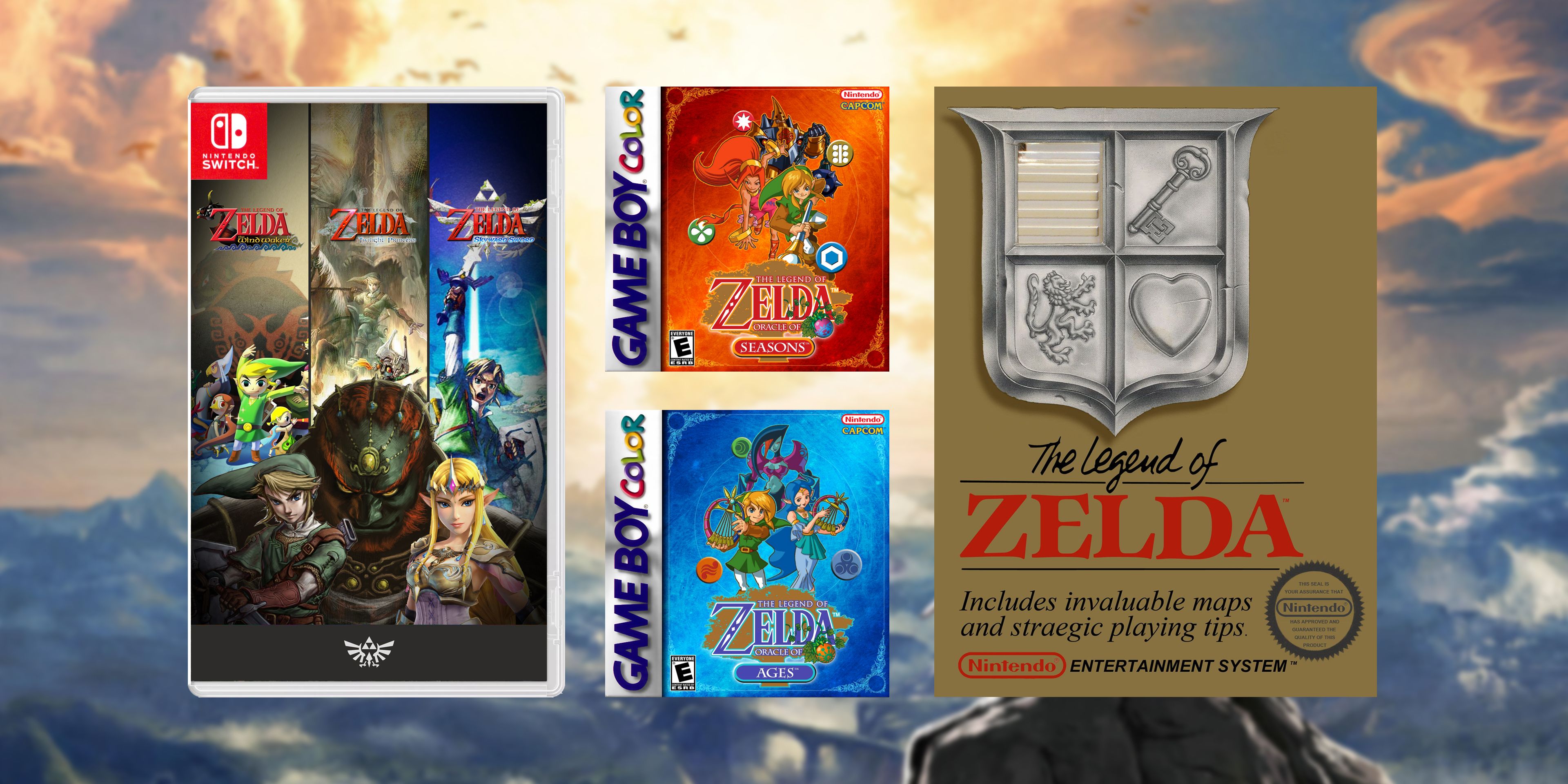 Following a fairly underwhelming offering for Mario’s 35th anniversary last year, Zelda fans will be hoping that Miyamoto and co have something a little more substantial hidden up their sleeves for Link and Zelda’s big day. The good news is, we shouldn’t have to wait too much longer to find out, as February 22 is now less than a month away.

There’s a lot of speculation as to how Nintendo will mark the occasion, but the smart money is on a 3D All-Stars style collection containing all of the pre-Switch 3D Zelda games. HD versions of both The Wind Waker and Twilight Princess already exist and Nintendo has shown us that they’re perfectly capable of getting Wii and N64 games running in HD resolutions on the Switch. Five games might seem like a lot, but given that none of them are currently playable on Switch, it would make sense for Nintendo to use the occasion to finally right that wrong.

When it comes to potential remakes, it seems fairly unlikely that we’ll see anything from Ocarina of Time or Majora’s Mask as both were reworked for the 3DS less than a decade ago. We can also scratch Link’s Awakening off of the list and, although not a direct remake, the 2013 release of A Link Between Worlds likely forces A Link to the Past out of the running as well. This leaves us with only three viable options.

The hugely underrated Oracle games would certainly benefit from the Link’s Awakening treatment and Grezzo having not released a game since 2019 could certainly point to the studio’s involvement in such a project. Zelda II seems a bit less likely on account of it being the black sheep of the franchise, but its predecessor is definitely a prime candidate. All things considered, The Legend of Zelda has aged surprisingly well, but a fresh coat of paint seems like a fitting way to mark the game’s 35th birthday. 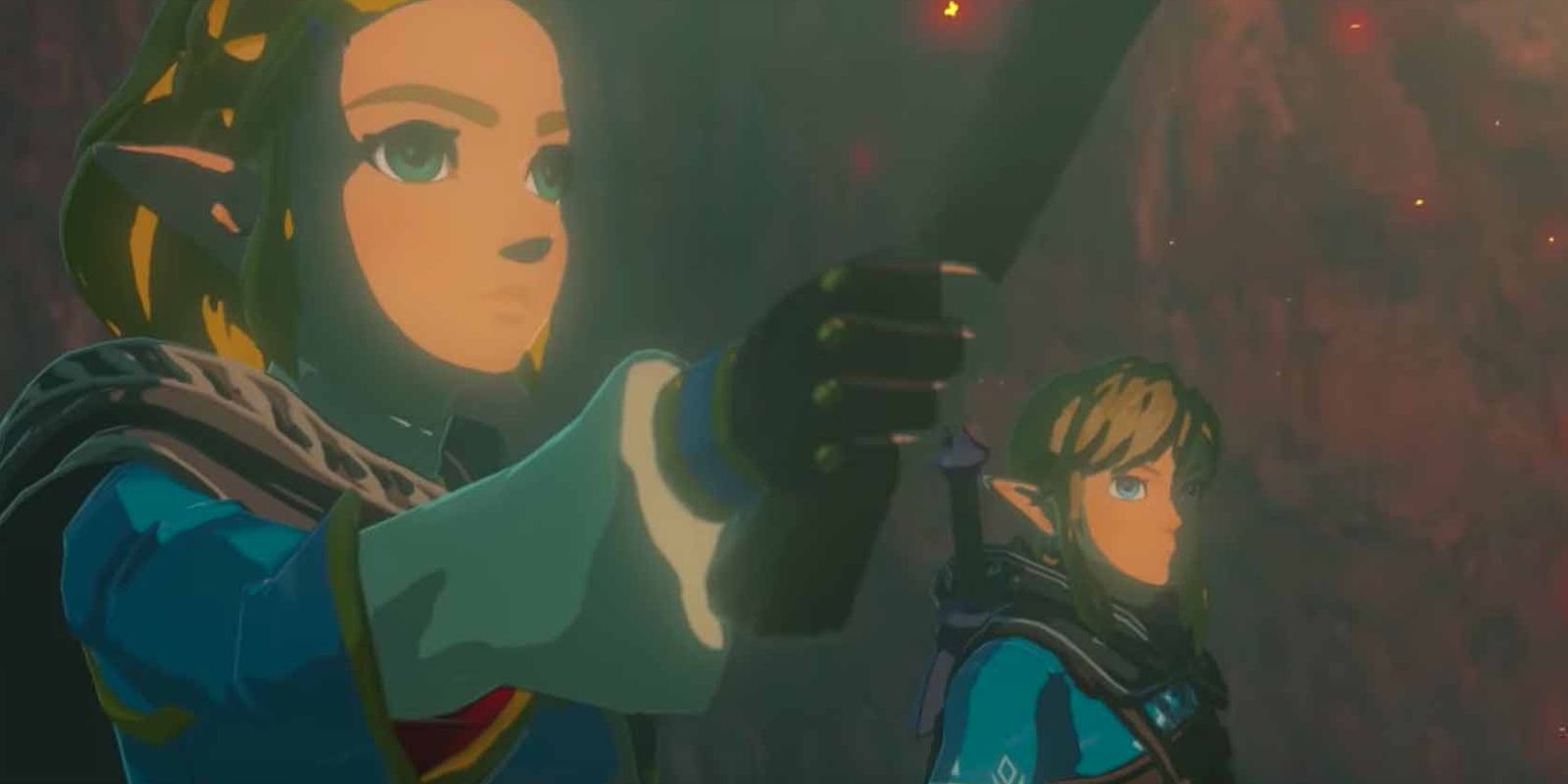 Things have been awfully quiet since Nintendo announced that a sequel to Breath of the Wild was in development back at E3 2019. Given the company’s track record of keeping its cards close to its chest though, this shouldn’t be too surprising. It does mean though that we know about as much now about the game as we did 18 months ago.

Speculation as to when the game will finally see the light of day has been rife for most of that time and a lot of people seem to be in agreement that it will probably release at some point in 2021. Of course, there’s very little to support this assertion due to how tight-lipped everybody at Nintendo has been on the matter. Hopefully, that will all change once the 35th anniversary celebrations begin. 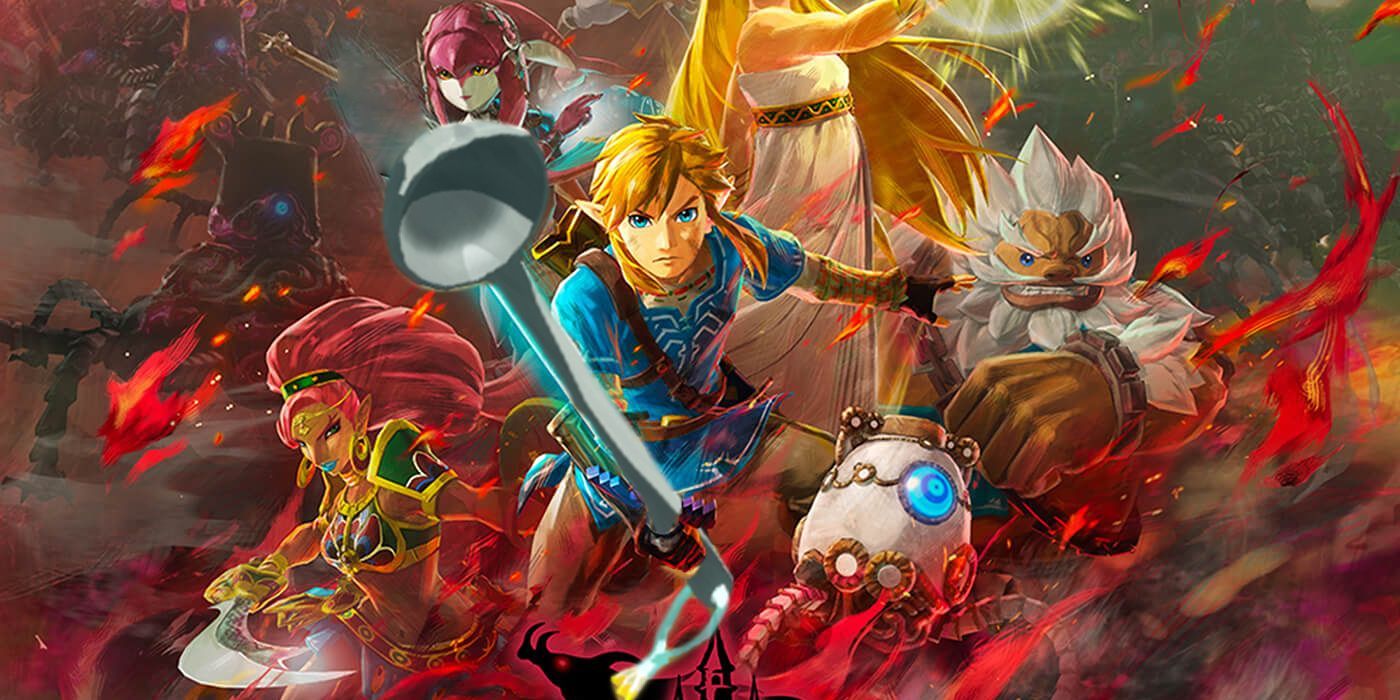 Anybody who played the original Hyrule Warriors game will know that DLC played a huge part in helping to keep the experience fresh; with countless characters added to the game in the months that followed its release. Nintendo has yet to confirm whether or not Hyrule Warriors: Age of Calamity will also be going down the DLC road, but there’s evidence to suggest that it will.

Dataminers were able to find unused voice clips for Purah, Robbie, Astor, and Sooga buried within the game’s files shortly after its release. It’s entirely possible that these are just leftover remnants from an earlier build of the game in which those characters were going to be playable, but many see it as a sign that they will be added to the game at some point.

Whether or not this is part of Nintendo’s plan remains to be seen, but given the huge number of iconic Zelda characters that don’t currently appear in Age of Calamity, it would be a big surprise if we don’t see some new faces added to the roster over the next 12 months. The original game used themed packs to implement new content – and this may very well be the approach taken with Age of Calamity as well.

NEXT: Every Playable Character In Hyrule Warriors: Age Of Calamity (& How To Unlock Them) 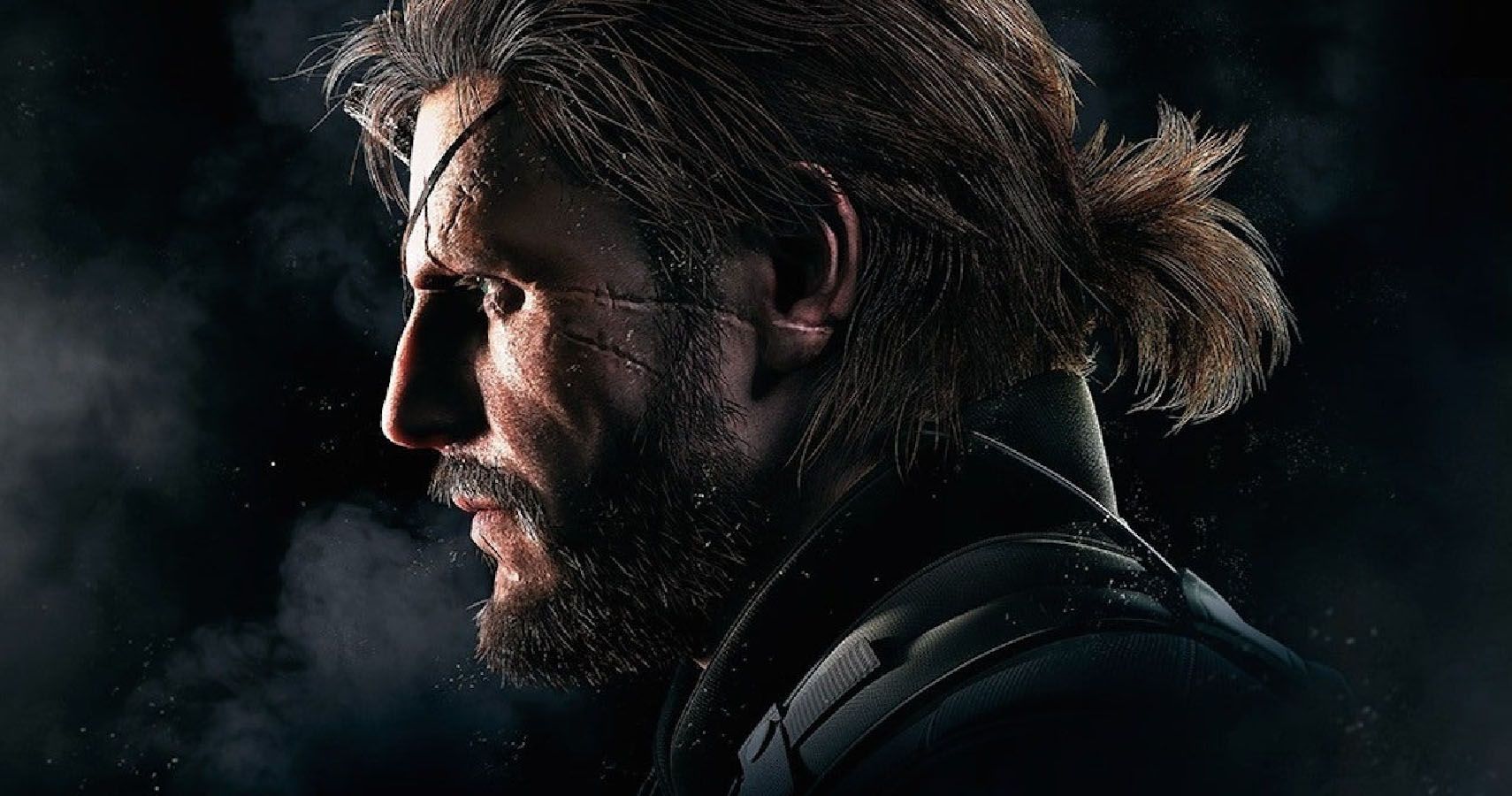 Pokemon Go Could Soon Introduce The Ability To Change Forms