Square Enix has shown off several key gameplay mechanics for Final Fantasy 7: The First Soldier, including real-time use of Materia, AI-controlled monsters, and the powerful use of Summons like Ifrit. The nearly two-hour presentation, Square Enix provides us a glimpse of how the Battle Royale genre will blend with the most iconic elements of the Final Fantasy series.

One of the first changes to the traditional Battle Royale genre is the persistent population of AI-controlled monsters from the series that appear to be a way to leveling up your character throughout a match. These take the form of Bombs, Cutters, the Scorpion Sentinel, and other creatures from the series. At first glance, deliberately finding and defeating these characters looks like the main early-game strategy to gain a spike in overall power against other players, and with 75 combatants per match, you can bet these will be highly contested and vital to success. 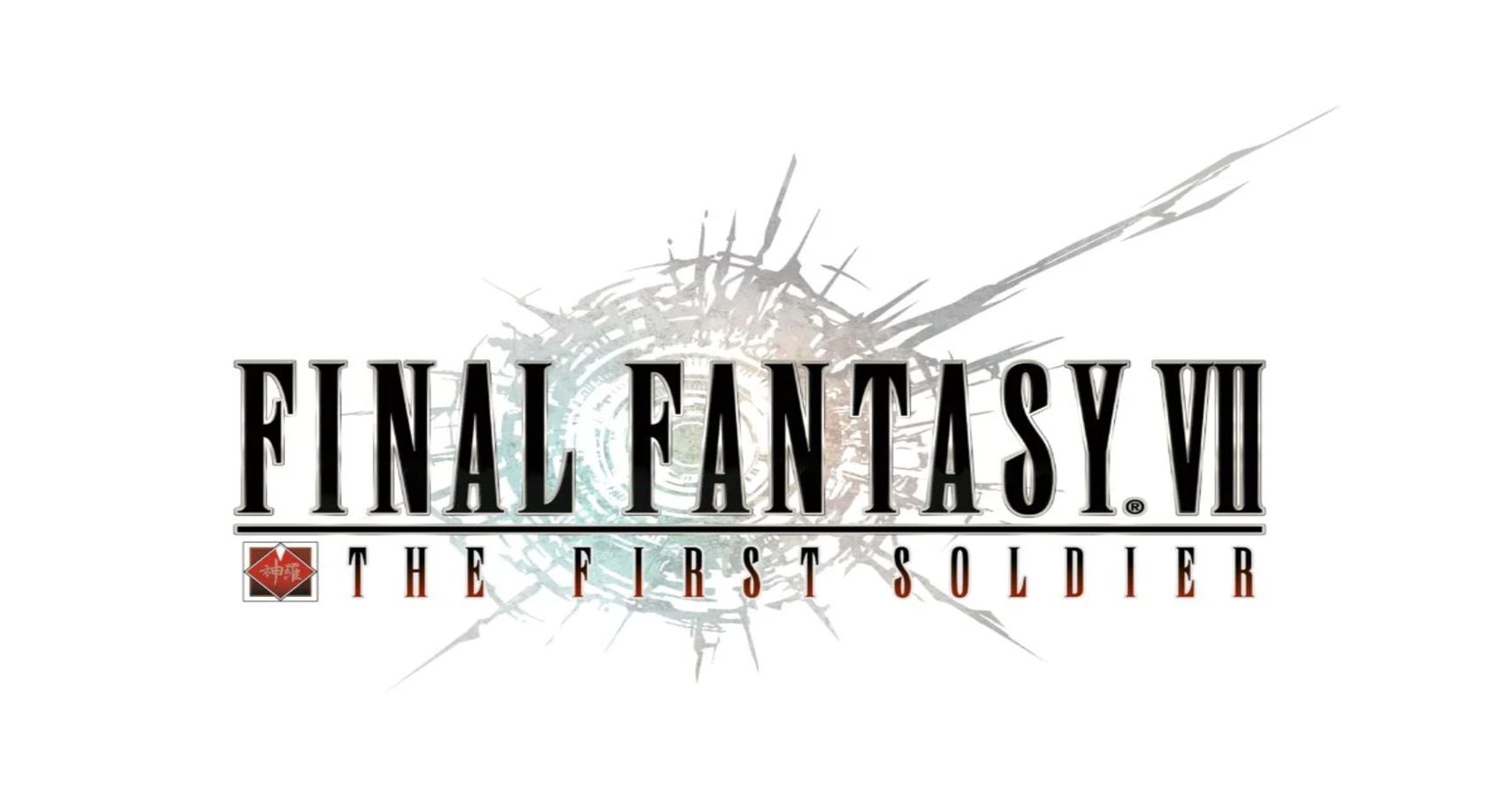 Weapons are obviously a major part of any Battle Royale, and Square Enix has made an interesting decision here to create a blend of melee and ranged options. In both the gameplay stream and the trailer above, long-ranged sniper weapons are clearly powerful, seemingly eliminating opponents with a single well-placed headshot, while fully automatic weapons are useful for maintaining constant pressure at medium range.

At the same time, any Final Fantasy 7 fan knows that the iconic swords used by Soldier, and those among their ranks like Cloud, Zack, and Sephiroth, cannot be ignored. The stream shows off several strong melee attacks using different types of swords, and what appears to be an adapted Limit Break against another player. In another part of the video, we see the utility of melee in close-quarters combat, as a player gets the drop on an opponent who was sitting on top of a building with a sniper rifle. 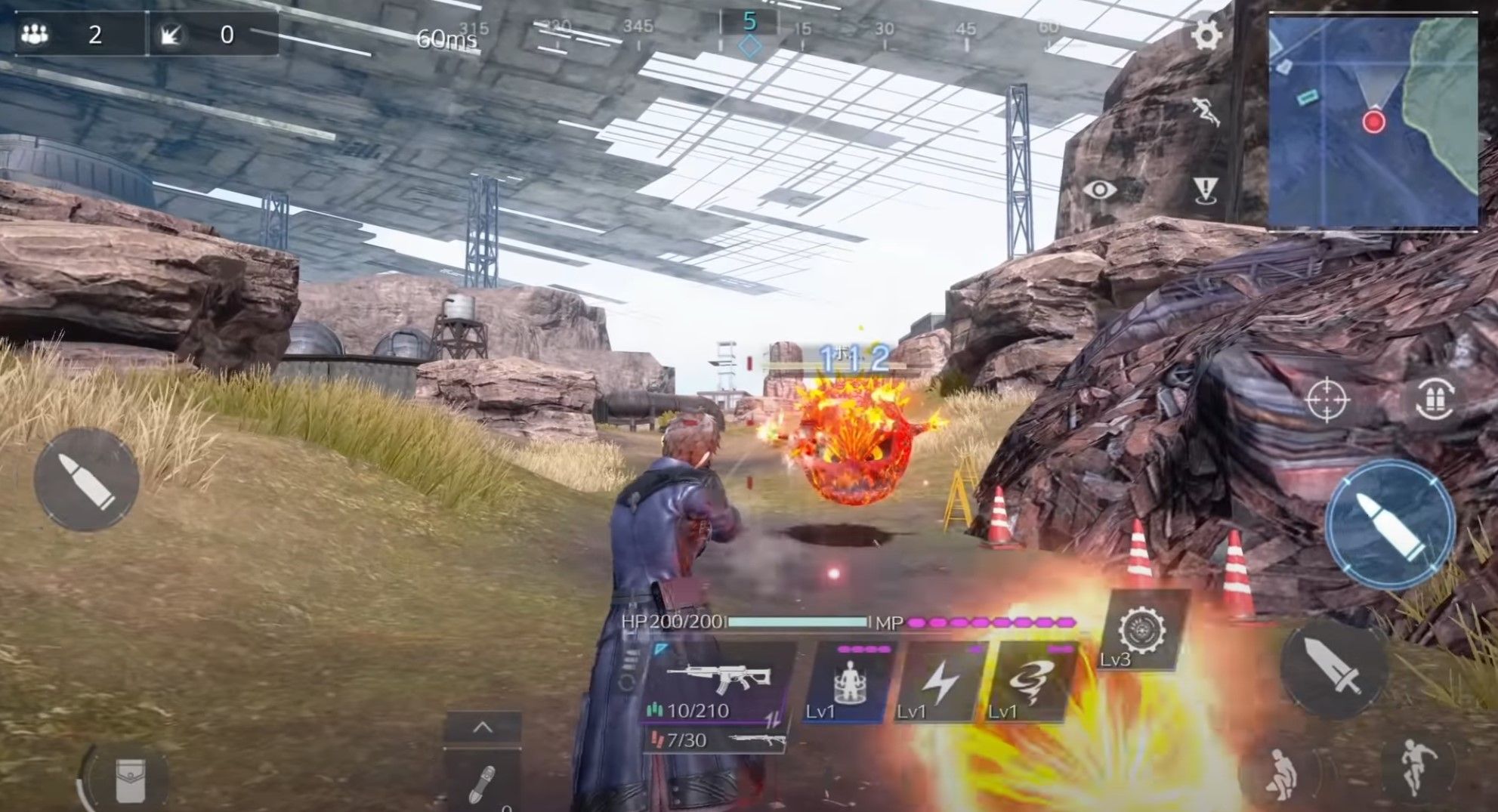 And then there’s the addition of Materia, which offers similar abilities as the RPG. You can use a healing Materia to restore health to a player by casting an area of effect on the ground. The same placement mechanic can be used for other spells, as seen in the trailer above, to boost a teammate up to otherwise unreachable spaces. Leveling up Materia is also possible by finding duplicates throughout the map.

One of the most visually impressive and powerful parts of the endgame looks to be the use of powerful Summons like Ifrit. These appear to be bound to you once summoned and act as personal bodyguards, dishing out some serious damage to an opponent.

Someone Reenacted Among Us In The Sims 4

Loki Needs To Let Go Of The MCU