For Honor is a game loaded with unique playstyles for each of its characters. Some are easy to play, such as the warden, while others are harder and more difficult to get used to. One of the more unique classes in the game that can be unlocked with 500 silver is the Lawbringer.

The Lawbringer is classified in the game as a hybrid class with a hard difficulty rating. While he may seem like an easy class to some, there are a few nuances to the class that can make being the best Lawbringer an ordeal, but one definitely worth overcoming. 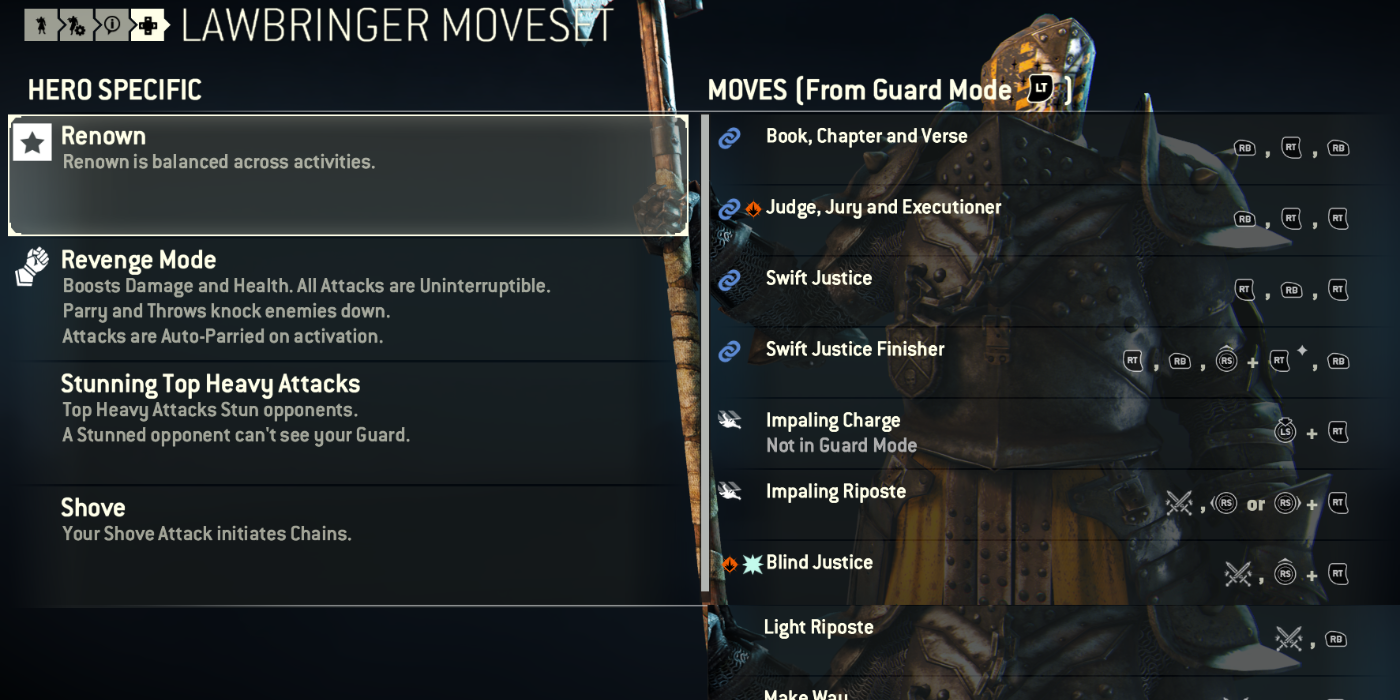 The Lawbringer is a brute that wields a massive poleaxe that only they are capable of wielding. Their strikes are some of the most powerful in the game but at the cost of having a slow attack speed. They are adept at parry-oriented techniques and have multiple crowd control techniques which come in handy when dealing with the usual soldier enemies.

The Strengths And Weaknesses Of The Lawbringer

A huge asset the Lawbringer brings to the table is the fact that they have the stunning top heavy attack skill. This means all of his top heavy attacks are guaranteed to stun the enemy for a few seconds, provided they are blocking from the top. Stunning an enemy means they become dazed and cannot see the direction you are attacking from.

Be mindful though of how much you attack though as a lawbringer’s stamina drains extremely quickly whenever they attack. Be sure to give yourself some breathing room with him.

As previously stated, the lawbringer has a slow attack speed which means quicker classes, such as the Centurion, can dodge their attacks easily. To make up for this, countering is a Lawbringer’s best friend as some of the Lawbringer’s most powerful attacks come from following up counters. A light attack after countering can knock the enemy off-balance while a heavy attack can be used to initiate a chain. 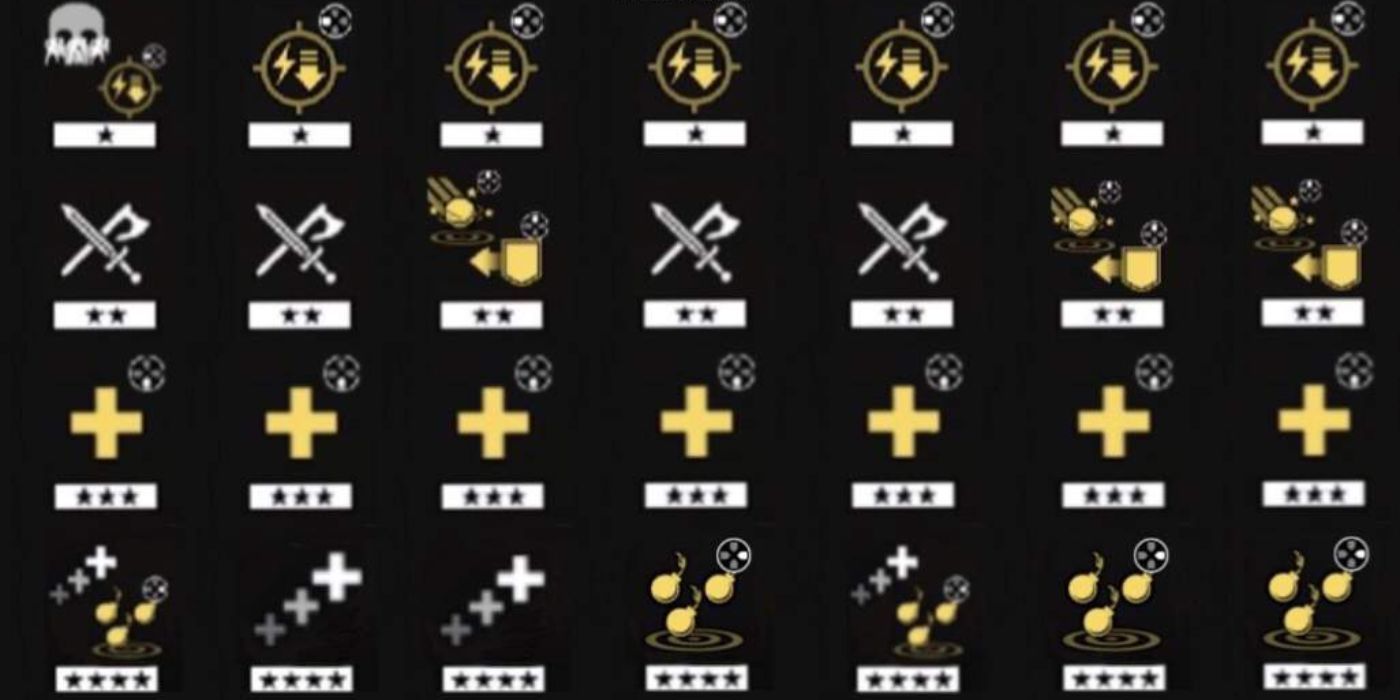 The Lawbringer has some useful feats that help play into their strengths when it comes to crowd control and reducing an enemy’s stamina. As with other classes, some feats are available from the beginning while others have to be unlocked by leveling that character up.

Conqueror – Lets you capture zones faster and enables boosts to last longer. Unlocked in the beginning.

Righteous Deflection – Parrying grants you high damage reduction for a brief time. Unlocked in the beginning.

Pungo Mortis – Throw a grenade that inflicts moderate damage over an area. Unlocked at level 13.

Second Wind – Gives you some health when activated. Unlocked at level 15.

Igneus Imber – Throw several grenades that deal a moderate amount of damage over an area. Unlocked in the beginning.

Catapult – Mark an area to get hit by a catapult strike that deals huge damage to whoever is in it. Unlocked at level 17.

Regenerate – Gradually regain health when out of combat. Unlocked at level 19.

How To Play The Lawbringer 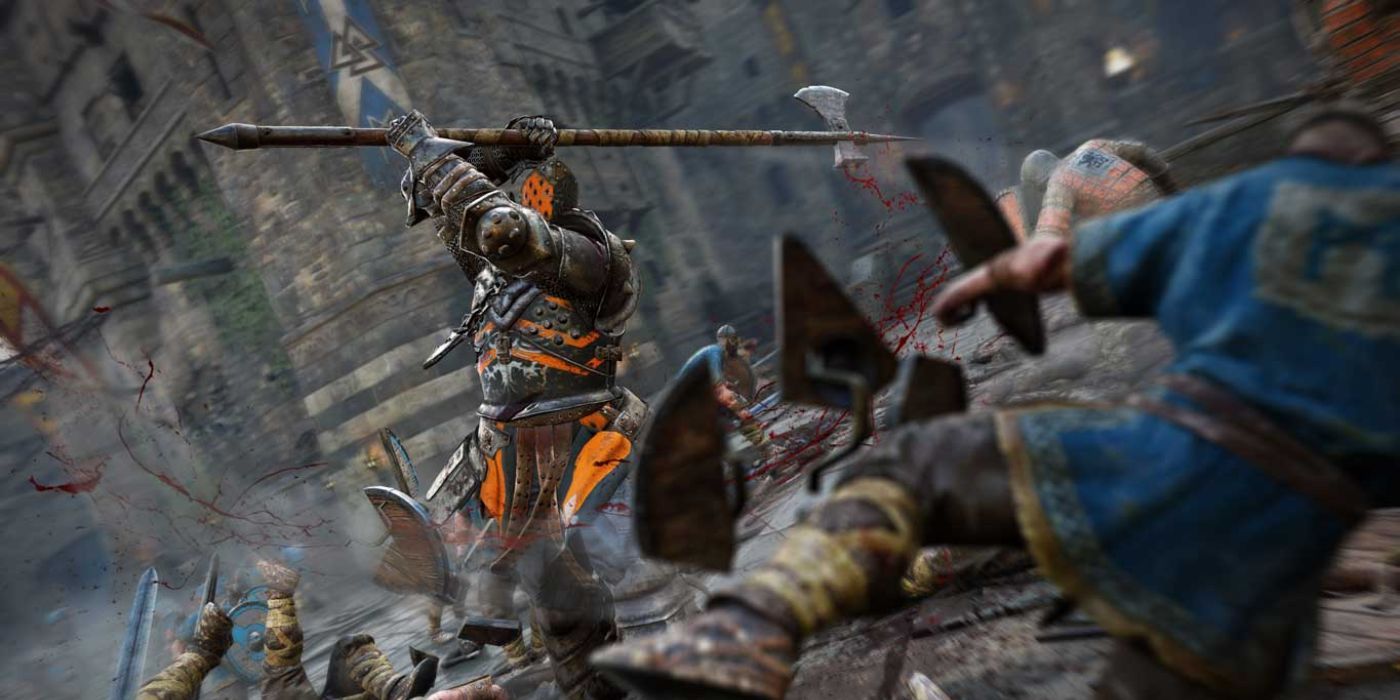 The Lawbringer can be good at taking enemies by surprise. Use feats such as catapult and pungo mortis to attack enemies from afar then move in to attack.

The Lawbringer has the impaling charge ability, which can be done by sprinting and pressing the heavy attack button. Rush in where the enemy can see you to push your opponent a good distance. If you’re near a wall, they can be pushed into it to back them into a corner. The ability is also good for pushing opponents off of ledges, cliffs, and into traps. Shove is also great when impaling charge is not an option for you, since the brief period lets you get a quick hit in.

Be patient and wait for the opportunity to parry. Since the Lawbringer moves slowly, it is best to do this then hit an opponent with the top-heavy attack that stuns them. Then follow up with a chain since they cannot see the direction of an attack.

In the event you find yourself surrounded by multiple enemies, wait for one to use a heavy attack, parry it and then use the make way zone attack that’s performed by pressing both the light and heavy attack buttons. This will let you hit multiple enemies at once without giving them an opening.

Do this while watching your stamina to become the best Lawbringer you can possibly be.

Shadow Man Remastered Gets An April 15 Launch Date On PC