The handful of PS5 exclusives on offer promise nothing but next-gen immersion. However, one title has a pretty big catch. Godfall developer Counterplay Games confirmed that its looter-slasher would require a constant internet connection.

Eagle-eyed fans of the upcoming title noticed the small print on the official Godfall page on Sony’s website, which states: “Online Play Required”. Taking their findings over to Twitter, one fan asked for clarification from the developer. The official Godfall Twitter account responded by assuring the community that Godfall Was “not a [live] service game, but does require an internet connection to play”. Sony’s website also stated that PS Plus was required for Online Play, which is the norm when it comes to multiplayer.

Related: Godfall Will Have Zero Microtransactions

Following in the footsteps of other online titles such as Destiny, Godfall’s requirements are fair when engaging in co-op, but the loot-based game will require a persistent internet connection even when playing solo. This necessity has left a number of fans disappointed, as it promises a wave of possible connection drops when you’re heavily invested in a campaign. While the always-online connection is another safety wall for hackers – present in most loot-based games – it also leaves players open to misery if the server drops. Titles like The Division and Anthem have left their respective communities frustrated in the past, and it looks like Godfall will follow suit.

It’s a bit of a blow for PlayStation fans awaiting the great November release, as some have already declared that they will no longer be picking up Godfall with the next-gen console. Godfall could even be Sony’s answer to live service games (despite confirming that it was not) to compete with Microsoft on that front, but it’s leaving a large chunk of the community pretty cold.

Godfall is a PS5 launch title and releases on November 12. It’s a console exclusive, but you’ll also be able to play it on PC without the need for a PS Plus subscription, assuming you have a rig powerful enough to run it.

More: We’re Not Sure Godfall’s Not Just A Fake Game From A Crime Drama 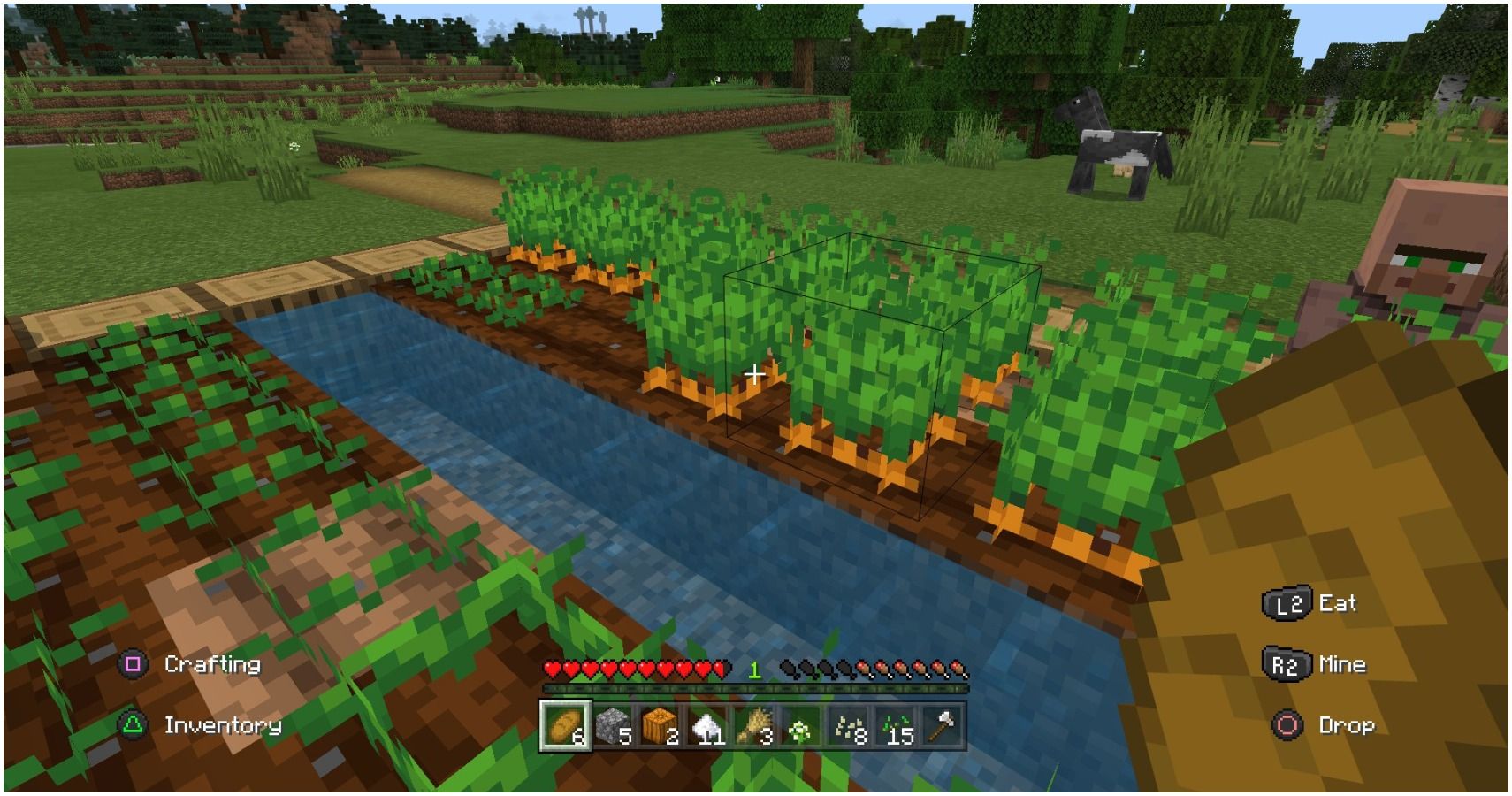 Facebook taking on Twitch with own live-streaming app for mobile

Super Mario 3D All-Stars Switch review: A collection of classics with one or two caveats