Publisher tinyBuild is on-the-rise and absolutely crushing it regarding all things Hello Neighbor – their flagship title. The survival-horror game was created by Dynamic Pixels, released in 2017, and enjoys tens of millions of players worldwide.

The popularity of Hello Neighbor is so great that their supporting book series has already brought in $16 million in sales. The books tell the creepy adventures of Nicky Roth, who slowly discovers the truth behind his neighbors, the Petersons. 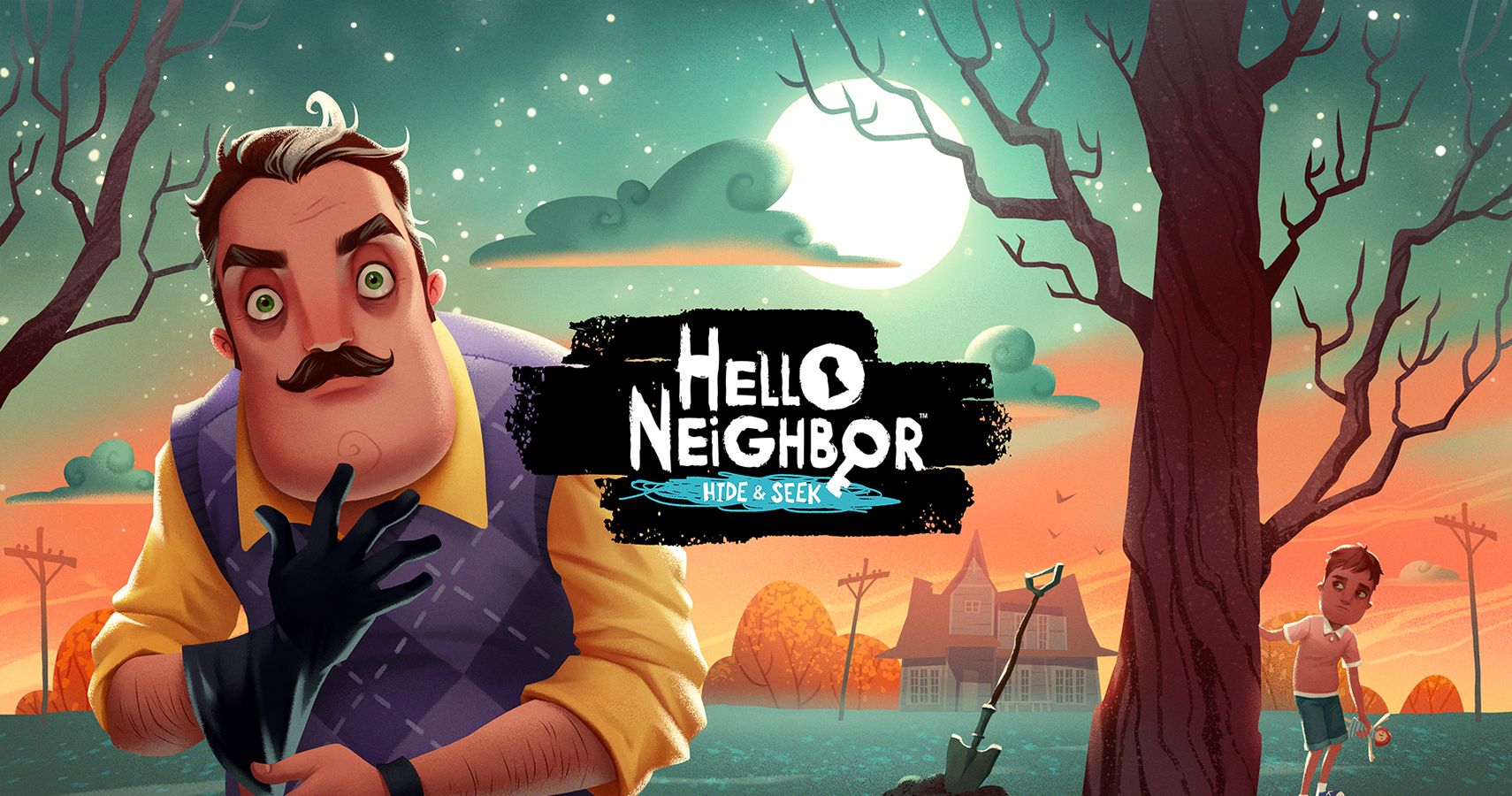 Hello Neighbor’s main audience is actually quite young, most players falling in the 8-16 age bracket. The CEO of tinyBuild, Alex Nichiporchik, believes that in order to succeed as a publisher in the modern age, knowing one’s audience is a must. Therefore, the partnership of children’s author Carly Anne West was a no-brainer for the team.

The game’s goal revolves around stealth and infiltration. Players undertake the role of a brave kid, Nicky Roth, who is trying to sneak into his neighbor’s house in order to uncover a mysterious secret in the basement.

I was able to visit tinyBuild’s booth at PAX South in San Antonio earlier this year, and I have to say I was impressed. Their entire section was carnival-themed, complete with crane games, gold tokens, and prizes. The booth mainly featured their follow-up title to the original hit game, entitled Secret Neighbor. 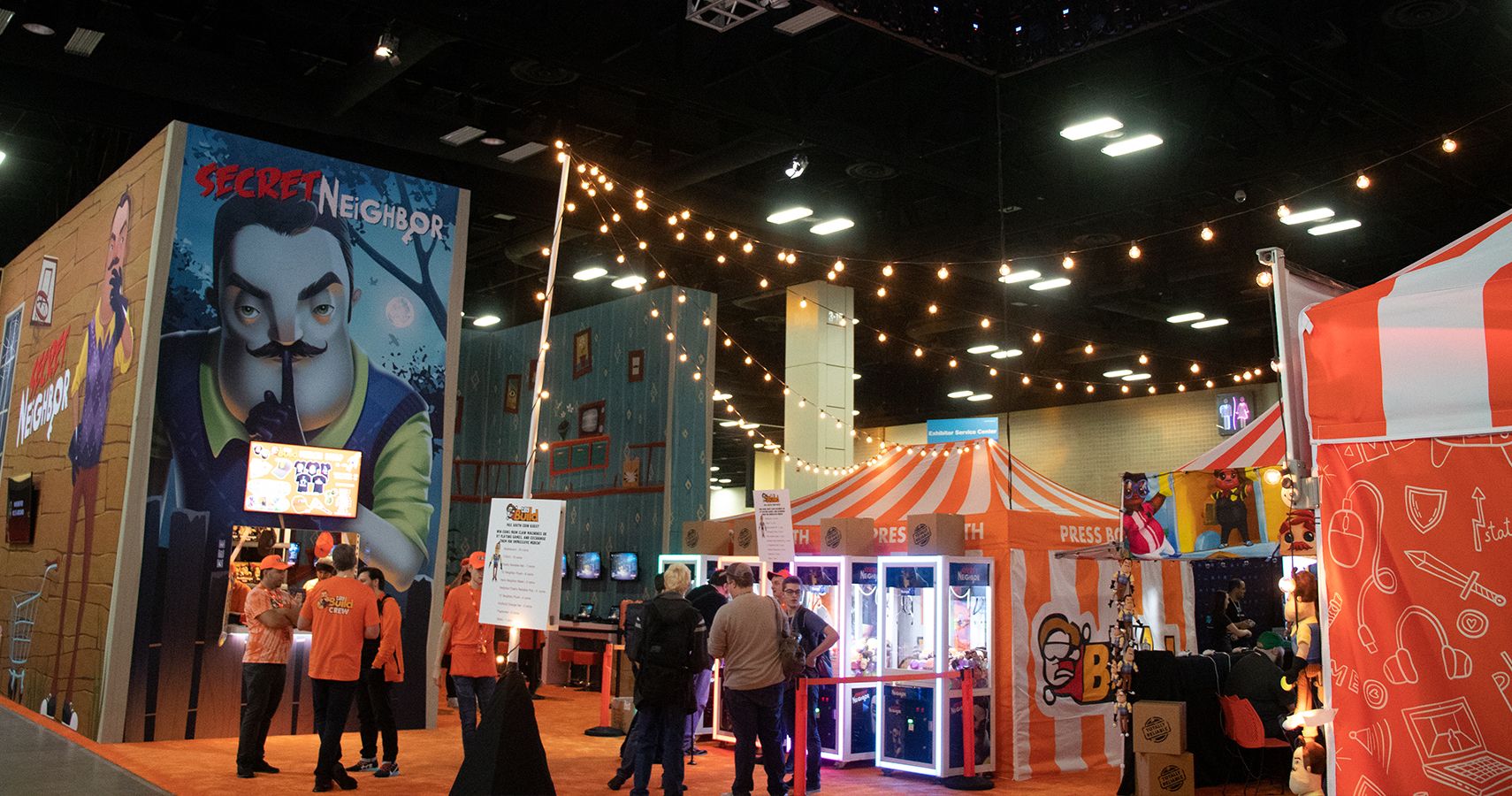 In Secret Neighbor, multiplayer is featured rather than a plot-driven solo experience. Players form a group of friends who are working together to get into the neighbor’s basement – except that one player is really the neighbor in disguise. The group of friends attempt to uncover the identity of the impostor as they gather basement keys, while the evil neighbor’s goal is to catch all of the kids.

Creepy neighbors aside, my personal favorite from their exhibition was called Black Skylands – a completely different type of game, admittedly. The top-down adventure features an open-world filled with airships and action. The detailed pixel art is particularly eye-catching and fighting in the game is a blast. It is set to release sometime during Q4 of this year.

Speaking of 2020, the publisher currently has over 25 projects in development, soon to join the ranks of tinyBuild’s 40 previous releases. They have grown quite a bit over the past few years, now operating out of Washington, Idaho, Netherlands, and Lativa. Keep an eye out for their next titles!

Final Fantasy VII Remake: How To Level Up Fast

Half-Life: Alyx Weapon Upgrade Guide – How To Use The Combine Fabricator