Undertale was an instant fan classic when it launched in 2015. The Earthbound-inspired RPG took the mechanics you know and love from turn-based adventures and threw them all on its head. Battles now had action bullet hell segments, every enemy in the game was unique, and all fights could potentially end with a simple conversation and a step away. You don’t need to kill anyone, and Undertale’s mechanics complement that beautifully.

So it’s only natural that a game so intent on turning things on their head also turned the story on its head too. Instead of beating a linear narrative that doesn’t change much, everything in Undertale hinges on the decisions you make in and out of battle, and depending on those decisions, the ending of the game will change drastically.

If you want the true Undertale experience you should play through the game at least one full time before checking out our endings here. If you’ve already played through, or are desperate to spoil yourself, read through our instructions below. Thanks go out to the Undertale Wiki for some of the information below. 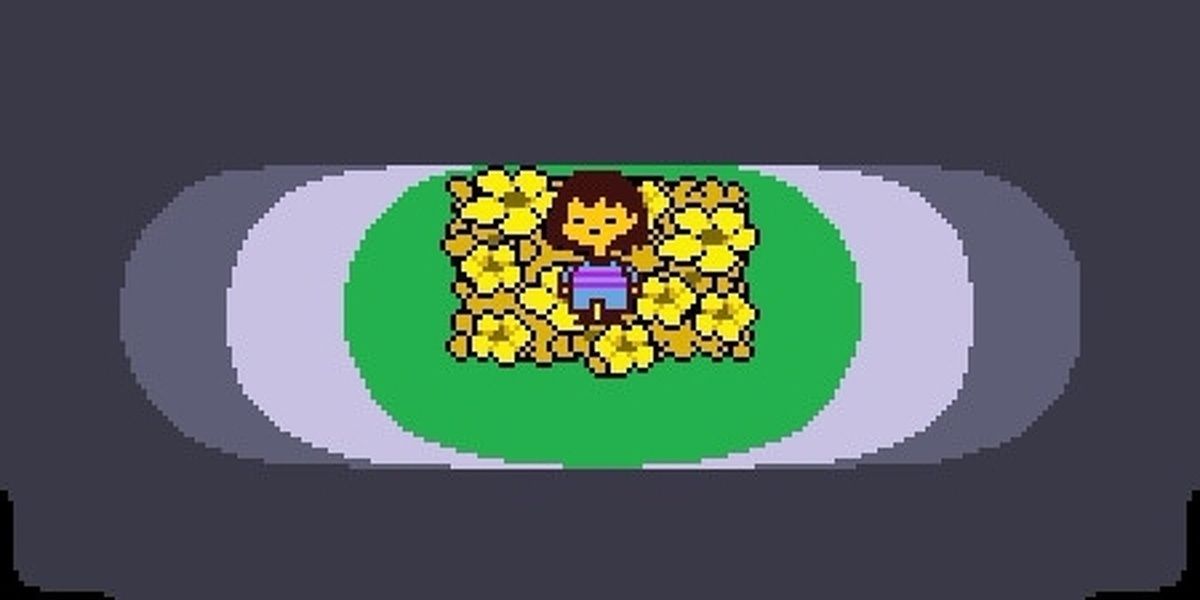 The Neutral Ending is probably the ending you will get when you first play through the game. You know that you don’t have to kill enemies, but many of them are far, far easier to kill than they are to argue with.

In order to get this ending, you must fulfil the following conditions:

Sounds basically like your standard run, right? This route is designed for you to stumble into it on your first way through the game, after all, it is not clear that every enemy can be negotiated with to end combat, and you will likely find yourself killing at least one of them. Poor goat mom.

This ending is far more complex, and is intended to be the final and true completion route. Once you’ve played through the game once, it will try to point you in the direction of the True Pacifist route.

Here are the criteria for this completion route:

This is the most complex ending to get, not least because it requires you to have seen the Neutral route end at least once. Then the game will gently nudge you in the direction of this ending, which is far more complicated, but also more rewarding. 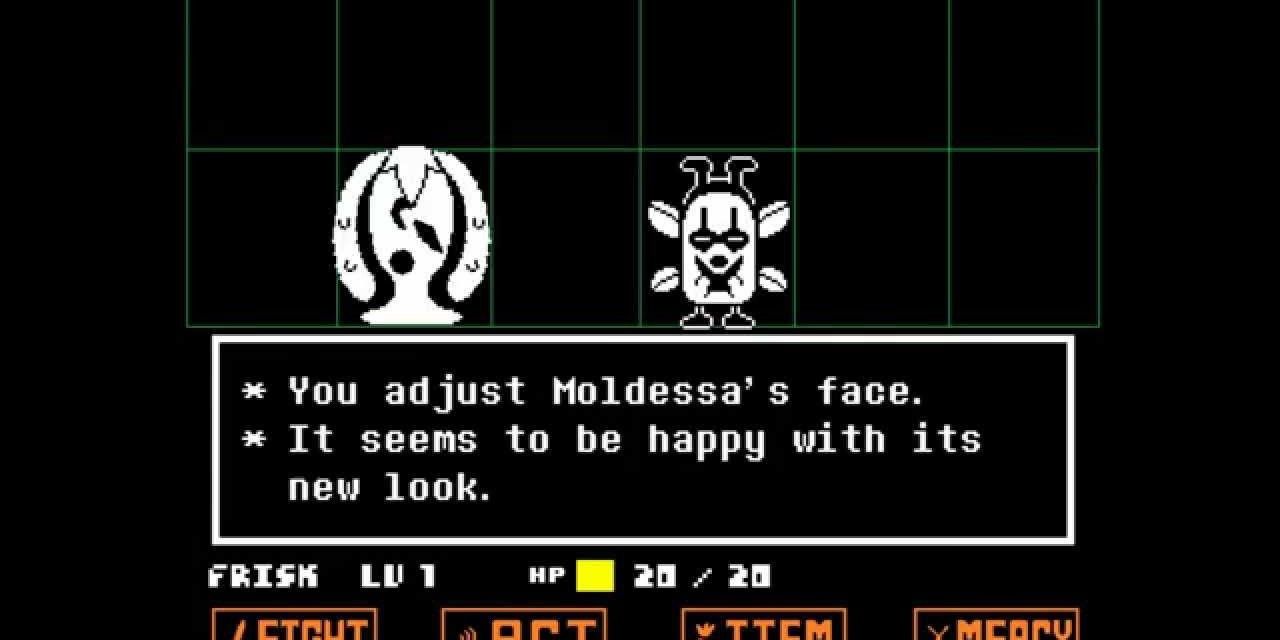 This route is basically exactly what it sounds like. If you’re an experienced RPG player – or you’re just not thinking about the game’s mechanics too hard – you may end up undertaking this path. Hey, in any other RPG, killing the enemy is the best way to go in any given battle. Do that here, and this is what you end up with.

In order to achieve the Genocide ending, you must kill every enemy in every area, including bosses. That’s it.

The only problem is that once you have viewed the Genocide route once, future True Pacifist or Genocide endings will be irrevocably changed, unless you wipe your save data and start again. Maybe save this for last…

There’s one more ending for you to aim for, and this one cranks the difficulty up a notch. When naming your protagonist “Frisk” you will activate hard mode, and this will come with more difficult encounters, exclusive encounters, and several instances of changed dialogue.

This isn’t really an ending, per se, as the changes only last until the end of the Ruins section of the game, but it’s another fascinating way to play Undertale. Essential, if you end up becoming a big fan. Which you will, of course. 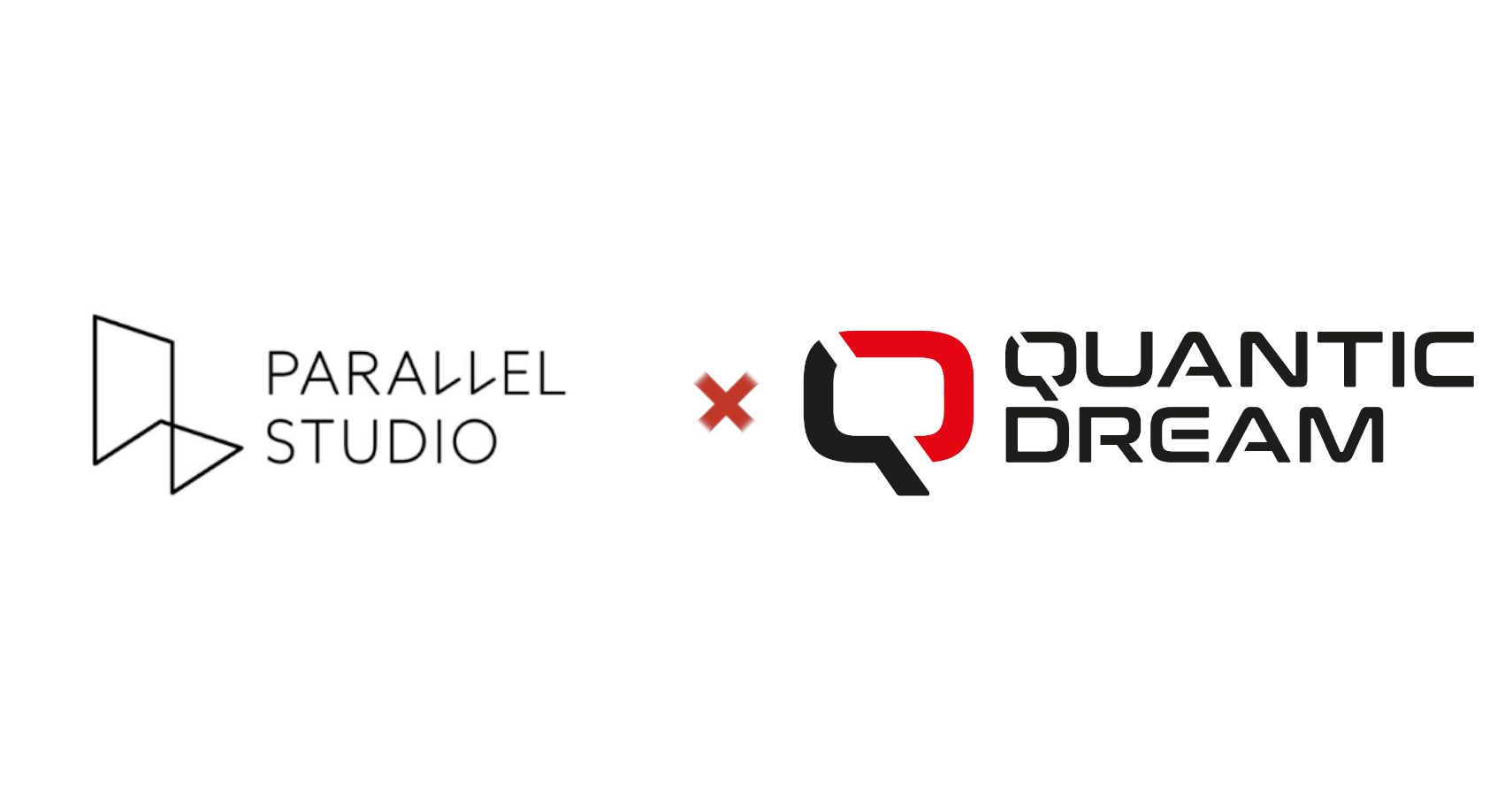