Sega’s Yosuke Okunari reveals that the company’s next mini console following the Genesis and the Game Gear could be the Dreamcast.

Nostalgia is a big money spinner in the video game industry right now. It’s why remasters and remakes continue to come at gamers from every angle. Crash Bandicoot, Spyro, Final Fantasy. If a game or a franchise enjoyed a modicum of success upon first release, then chances are a developer somewhere is either in the process of or thinking about bringing it back for a second run.

That doesn’t just go for games either. It also applies to consoles as both Nintendo and Sega have reintroduced mini versions of some of their most iconic hardware. Mini remakes of the NES, SNES, and Genesis are already on the market, all with built-in games. Sega also released a mini version of the already very small Game Gear earlier this year exclusively in Japan.

Sega’s Yosuke Okunari revealed via Famitsu that the video game veteran is far from done when it comes to mini consoles. Although Sega stepped away from the hardware game in 2001, it still has a number of consoles left to choose from when it comes to miniature remakes. “I think for the next one, we may go with a concept close to the Mega Drive Mini. If I have to say some names, it could be an SG-1000 Mini or a Dreamcast Mini,” Okunari revealed. 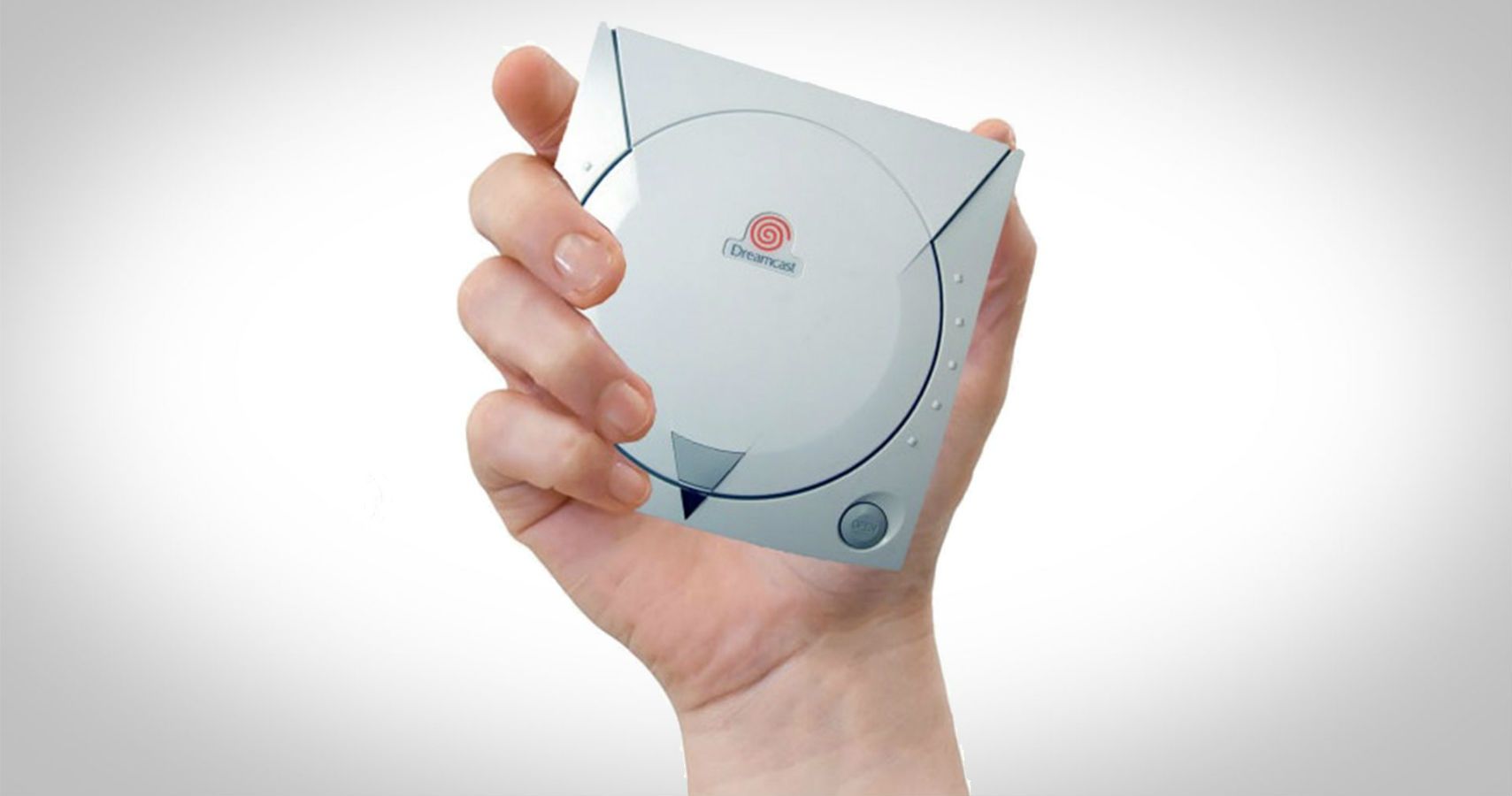 Sega’s Dreamcast is often unfairly portrayed as a failure. Granted, it didn’t perform as well as it needed to worldwide, and it ultimately spelled the end of Sega’s consoles. However, that was a timing issue rather than a question of quality. Numerous games and franchises that would live on for years in some form of fashion started life on the Dreamcast. Shenmue, Crazy Taxi, and Soul Calibur just to name a few.

The chance to play those games again on the platform for which they were originally intended would be pretty cool. Giving a new generation a chance to see what the Dreamcast is all about via a mini version of the console would also be great. There’s good news and bad news, though. Okunari added that Sega’s next mini-release will be worldwide, unlike the Game Gear. However, that means it could be another two years before it reaches the market.

Valorant Patch 1.09 brings big nerfs to Jett and the Op