Barry Burton might have saved Jill Valentine from being turned into a Jill sandwich, but the people who visit The Capcom Cafe can tuck into their own Jill sandwich.

The original Resident Evil is infamous for its shoddy voice acting, as it was released during the era when developers were first starting to make the most of CD-ROM memory to add voices to their games. The most memorable line in Resident Evil happens during Jill’s playthrough, as she gets caught in a falling ceiling trap. Jill is saved by her teammate Barry Burton, who kicks down the door and allows her to escape. Barry says that she was almost a “Jill sandwich,” which became a famous line that has been referenced in numerous other video games, including later entries in the Resident Evil series. 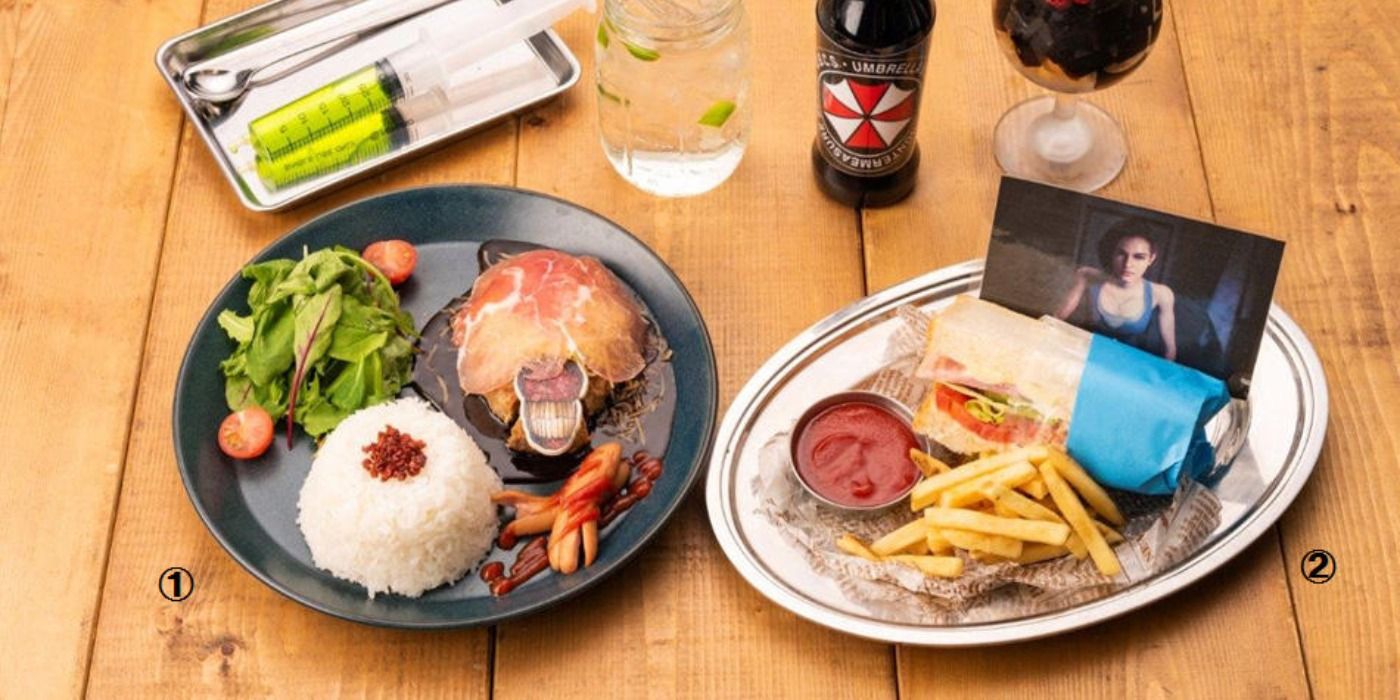 The menu includes a burger based on Nemesis and a sweet dessert based on Carlos. Customers will receive a placemat with chibi artwork of Jill fighting Nemesis on the streets of Raccoon City, while the people who order a drink will receive one of ten coasters featuring variations of the placemat’s artwork. Customers will also receive one of ten random postcards of the characters for every three thousand yen they spend.

The Resident Evil series loves to make callbacks to the Jill sandwich line and there is a zero percent chance that a game starring Jill won’t make at least one reference to it. The only question is how and when. The people who can’t afford to travel to Japan (or can’t because they’re not allowed to leave their home) will have to suffice with making their own Jill sandwiches at home.

The Highs And Lows Of Saints Row: The Third Remastered

How to Add a Language Translator to Your Website – 2021 Guide

Ukrainian official calls for Xbox, PlayStation, and others to bar Russian players amid invasion

Magic The Gathering: What Is Storm?