According to a recent leak, an upcoming Resident Evil game from Capcom will be named Resident Evil: VIIIage. The title is a play on the 8th game’s Roman numeral, “VIII”, and the word, “village”, which will likely be the game’s setting. Interestingly enough, the leaker gave us much more info than just a name though.

Resident Evil 8 reportedly began development as Revelations 3, but the decision to make it a mainline game was made after a series of positive play tests. The leaker, who goes by the name, “Dusk Golem”, claims to have taken part in this testing process as a member of the Resident Evil Ambassador program, a program that has been a reliable source of RE leaks in the past. 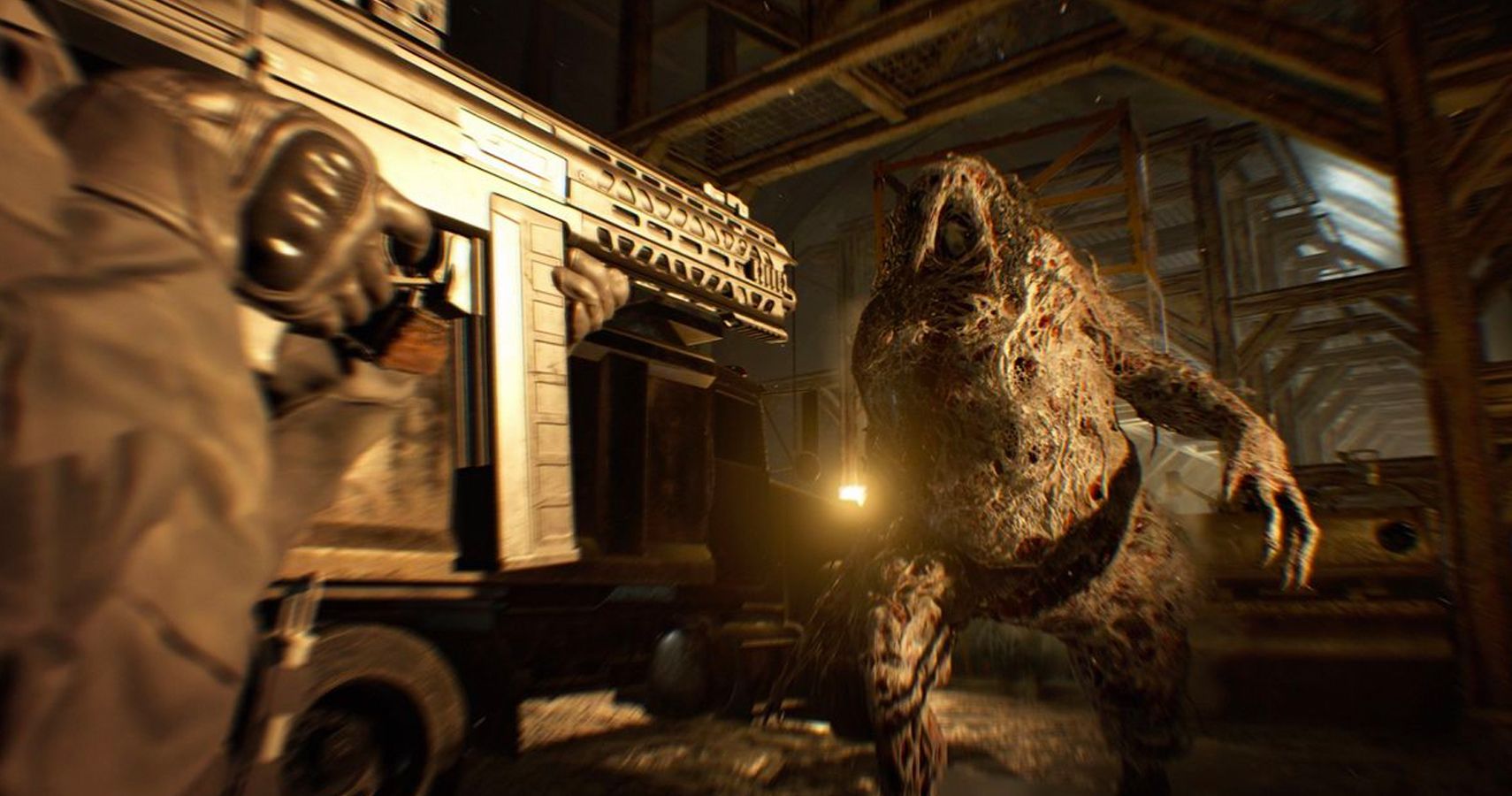 The game had previously been rumored to contain supernatural elements, such as ghosts and werewolves, but that idea has seemed to have been scrapped. Instead, the primary antagonist of RE8 is being called, “The Witch”, an enemy who will use insects and maniacal laughing to haunt the main character, Ethan Winters, returning from Resident Evil 7: Biohazard.

We also know that Chris Redfield will be a primary character thanks to information from the RE7 cast. Apparently he will be an “integral part” of the game, and a “tortured version” of Chris may be included as well. It’s unclear if you’ll be able to switch between Ethan and Chris throughout the game, or if Chris will merely be there for narrative purposes.

It has also been stated through multiple sources that Resident Evil: VIIIage will follow in the footsteps of RE7, giving players a first person perspective with a larger focus on survival horror gameplay. It seems that ever since Resident Evil 6 flopped, the franchise has decided to move on from the fast-paced action style that made games like Resident Evil 4 and 5 massively popular.

Finally, Resident Evil: VIIIage will supposedly be revealed some time in the next few months, and is aiming for a 2021 release date. If the game is able to successfully build on what we were given in Resident Evil 7, we could possibly have another excellent entry in the series on our hands.

Games Inbox: Is Demon’s Souls too hard for a PS5 launch game?

The 5 Best Dragon Riding Games Of All Time