The rumors regarding a remake of Live A Live seem to be coming true, as Square Enix is hosting a 26th-anniversary panel for the game on October 6.

Live A Live was an RPG released for the Super Famicom back in 1994. The game consisted of several different scenarios that took place at different points in history, allowing the player to experience storylines from the perspective of a caveman, a martial arts master, a ninja, a cowboy, a pro-wrestler, a psychic, and a robot. Live A Live never left Japan, but it received an English fan translation in the early days of emulation. The game’s biggest claim to fame outside of Japan was that it inspired “Megalovania” from Undertale, as Toby Fox tried to recreate a Live A Live song called “Megalomania” in his EarthBound Halloween Hack, but it morphed into the song that was eventually added to Super Smash Bros. Ultimate.

Related: Final Fantasy 16 May Be Rated M For Mature Ages

Square Enix has announced that it will be holding a 26th-anniversary panel for Live A Live on October 3, 2020. According to Famitsu, the panel will be hosted by Live A Live co-director Takashi Tokita and will feature appearances from members of the development team and fans of the game. 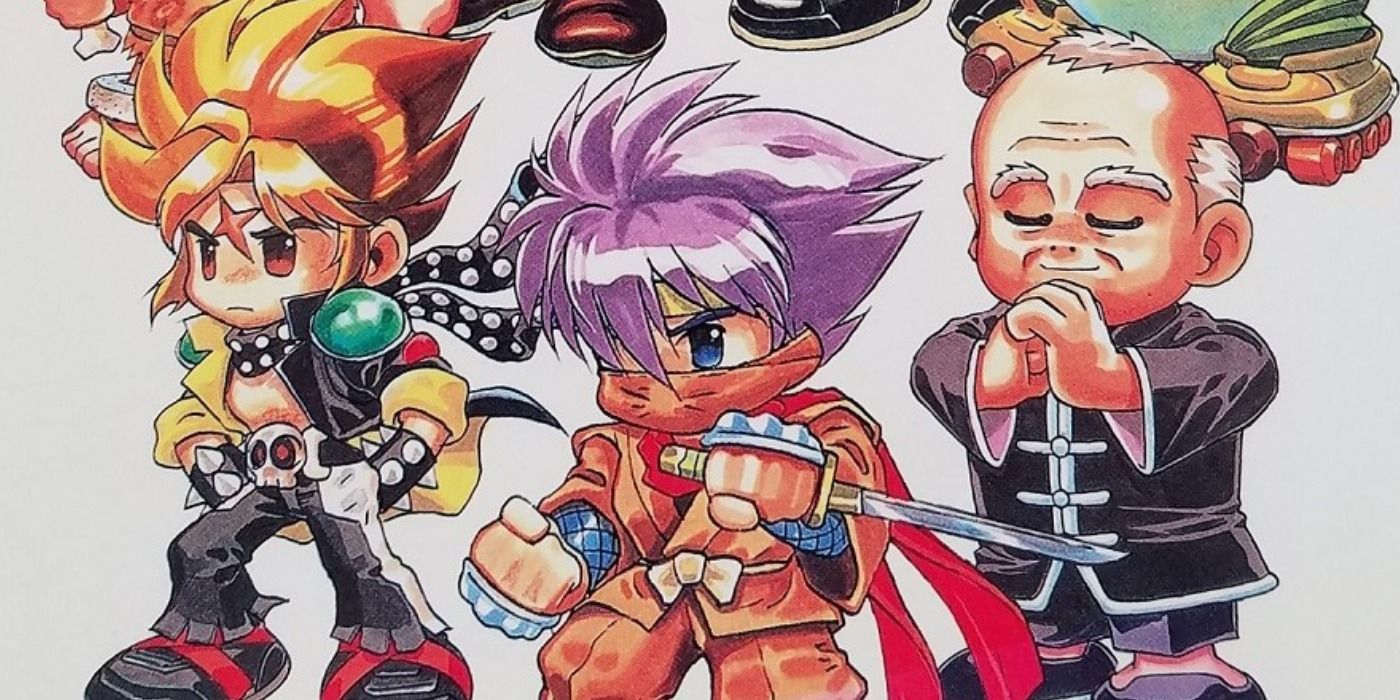 Famitsu has promised that the panel will feature a surprise, and that surprise is almost certainly a remake or remaster of the game. Square Enix has trademarked the Live A Live name in places like Australia, so the game should also be localized for the international markets as well. Square Enix has been on a porting spree over the past few years, with games like Romancing Saga 3 being remastered, and Trials of Mana receiving a 3D remake. The company seems to be mining its old library for ports, and Live A Live is a natural choice for a remaster.

Live A Live was one of the best RPGs on the SNES and it’s a crime that it was never localized outside of Japan. It’s long overdue, but it seems that Live A Live could finally be making its way overseas soon.

Next: Final Fantasy 16 Reportedly Coming Sooner Than We Expected

The Live A Live 26th Anniversary broadcast will take place on October 3, 2020.

Here's Your Newest Look At The Upcoming Monster Hunter Movie