Black Desert Mobile has officially launched a new season for Path of Glory, giving you the chance to earn exclusive rewards and tackle the challenging Rift 10 difficulty. To help you with your task, Pearl Abyss has added the ability to craft Primal Alchemy Stones and Abyssal Alchemy Stones to up your CP before heading into battle.

For defeating the first wave of monsters in Rift 10, you’ll earn the title ‘Venerable Family,’ which increases your maximum entry limit to seven. There’s also a chance to use your old Emblem and Badge of Glory from previous seasons for Emblem Enhancements and Emblem Transfers if you’re looking to strengthen your season 3 Emblem.

Not a fan of Path of Glory? Not a problem – Season 3 of Guild Rush is also kicking off today. Pearl Abyss has added a new Guild Rush Contribution system that grants greater rewards the more you contribute. The base rewards for Guild Rush Normal and Special Modes have also been improved, giving you a better reason to dive into the fray.

Before trying your hand at any of this challenging new content, you’ll probably want to give your CP a bit of a boost. Crafting Primal Alchemy Stones is one of the best ways to achieve that goal – although it’s a fairly complex process. Check out the official Black Desert Mobile patch notes for step-by-step instructions.

If new seasons for Path of Glory and Guild Rush aren’t enough, you’ll also have new North Valencia regions to explore – Cadry Canyon, Kunid’s Shelter, and Cadry Ruins. Suggested CP for these zones ranges from a minimum of 10,000 all the way to 15,000, making them the ideal stomping ground for veteran players.

Several smaller changes were made with the latest patch, including class adjustments, bug fixes, and changes to the Adventurer’s Fame Rewards. Black Desert Mobile is off to a strong start, although it’ll likely see some stiff competition in the coming months from another highly anticipated mobile MMO – Blade & Soul Revolution. 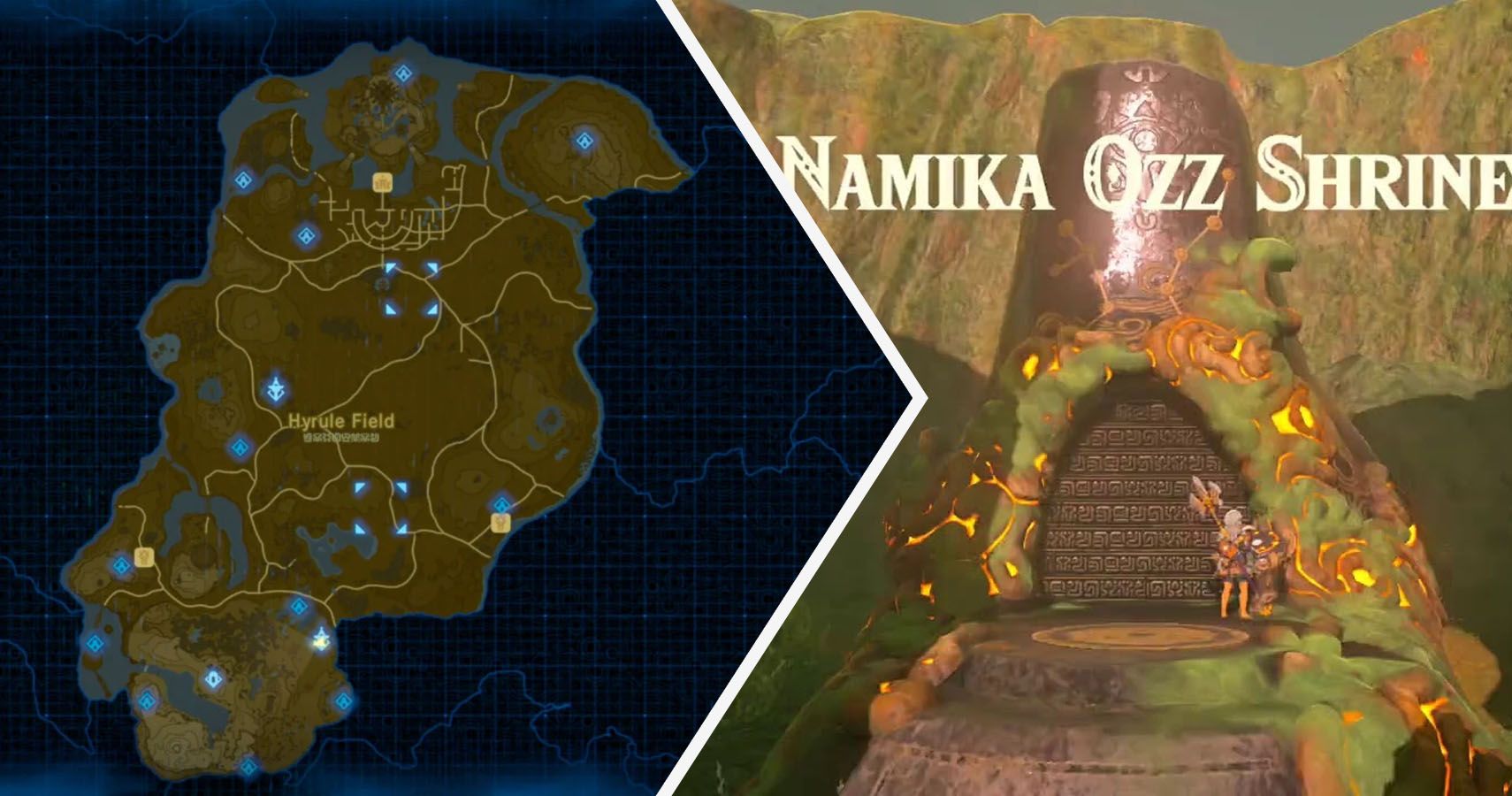 Barnstormers Is A VR Baseball Game Celebrating 100 Years Of NLB