Singapore-based ESPL has created an esports tournament and media network, starting with esports competitions in Asia. It is targeting amateur gamers with a path to becoming professionals, and it announced last fall that it had raised $2 million.

The strategic partnership with Paytm’s gaming division means that ESPL will enable mobile and online tournaments to gaming enthusiasts in India. ESPL will eventually cover all platforms for esports, but its initial focus is mobile.

Paytm First Games is India’s fastest growing gaming destination and sees more than half a million daily active gamers on the platform, spending anywhere between 30 to 45 minutes per session. It has witnessed 200% growth in the last month, with over 75,000 new users joining the platform every day.

Paytm First Games chief operating officer Sudhanshu Gupta said in an interview that as malls, movie theatres, and popular hangout options shut down temporarily in the wake of the COVID-19 outbreak, online gaming is picking up as a popular option for stay at home entertainment. He said esports is fast expanding its gamer base in India, and the partnership with ESPL focuses on grassroots amateur leagues and the mobile esports space. 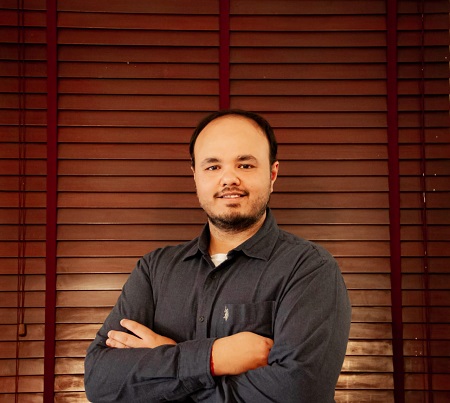 He said his company recently hosted a Clash Royale esports tournament, planning for an initial crowd of 500 players on mobile. More than 11,000 showed up, and the finals drew 70,000 viewers.

“Esports is already growing really fast in India. With the circumstances like what we are going through now with Covid-19, it is adding more fuel to the fire,” Gupta said. “We clearly see a big opportunity for a large organized player to come in and create a larger ecosystem around esports.”

Paytm First Games is the digital gaming platform of Gamepind Entertainment, which is a joint venture between AGTech Holdings (Alibaba) and One97 Communications, which is the parent company of India’s largest digital payments and financial services platform Paytm (valued at $17 billion). 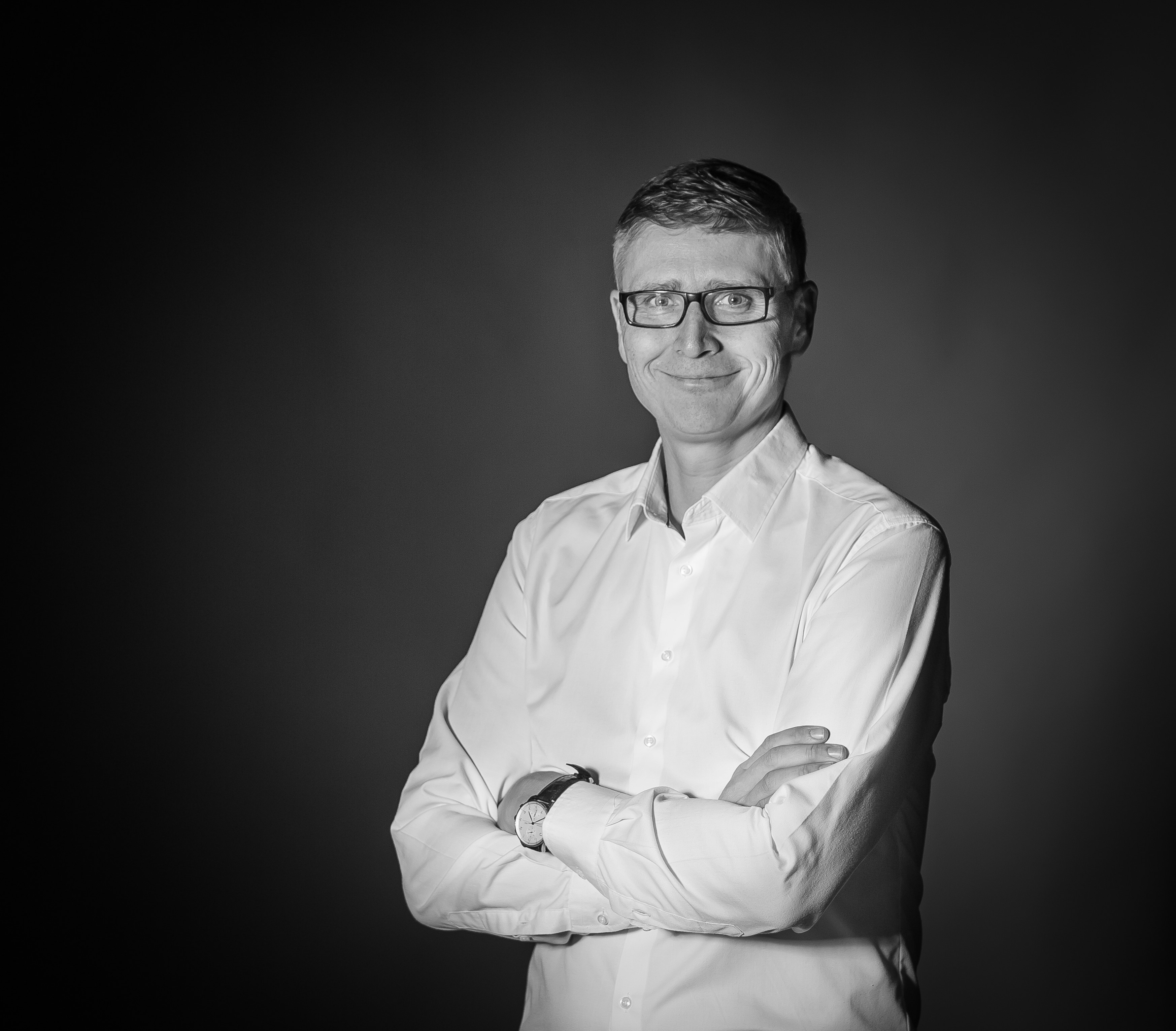 Above: Michael Broda is CEO of ESPL.

ESPL CEO Michael Broda said in a statement that India has more than 1.2 mobile gamers and it will roll out 5G connectivity in 2020, making the country a key target for ESPL’s amateur esports tournaments.

Paytm’s platform offers more than 300 games and quizzes for gaming enthusiasts, where players can win Paytm cash, movie tickets, flight tickets, bikes and cars. Some of the most popular games include Clash Royale, First Captains, Rummy, Ludo, and Quiz.

“India is definitely in the very early stages of its esports evolution,” Gupta said. “If you just see how esports has evolved in other markets, you’ll see how it’s thriving in comparison to India. But we are growing.”

Ghost Of Tsushima Armor Guide: Every Location You Can Collect Armor From

Aster still battling with the U.S visa: Ana and Miracle- unable to help them at LA Major