If you were hoping to sport Jhin’s gun Whisper while playing Riot’s upcoming first person shooter Valorant, you’re going to be sorely disappointed. Riot has confirmed that they have no intention to incorporate any ties to their insanely famous MOBA League of Legends into Valorant. “VALORANT has literally zero ties to League of Legends at this time; additionally, there are no future plans to incorporate any ties to LoL either,” a PR representative told a fan in an email.

Reddit user Qwixzo, a reporter from IGN Benelux and Valorant YouTuber, recently posted a video in which he talks about progression in the upcoming free to play game, but also about URF/NERF skins. Ultra Rapid Fire, shortened to URF (also the name of the mascot manatee), is an extremely popular rotating game mode in League of Legends with a lot of proprietary graphics, like a golden spatula, that people were looking forward to seeing in Valorant as well.

However, Qwixzo was later contacted by Riot and told that, while Valorant will be getting NERF skins, URF skins would not happen, and the whole thing was a miscommunication. In a Reddit post, Qwixzo explains that, “This was a mistake by my part and I apologize for spreading this. Either Sven [his friend on the channel] and I made a misconception at the event, or Riot decided to not implement the skins at a later date,” along with apologizing profusely for the error. 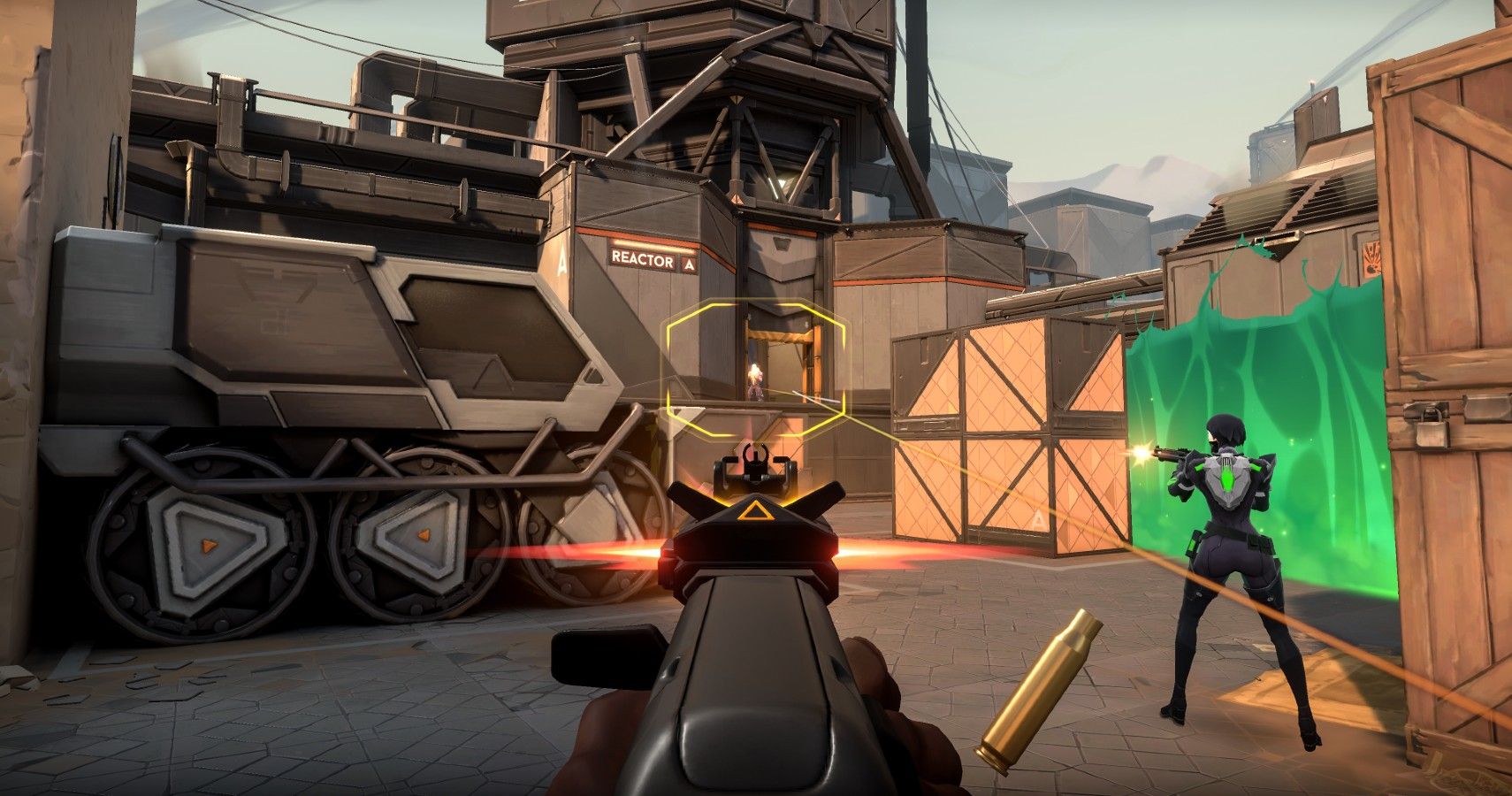 Another big difference between the two games – other than the fact that they’re completely different genres – is that Valorant will be incorporating maps based on real-world locations, rather than make a whole new imaginary world, as is the case with League of Legends. The skins in question will be weapon skins and maybe even agent skins, but the latter has not yet been confirmed, nor has Riot granted their fanbase a sneak peek into what they can expect.

Although Valorant is still months away from launching, the hype is real and growing by the day, to the point that Korean-based T1 esports team has already started signing people up for their professional Valorant team. Still, this move is quite the gamble, as nobody can truly foresee whether the game will live up to the hype – but there’s practically nobody hoping it won’t.