Sega’s 60th anniversary is swiftly approaching, and the company is promoting some kind of announcement on March 25 that will involve forgotten mascot Segata Sanshiro.

Segata Sanshiro was the mascot for the Saturn in Japan. Segata was a judo master who used to hassle people until they played Saturn games. The character was popular in Japan at the time, but the popularity extended to the character and not the product, considering how the Saturn was crushed by the Nintendo 64 and the original PlayStation during this era, at least outside of Japan. Sega occasionally brings Segata back for the odd cameo appearance in titles like Project X Zone 2. 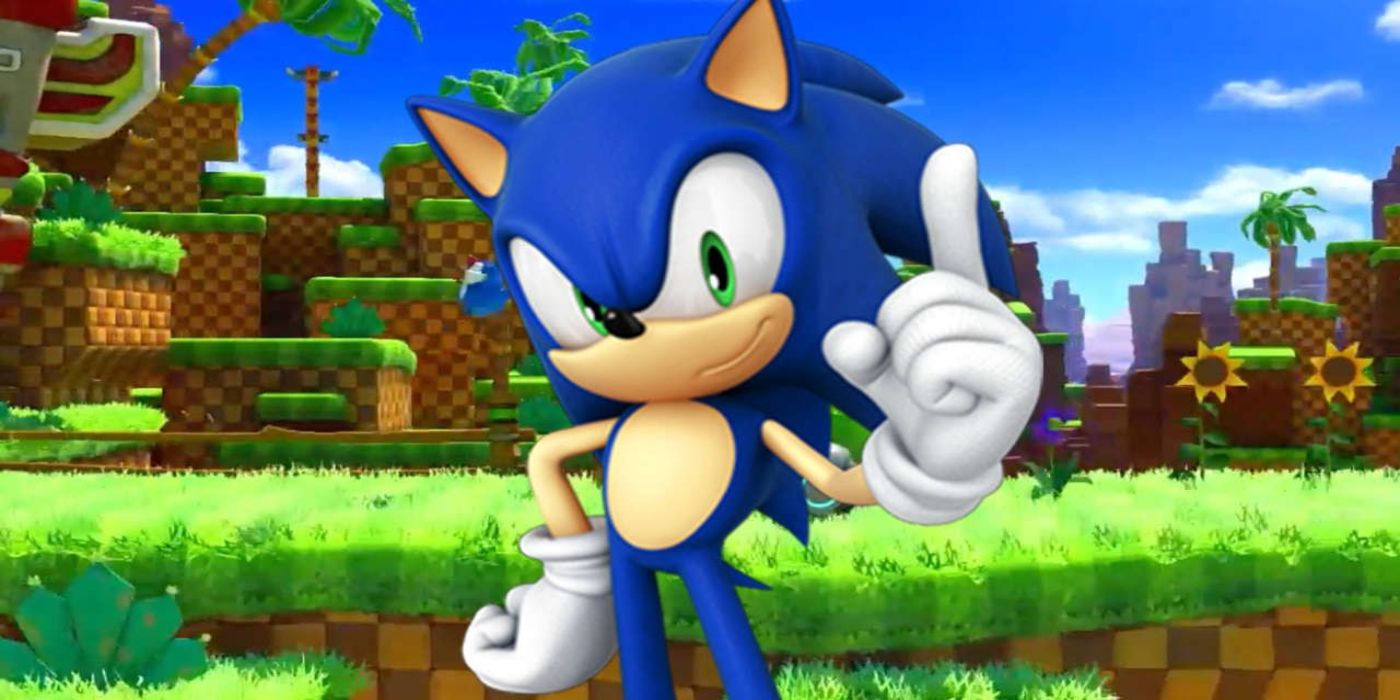 The fact that Segata is appearing on the website means that there could be Saturn related news on the horizon. Sega loves to pimp out its old Mega Drive games on modern systems, but we rarely see titles from later Sega consoles collected together, with the Saturn being almost totally ignored. It’s possible we could see some kind of Saturn mini console, in the same vein as the Sega Genesis/Mega Drive Mini that was released in 2019. It’s also possible that there could be some kind of Saturn collection released for modern systems like the Nintendo Switch or PlayStation 4.

Sega has been riding high recently, with the Sonic the Hedgehog movie overtaking Detective Pikachu as the highest-grossing video game movie in US history. The time to capitalize on Sega nostalgia is now and consoles like the Saturn and the Dreamcast have been ignored for far too long. If there was ever a time when Sega needed the might of Segata back on their side, it’s now.