For those who need a little more Final Fantasy in their (mobile) lives, War Of The Visions: Final Fantasy Brave Exvius is now available to pre-order and pre-register on the App Store too.

Now, we don’t know if you’ve heard, but an obscure little title by the name of Final Fantasy VII Remake is set to launch in just a matter of weeks. Definitely one to watch, that. Snark aside, this gigantic cataclysm of a release is probably dominating every ounce of Final Fantasy hype your body can muster just now. We completely understand if that’s the case. 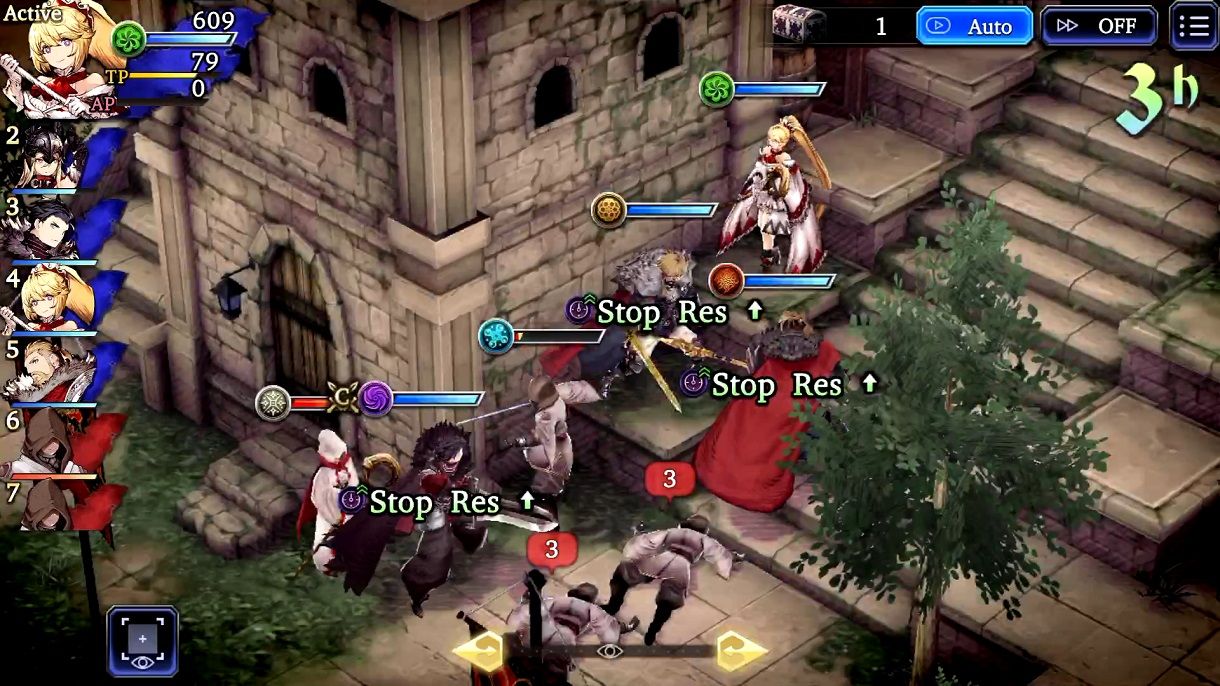 With all of that said, though, let’s calm ourselves down a little. Let’s spare a thought for the smaller Final Fantasy-related announcements that may have gone by the by in the wake of this. The franchise also has an established presence in the realms of mobile gaming, and big things are happening on that front too.

War of the Visions: Final Fantasy Brave Exvius is arriving sooner than the much-ballyhooed remake: March 25. As reported by Pocket Gamer, it arrived in Japan last year and took the country by storm, topping nine million downloads. It’s the tale of (predictably enough) a group of goodly heroes who must work together to combat the troubles in the war-torn realm of Ardra, where various powers are vying for control.

Where mobile games are sometimes a little barebones and simplistic, War of the Visions promises to be a deep, strategic RPG experience, worthy of the Final Fantasy name. Interested parties can now pre-order/pre-register on the App Store (the same was already possible on Android), and it’s definitely worthwhile if bite-sized doses of Final Fantasy Tactics-esque action are something your cellphone needs in its life.

Deel Raises $30 Million in Series B Funding to Break the Confines of Geographically-Concentrated Workforces, Enabling Businesses to Legally Hire Anyone, Anywhere in the World

Cadence Of Hyrule's Majora's Mask DLC Pack Is Out Now