Trials of Mana is a remake of Seiken Densetsu 3, which was the sequel to Secret of Mana. Fans recently had a chance to legally play Trials of Mana for the first time in English when it was released as part of the Collection of Mana and now they can experience the remake in a new demo that has been released on PC, PlayStation 4, and Nintendo Switch. We’ve tried out the Nintendo Switch demo and we’re impressed with the game, though there are a couple of issues bringing the experience down.

The Trials of Mana demo is essentially the opening chapter of the game for free, as players can transfer their save into the full version of the game if they purchase it. The player can select the three characters they want to use in the run, but they can only reach level seven in the demo. This means that the player can experience the opening scenarios for each of the six characters, with the demo ending shortly after they defeat the first boss. 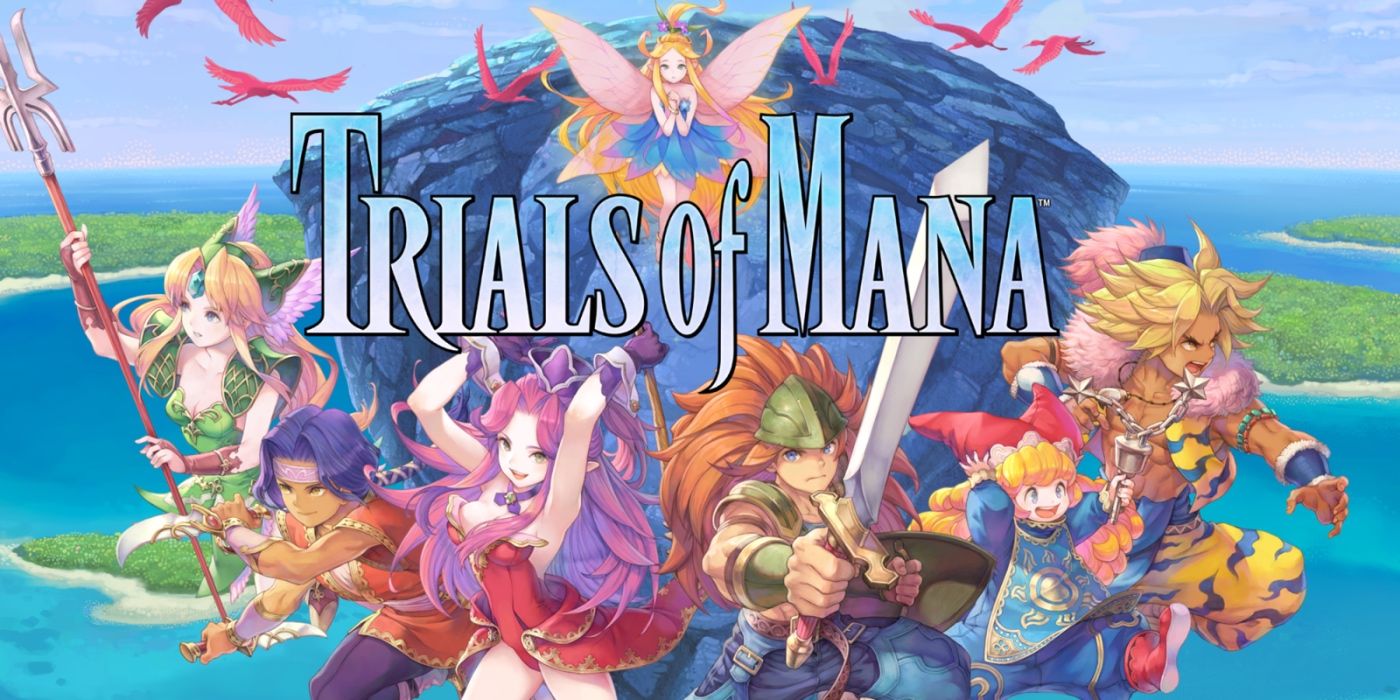 When Square Enix remade Secret of Mana, it was so close to the original game that it was pointless and didn’t even introduce some basic quality of life improvements to make it a worthwhile purchase. Trials of Mana has a vastly improved combat system that is reminiscent of a game in the Ys series, with fast-paced action in a 3D environment. There is no constant pausing to access the ring menu system, as items can be hotlinked to buttons, allowing for a much faster combat system. The ability to dodge attacks and see enemy AoE effects means that movement in combat is more important than ever, unlike in the original Trials of Mana, which was about finding a safe spot and hammering the attack button.

One of the biggest changes in Trials of Mana is the addition of a jump button, which adds a layer of verticality to the game. Enemies will now attack the party from the sky, so the player needs to be more aware of their surroundings than before. Towns and dungeons also have platforms, allowing for more exploration than the original game.

The character abilities have received major overhauls in Trials of Mana. In the original version of the game, increasing stats never felt like it had much of an effect on the character, but in the remake, adding points to stats can unlock passive abilities that can be equipped. There are also Chain Abilities that can be equipped by any party member, regardless of who unlocked them, and some are unlocked through story progression. We didn’t get a chance to play with the character class system in the demo, but what is there feels like a major upgrade from the original game. 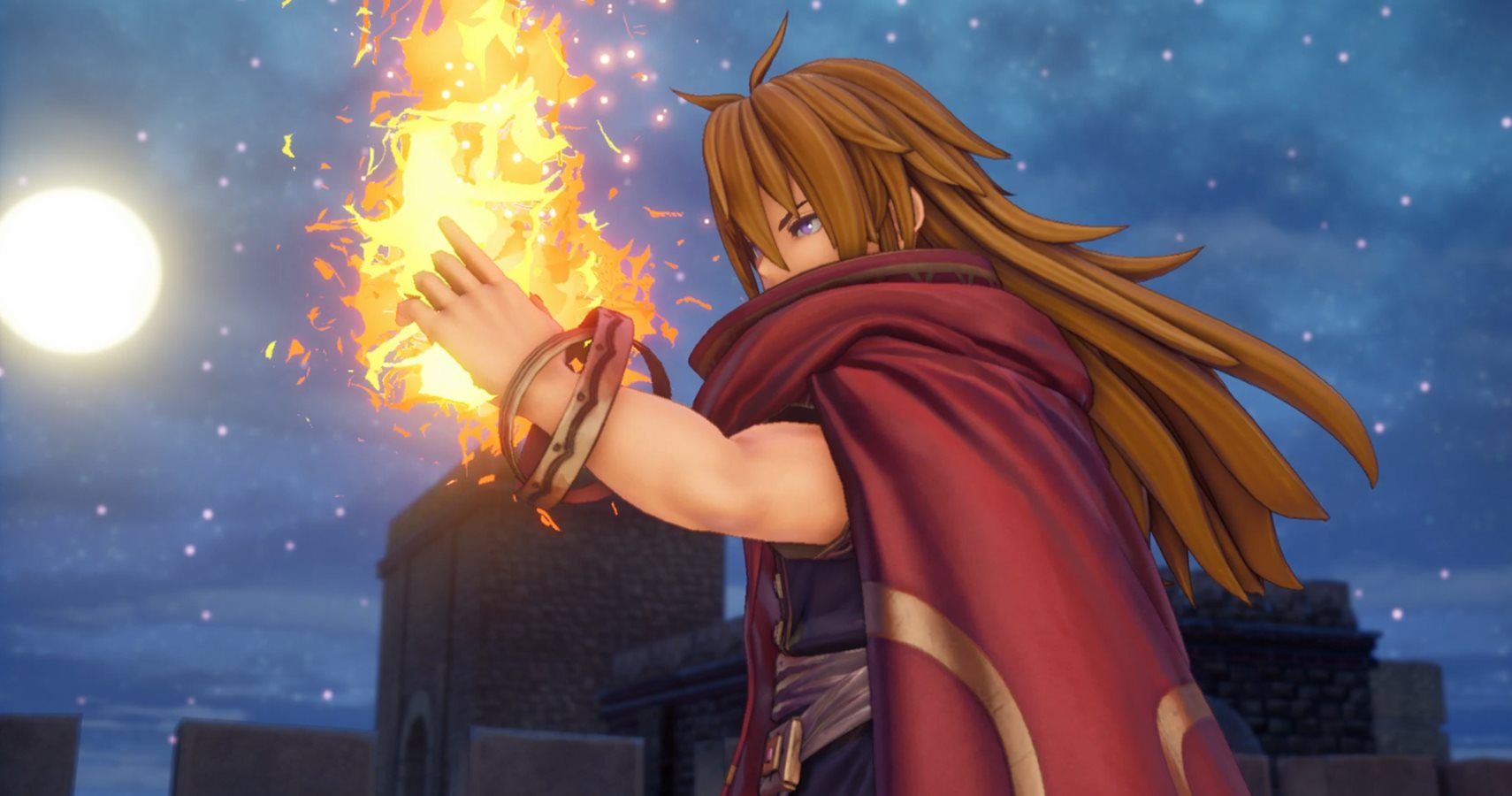 Where Trials of Mana falls down is in the aesthetics department. This is a game that wouldn’t look out of place on the PlayStation 2 and many of the character models don’t look great, including the player characters. It’s also a very Japanese game in that there is fanservice and bouncing breasts all over the place, especially if the player picked Angela or Riesz for their team.

The player has the choice to select between a new orchestral soundtrack or the one from the Super Nintendo version of Trials of Mana, both of which are excellent. The voice-overs are more polarizing, with some of the voices being especially terrible. God help anyone who willingly chooses Charlotte on their playthrough. Luckily, the player can switch to Japanese voices if these are an issue.

Having experienced Trials of Mana again last year when reviewing it as part of the Collection of Mana, the best part of the remake is the quality of life features. It’s possible to easily and quickly access the item menus and link moves to hotkeys, there are now quest markers and adventure logs to make it easier to know where the player needs to go next, and seeing health bars for the boss monsters made them feel like less of a chose. All of these minor upgrades made for a more pleasant gaming experience.

Trials of Mana is a major gameplay upgrade over the original version of the game, but we’re still not quite sold on the new visuals or voiceovers. It’s possible that this is just a case of adjustment and these misgivings will go away over time, but we won’t know for sure until we experience the game in April. The gameplay changes are enough to pique our interest in the full version of Trials of Mana.

Trials of Mana will be released for Nintendo Switch, PC, and PlayStation 4 on April 24, 2020.