Stalker 2 developers have shed some light on the game’s most important features, which distinguishes the project from its predecessors. According to the team, Stalker 2 is “a 100% single-player experience with a new large-scale story in the center.” Furthermore, Stalker 2`s seamless open-world “is needed to make the story work the way it should.”

Stalker 2 is a new open-world shooter from Ukrainian developer GSC Game World. Set in the alternative Chernobyl Zone, the series attracted many fans with its special atmosphere and unique setting. Players have waited patiently since 2009 for the sequel, and now it is closer than ever before. Stalker 2 will feature a big, seamless open-world, something the developers could not deliver at the time of the original games.

GSC Game World`s PR-manager Zakhar Bocharov spoke about the game during the recent “Nezanesli” Podcast. Bocharov said he can’t share too much information about Stalker 2 yet due to an NDA. However, he pointed out that Stalker 2 is going to impress the fans of the series mostly because of its massive open-world as well as advanced A-life 2.0 (life simulation) systems.

The PR manager explains that Stalker 2 is “a game you want to buy and replay for the sake of the story.” And for the project, the team produced a non-linear story with a huge number of branches and different endings. For the plot to be working properly, a massive and living open-world is needed. Therefore, the Zone in Stalker 2, in terms of graphics and scope, will be incredibly impressive. It is a special place that works by its own rules, and it appeals to many players who seek an enigmatic environment to survive.

What makes Stalker 2 even more attractive is the life simulation system. In the sequel, an already existing feature works on a whole new level of execution, offering much more detail and immersion. A-life 2.0 provides believable interactions between different systems in Stalker 2, including factions, monsters, NPCs, anomalies, and more. All of these elements are constantly interacting with each other, even while the player doesn’t see it. The effect is that players will often see the consequences rather than the event itself. 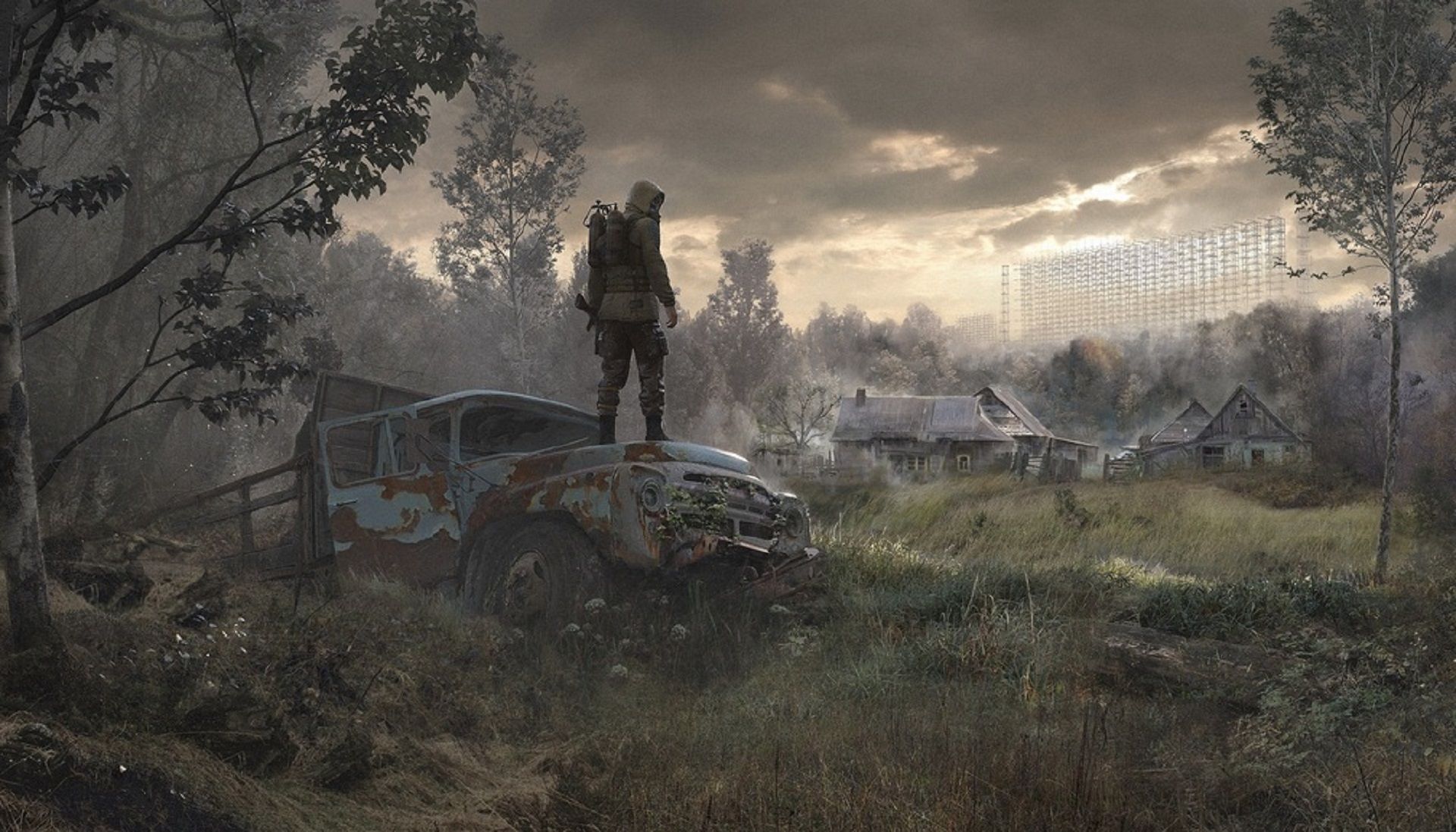 Speaking of Stalker 2`s new engine, Zakhar Bocharov said the team cannot continue with its old X-Ray engine as it’s very difficult to develop modern games with. Developers at GSC Game World looked at many other options and checked almost every engine on the market today. Unreal Engine turns out to be the most convenient for the needs of Stalker 2. In addition, this engine maintains the easiest mod implementation, which is vital for Stalker games.

Finally, Bocharov assured that Stalker 2 won’t suffer from a problematic release with many technical issues thanks to UE. Such problems are something previous games in the series are notoriously well known for.

S.T.A.L.K.E.R. 2 will be released exclusively on Xbox Series X|S and PC, and the game is expected sometime in 2021.

Russia Is Banning Anime For Some Reason

WandaVision Would Be Better If It Wasn’t In The MCU