When news that The Last Of Us Part 2 had leaked almost in its entirety last week, initial speculation pointed towards the source as an alleged disgruntled developer at Naughty Dog, but Sony has confirmed to GamesIndustry.biz that this is not true. They have identified those individuals responsible for the leak, and have confirmed that they were not affiliated with Sony Interactive Entertainment or Naughty Dog.

The rumor, though unsubstantiated, carried tremendous weight as potentially true given how Naughty Dog had recently been called out for the ongoing, systemic culture of development crunch placed on its employees. In a recent article by Jason Schreier, discussions with workers revealed unsafe working conditions and non-stop overtime required to meet deadlines for game development. Given how poorly the company treats its developers, the rumor of a disgruntled employee seemed perfectly reasonable. 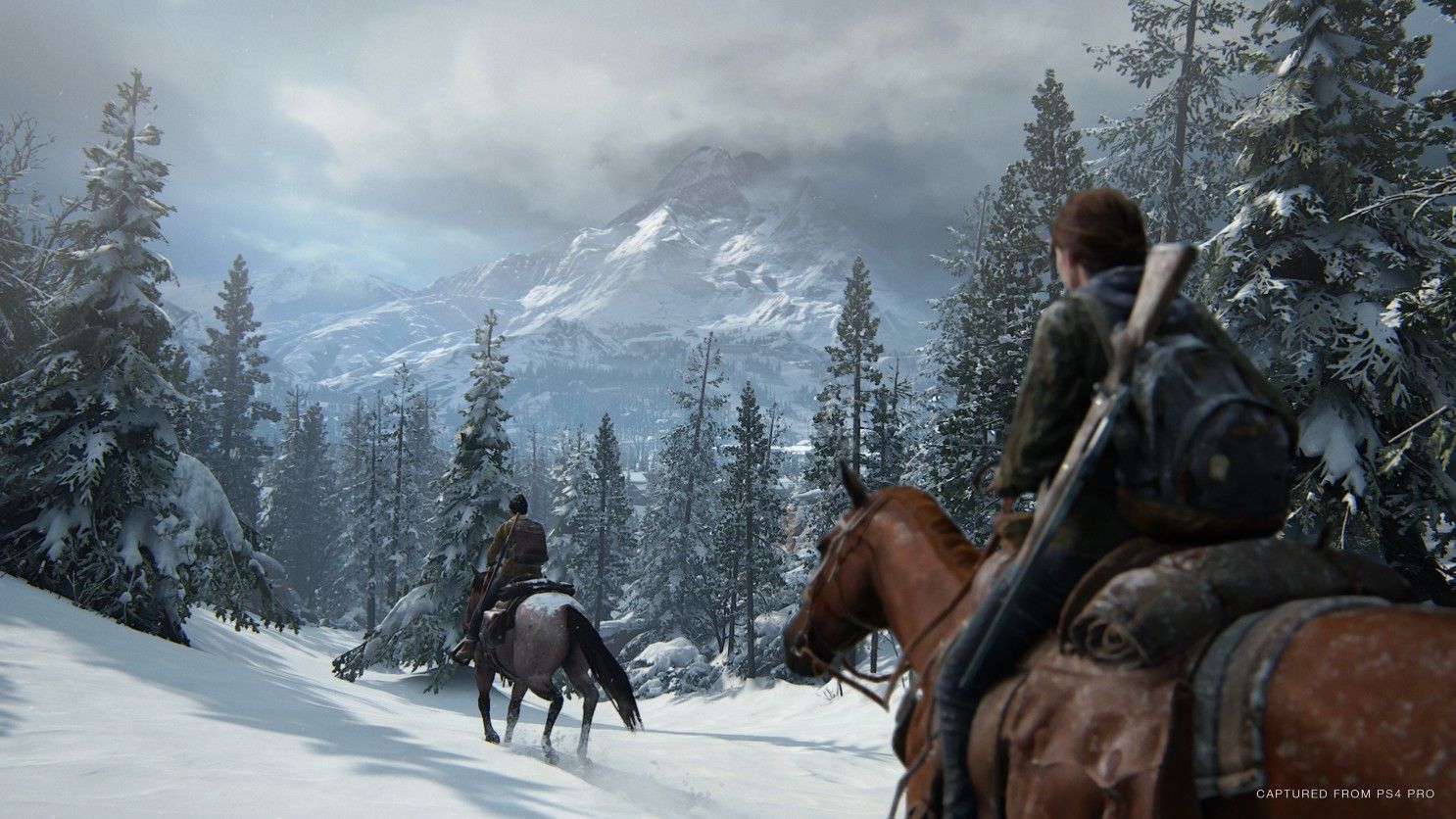 The rest is shrouded in mystery as Sony remains quiet with any additional details as the investigation is ongoing. The big question now is who leaked the game, but also how they were able to acquire so much of it without being affiliated with either Sony or Naughty Dog.

The answer may lie in the delay of the game. As The Last Of Us Part II was originally set to launch on May 29, but ultimately delayed due to concerns with Covid-19, it is possible that the data was made available to third parties for reasons related to the eventual launch. However, it was likely not cancelled soon enough to prevent the data files from being downloaded when the delay was first announced.

For now, all that remains is to wait for Sony to release more information, which might lead to a lawsuit if the identity of the leaker can be acquired. Otherwise, players have only a short wait remaining until they are able to dive into the exciting sequel on their own. The game has received a new firm launch date of June 19 – a relatively short time from its originally planned date.

For everyone who is still looking forward to the game, keep working to avoid spoilers. The story is sure to be a big hit, and with some minor precautions it is not too difficult to avoid big story revelations scattered across the internet.

Big PS4 exclusive gets delayed till 2021 due to coronavirus pandemic

Animal Crossing outsells Breath of the Wild in mere months

Nintendo Switch Joy-Cons Back In Stock At Amazon, Target, And GameStop