Last week The Sims team was giving away free codes for various Sims 4 games, including the base game and DLC, as part of EA’s Stay Home, Play Together campaign. This week that has continued, with the codes being given out via different game-changers. We’ve also seen some amazing sub drops in Twitch streams and been given an insight into what content to expect from the team over the next few months.

The roadmap was dropped on Twitter by SimGuruDuke, along with a blog post. It states that the team is all working remotely and are currently still on track to get all planned content out. 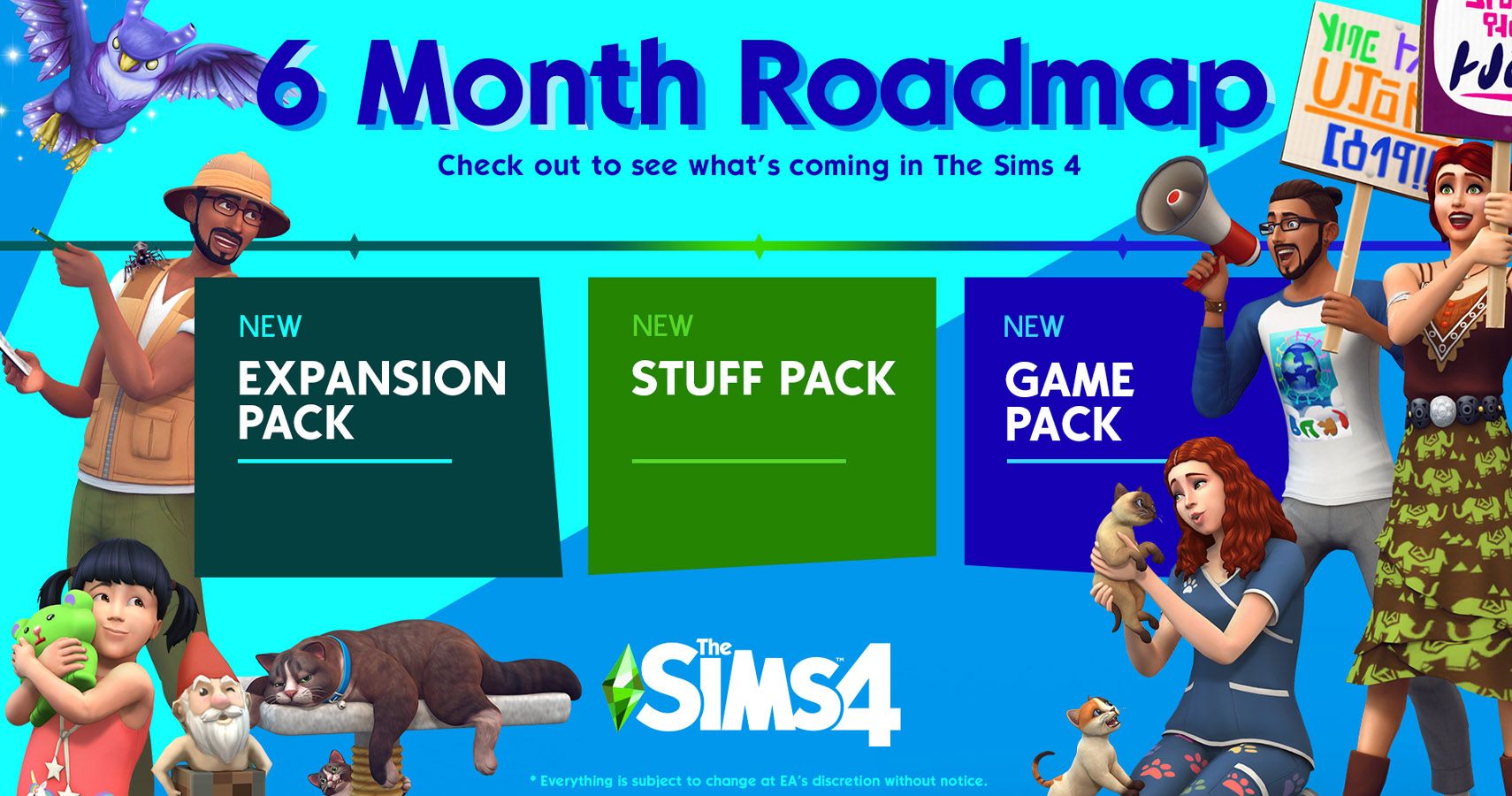 We already know that the Stuff Pack is likely to be the community voted knitting pack but the other themes are said to be “a surprise” and “a major first.” This roadmap follows the same pattern as last year, which saw Island Living released in the summer, followed quickly by Moschino Stuff before Realm of Magic came out in early fall.

While Simmers are enjoying speculating about what could be coming next, the team has also been paying surprise visits to Sims streamers and mass dropping subs in their channels. The most recent incident saw Twitch streamer and YouTuber Mollie, known as The English Simmer, be love-bombed on her birthday, when The Sims official channel jumped into her stream and dropped 100 gifts subs into her community.

The Persistence Arrives On PC VR Headsets Next Month