The recent previews for High On Life have gotten some pretty divisive reactions online. Some love the quips and the novelty of having weapons that talk to the player. Meanwhile, other people find the game unbelievably annoying with a gun and knife that won't shut up. While I personally find myself on the optimistic side of things, I can completely understand why a lot of people aren't as excited about High On Life. It even prompted some particularly ornery gamers to declare that video games aren't and have never been funny. And I have to say that I disagree. Video games are naturally funny, they just aren't written that way.

That isn't to say that there aren't well written games that are funny. The Portal, Psychonauts, and Monkey Island series are proof that games can be hilarious, with lovable characters in ridiculous circumstances. But more often than not, games meant to be funny or charming just come off as annoying—mainly because you'll hear the same lines over and over again. These catchphrases in games suffer from the same issue that plagues catchphrases in movies and television: over exposure. Classic phrases like "Did I do that?" and "My Wife!" eventually stopped being funny and just became irritating. Now instead of having that happen over a period of weeks or even months, have that all happen within hours. That’s excruciating. Daxter from Jak and Daxter was funny at first, but he quickly became an obnoxious ottsel. What’s particularly bewildering about this problem in games is that it doesn’t have to be a thing. 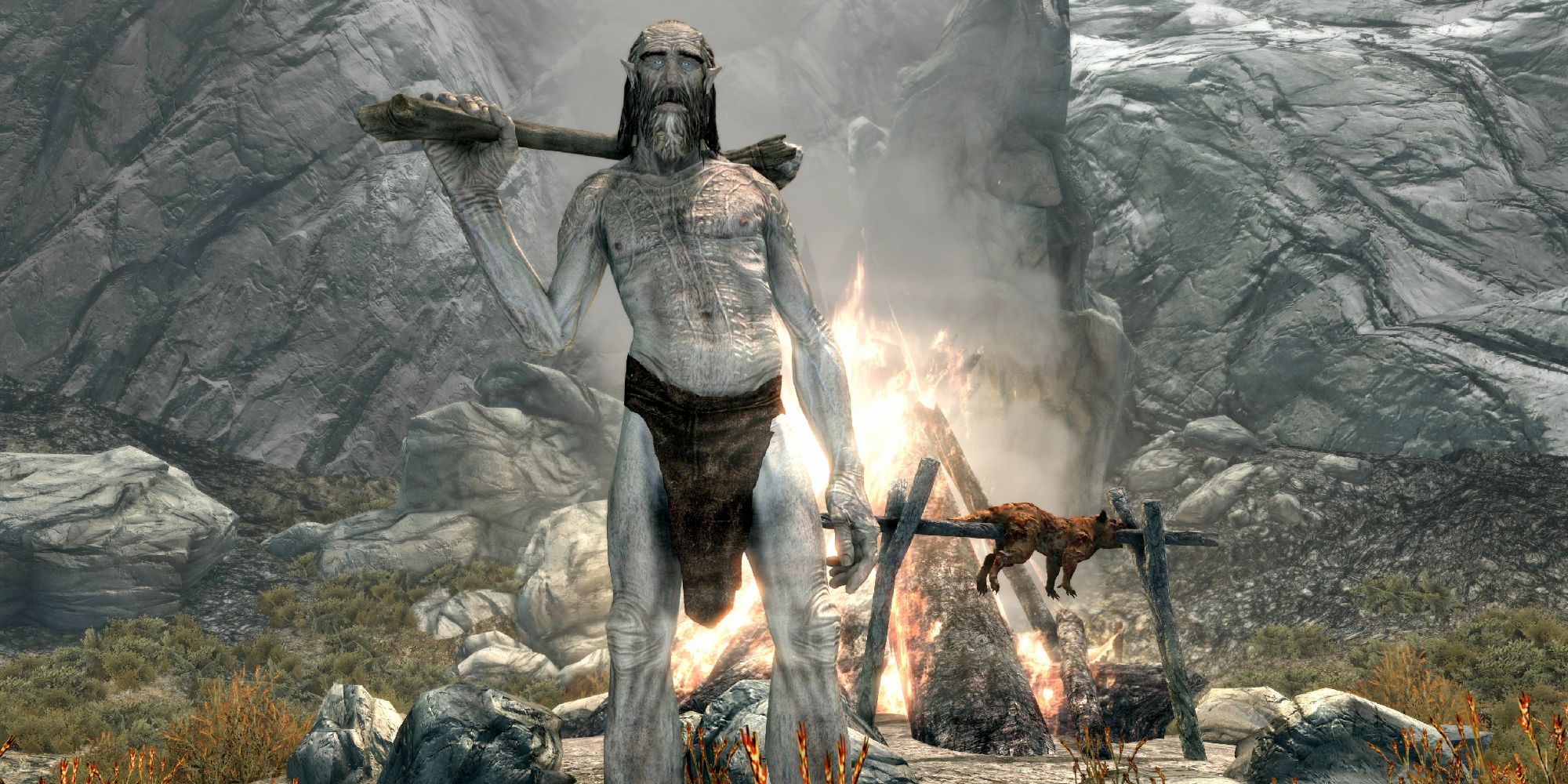 Almost every video game has a definitive goal: get to this checkpoint, kill this many enemies, survive a certain amount of time, etc. Comedy happens when performing an action gets an unexpected result. How many times have you played a game where you assumed you knew how things would play out only for them to go in a completely different direction? This can come from level design, ridiculous body physics, or even a glitch in the game. In Skyrim, I don’t think that players were supposed to go careening into the sky when a giant hit them into the ground with a club.

There are numerous games out there that capitalize on this, but it can especially be seen in open world games and first-person shooters. That moment when you round a corner only to be killed instantly by a shotgun? Funny. Or when you get hit by a rocket and you watch your body go careening through the level? That’s funny, too! Even with Grand Theft Auto V, a game with a more comedic story, the most joy and humor comes from not actually playing the story and doing your own thing in the city. Often with shotguns and rockets.

This same euphoria can also come from the people you play with if you enjoy multiplayer games. While you may know your strategy, who really knows what another person is going to do? That’s what made Leeroy Jenkins so funny way back on the early internet. While it was later revealed to be staged, every gamer can relate to laying out a game plan that needs to be well executed only to have one thing go catastrophically wrong and the whole plan goes up in flames. On top of that, they can probably relate to Leeroy's overconfidence ending in failure as well. They all thought that they knew what was going to happen and it all came crashing down on them.

While I personally think people are being too cynical about this, gamers around the world can tell when a game is telling them that it’s funny instead of actually being funny. This may seem contradictory, but in real life one of the worst things a comedic performer can do is try to be funny. Anyone who has seen a terrible improv show can tell you that. Just the fact that a person is on stage and working through material or making things up is entertaining. So game writers and developers, don't try so hard to tell the player that your game is hilarious. Just trust it to do that on its own.

Stalker 2 Actor Hints The Game "May Be Coming By Winter"