Originally released last year for Apple Arcade, World’s End Club will be making its way to Nintendo Switch on May 28. A demo for the game is available now on the Nintendo eShop, with any progress being carried over to the full game once it launches later this month. Having never played the Apple Arcade version – which apparently released without a proper ending – I hopped into the demo to check out the game’s cute visual design, which is offset by its surprisingly grim narrative.

After a meteor collides with Earth, a group of students find themselves in an undersea theme park, pitted against each other in a “Game of Fate” – led by a quirky sprite named Pielope. There can only be one winner of this game, with all others fated to end up in the belly of a giant robot called Sludgebot where they will be killed off one by one by way of digestion. The rules of the game are simple. Each student has a wristband that contains the task of one of the other students. The first person to complete their task is the winner and is awarded with a magical key that will allow them to return to the surface. Of course, most of the students aren’t willing to share the details of each others’ tasks, with some of the tasks being dependent on the survival of some of the other players. This results in distrust and conniving strategies amongst the group, with (almost) each student trying to fend for themselves to stay alive. 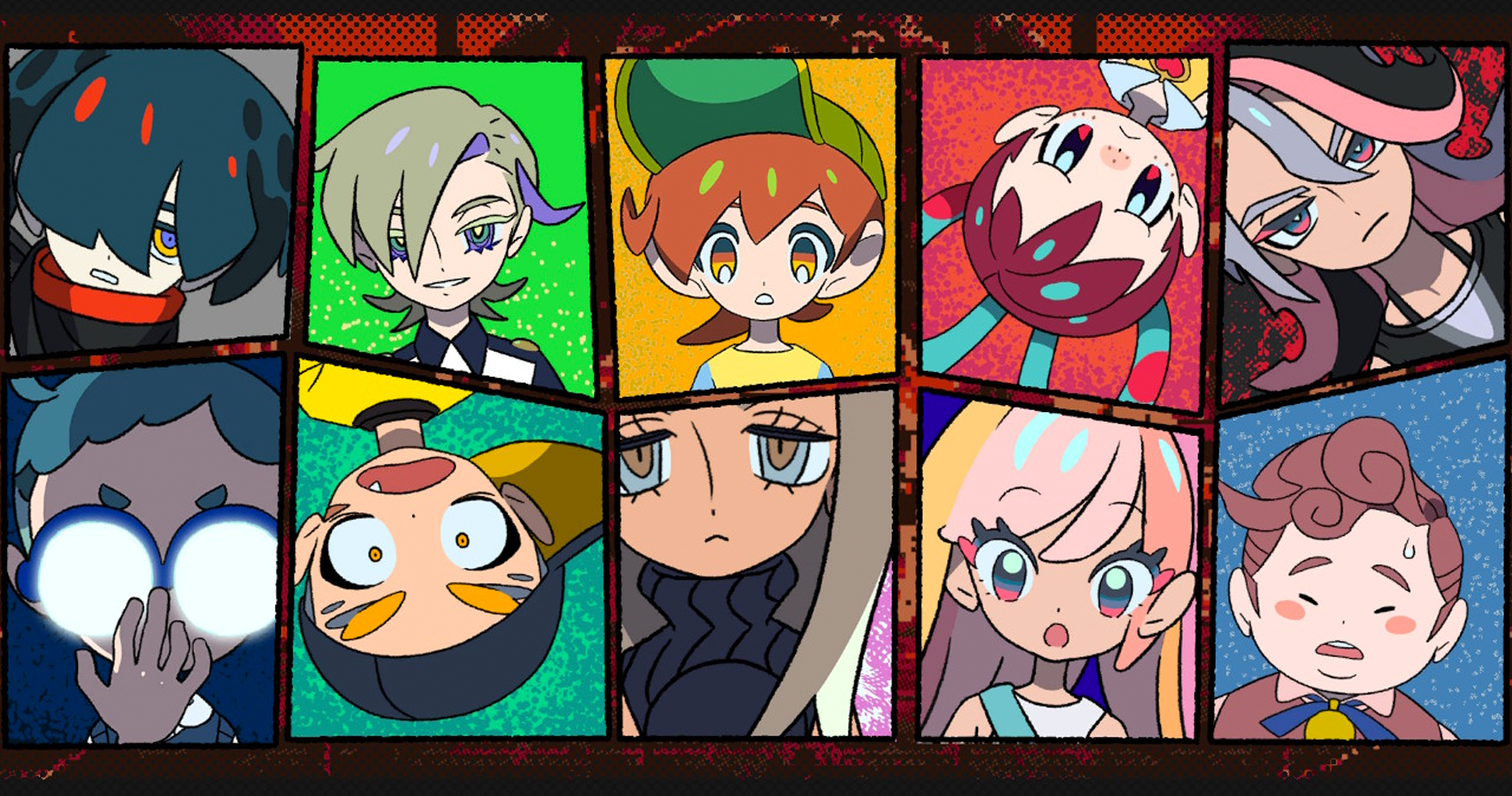 You take on the role of Reycho, the game’s silent protagonist and de facto leader for the group. The actual gameplay in World’s End Club plays second fiddle to the narrative, which is mostly dialogue-based. All of the characters are pretty one-note, but with 11 main characters, that’s not necessarily a surprise. For instance, there’s Aniki, the older and more headstrong student; Mowchan, the overweight character who just wants to eat food; Pochi, the cool and collected member of the group; and Kansai, the overeager character who thinks he’s the leader of the group, but is really only looking out for himself. None of the characters really stood out to me, but I am interested in seeing how their storylines play out in the full version of the game.

Despite the majority of the game being text-based, there are still plenty of simple 2.5D platforming moments to keep you engaged as you explore the donut-shaped theme park. It’s not a difficult level to navigate unless you veer off into exploring every nook and cranny of the park – something that isn’t necessarily in your best interest given the time limit – it’s pretty easy to know where you need to go and what you need to do. There are, however, a few one-off puzzles that you’ll need to solve to progress through the game – some of which can be a bit tricky to figure out, such as being left to figure out a passcode with limited hints. 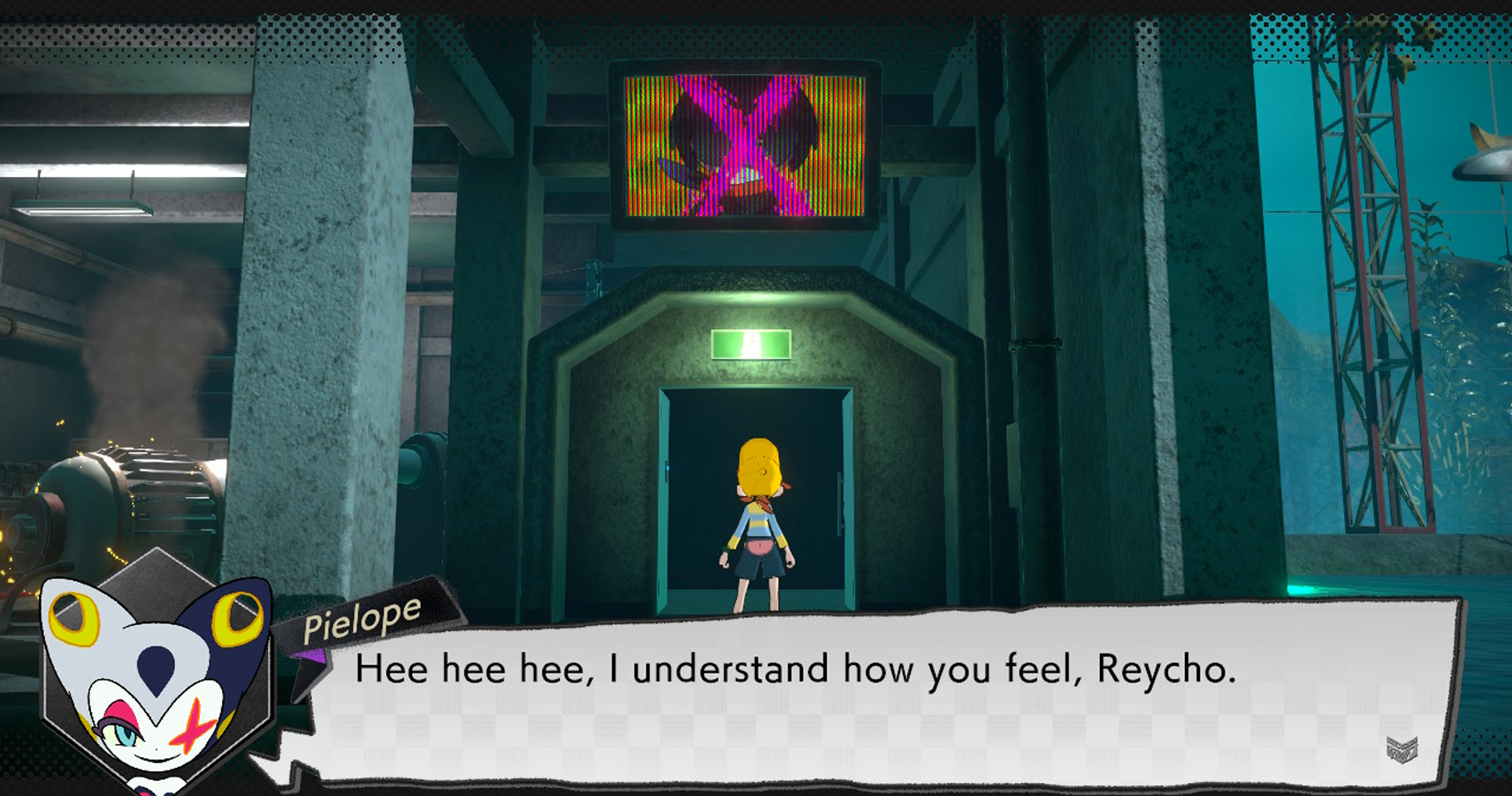 World’s End Club is otherwise a very linear experience, at least in the early demo. Again, given the focus on its dialogue-based narrative, this isn’t very surprising. That’s not to say the story isn’t interesting, though. While it’s not laid out obviously, the subtle, grim nature of kids essentially killing each other off is a pretty heavy subject. Reycho – along with maybe Pochi and Vanilla – seems to be the only character with his head on his shoulders in terms of the collective group’s well-being. The game actually begins with a scene that appears to take place at the end of the game, with all of the characters working together. I just hope that it’s not an entire game of Reycho trying to get everyone on the same page to survive.

Before its Apple Arcade release, Worlds End Club was actually titled Death March Club. Both titles certainly make sense, but Death March Club definitely sets a way darker tone – regardless of how accurate it may be. I’m not someone who tends to get overly invested in visual novels or dominantly text-based adventures. However, World’s End Club has me intrigued enough to want to know what happens to the group following the Game of Fate, not to mention the rest of society that has seemingly been taken out by the meteor crash. 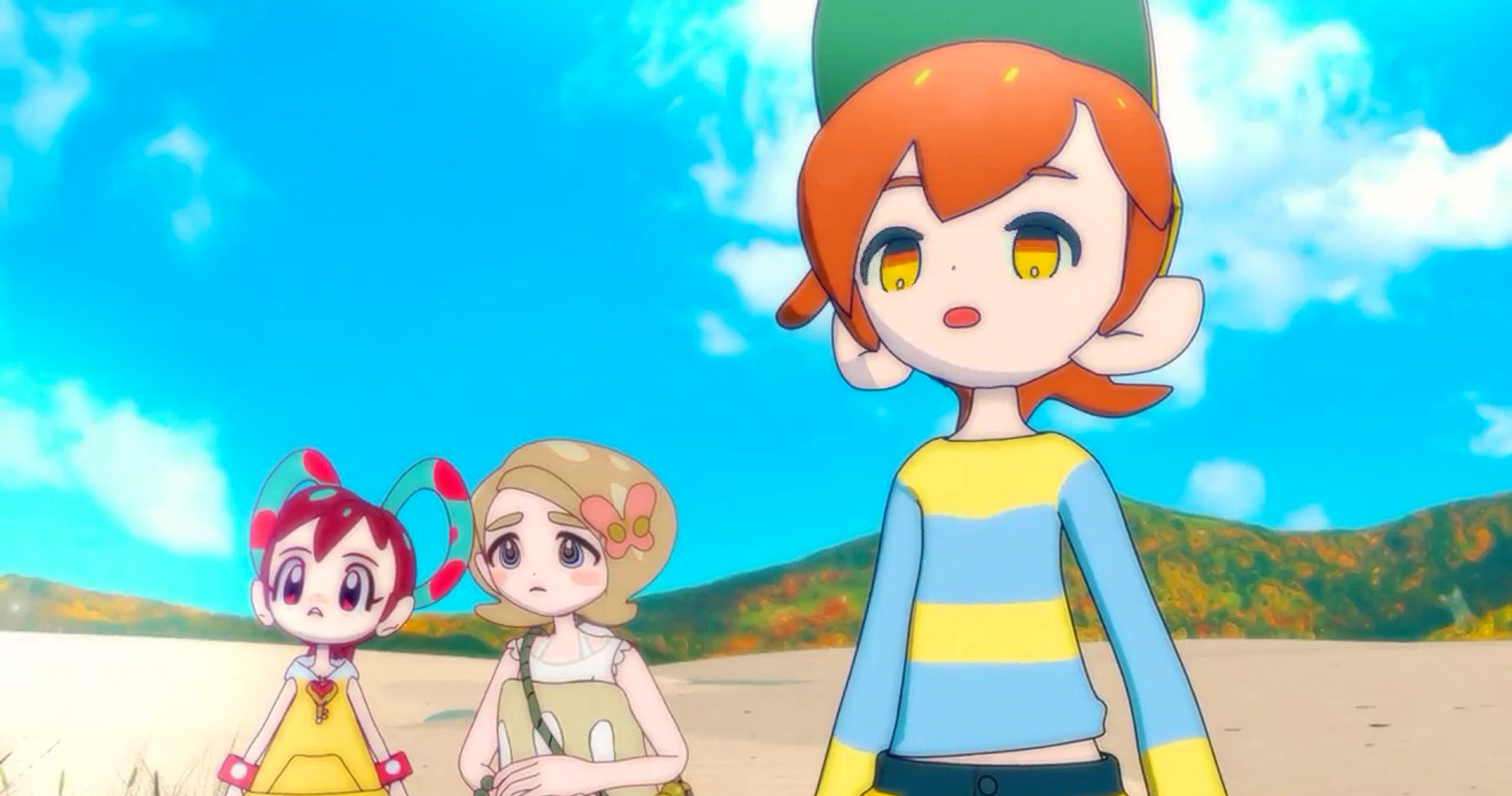 World’s End Club will be released for Nintendo Switch on May 28. The demo is now available for free on the Nintendo eShop.