Xbox head Phil Spencer reveals that there have been discussions behind the scenes regarding how the company can rid itself of pre-order processes in the future.

The next generation of consoles has arrived. However, many of you reading this might not feel like it. The chaos that was the pre-order process and then the various launch days for the consoles made it feel as if no one actually managed to get one. Some must have done, of course, but far more have been left without. Or left with a bunch of cat food if you ordered through Amazon.

It might feel as if PlayStation and Xbox are loving all of this, and to an extent, they will be. Both companies have revealed that their respective launches have been the biggest ever. However, they could have been bigger. On PS5 launch day in the UK last week, virtual queues at many sites were more than 200,000 people long, and most of those people were left empty-handed at the end of the day. 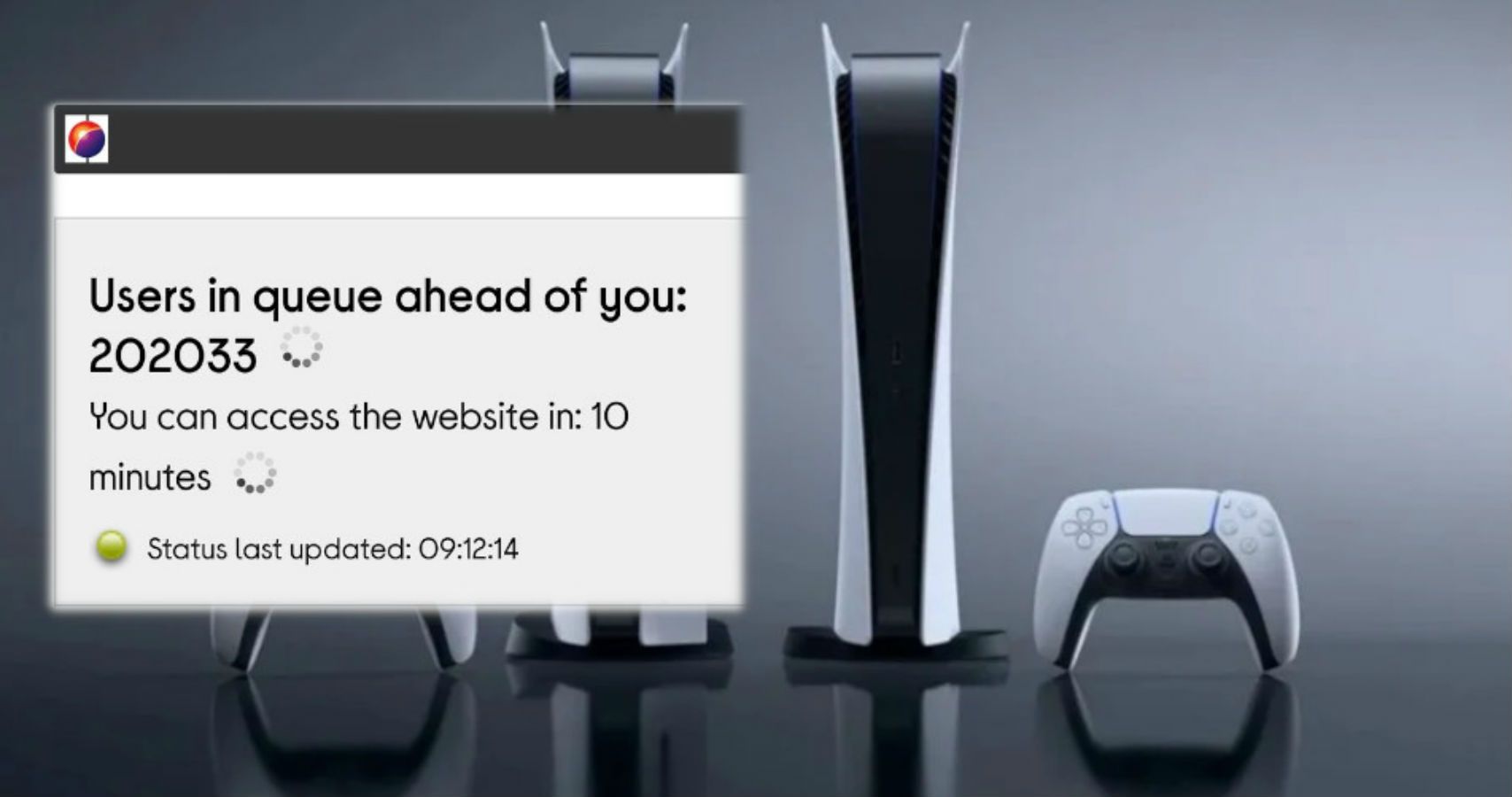 Xbox head Phil Spencer revealed to The Verge that in the future, it might scrap the pre-order process altogether. “That’s very old-world thinking, people are going to go line up outside of a store,” Spencer said when discussing his views on pre-orders. He and others at Xbox have already been floating ideas as to what might supplant placing a pre-order for a console in the future.

“We’ve had real discussions internally about, should I be able to reserve my slot?” Spencer revealed. The new process could effectively be a deposit scheme. A customer puts down a percentage of the console’s price as a deposit, they then get told when their console will be built, and on what day it will be delivered. It might not be release day, but at least they will know when exactly they can expect their new console.

As for this launch, hundreds of thousands of gamers have not only been left without a next-gen console, but there’s also no word on when exactly they will be able to get one. Spencer reiterated in the above interview that Series X/S shortages will continue until April 2021 at the very least. Xbox’s alternate way of doing things could change that. It will let console creators know exactly how many units are needed, and also give gamers a date to put in their diaries.

Spellbreak: Best And Worst Runes In The Game