If ever an article was going to get me obliterated by angry hooligans on the internet, it’s going to be this one. If you’re one of the few that didn’t black out with rage upon reading the title and are actually going to check out why I’m making this claim—thank you!

Please don’t mistake this with me deciding that I thought the ending was phenomenal. The ending was… okay. I still hold that the show overall was a solid great work of art, and I want to explain why the ending did not destroy that for me. In this article, I will examine some of the main points people raise when arguing that the entire last season was garbage. While some of these points have a valid basis, others fall short and are stemming from peoples’ own biases or desire for the “classic ending.”

The Final Season Of Game Of Thrones Was Rushed

Out of all the arguments people make for why the ending of Game of Thrones was terrible, this one is the most sound. I’m not sure I’ve ever come across a person who did not feel that the ending of Game of Thrones was rushed. Considering that the strongest qualities in Game of Thrones were character building and the close examination of moral issues from numerous perspectives, the last season basically let all that go in order to end the series with epic action. It was not ideal, and I feel confident in saying that doing this was the worst decision in the entire series. That said, considering that all of the circumstances for most of the main characters at the very end were fitting (which I will cover), the fact that the ending simply happened too quickly was not enough to tank the quality of the show overall. 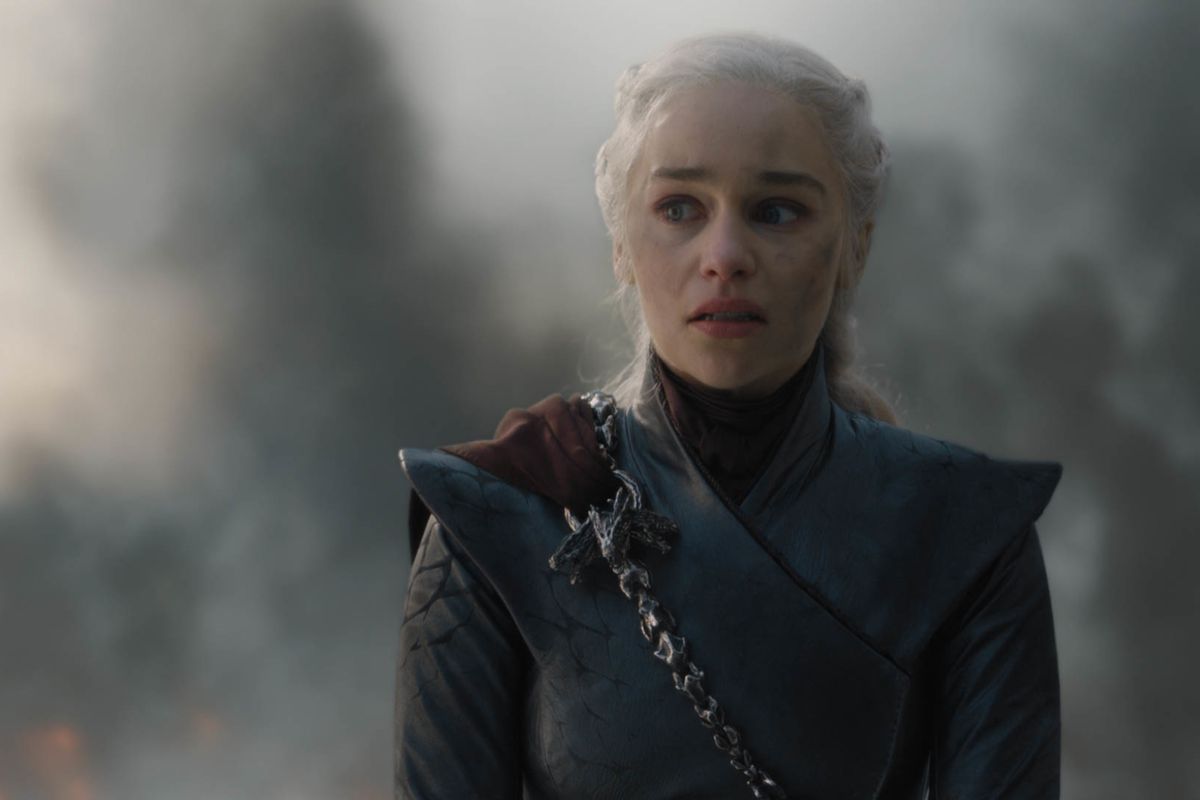 As I started with the strongest argument for why the ending of the show wasn’t great, I will follow it up with the weakest argument. Daenerys (Dany) was built up over many seasons to have exactly the ending that she did, and I love the writers for that. From the vision in the Red Keep in season two with the ashes falling (of which we assumed was snow at the time) to her refusing to listen to any sort of reason from her “trusted advisors” to burning Randyll and Dickon Tarly when they refused to bend the knee—Dany displayed the direction her character was heading numerous times. By the time we were reaching the end of the show, I would have been devastated to see an ending in which she became a “good ruler.” It makes all the sense in the world that after a long time of barely holding it together, Dany finally fully flips the switch and burns King’s Landing to the ground. I’m not sure what has caused fans to respond to this chain of events with shock, but I can only conclude that they either did not pay close enough attention, or they got too attached to seeing Dany as the “good ruler.”

Bran Stark Becomes King Of Westeros Instead Of Jon Snow

I can’t put into words how boring of an ending it would have been to have Jon Snow become the new king of Westeros. Predictable much? Part of what I loved so much about Game of Thrones is how not predictable I found it to be. But putting aside my personal preferences, what kind of ending would that be for Jon Snow? They specifically included a scene earlier on where Jon expresses how living with the Free Folk north of the wall would make him happiest. And because he starts as no one but is clearly the most wholesome character, his journey ends with him getting exactly what he wanted in addition to being seen as the new leader among the Free Folk. We still got the “from no one to leader” trope, just not exactly how people wanted to see it. This was better. 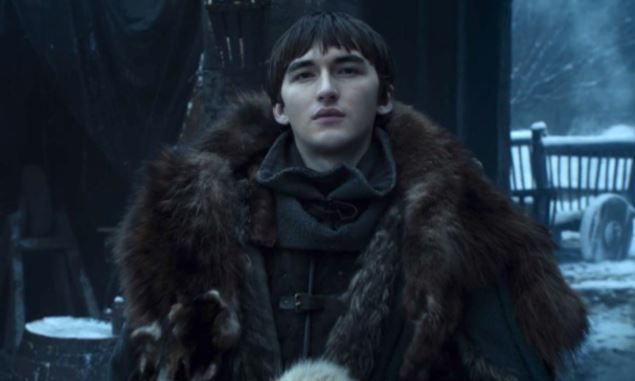 When I first saw the episode where Bran was crowned king, my initial reaction was disgust. But after thinking about it for long enough after the episode, Bran is by far the most fitting person to rule if the goal is to “break the cycle.” Every other ruler has been, what we could call, “normal” to some degree. Each past ruler has had strong emotions, some level of hunger for power, and an inability to see everything in an impartial light. They’re human beings, so we can’t expect much more. But the show ends with someone like Bran, who can see all of history and the future, which is hardly human at all. Will this be a good thing for Westeros? I have no idea! But it will be different, and different is what most of the people of Westeros wanted, more than anything.

I did feel my soul leave my body a little bit when Jaime Lannister left Brienne to return to Cersei, making literally all the progress he made throughout the series for nothing. I have never been so angry while simultaneously so in love with a show as when this happened. Sure, there’s the fact that everyone should have known this was coming because of the prophecy about Cersei and Jaime dying together, but let’s just take that out of it for a minute. I loved that finally, a show portrayed a dynamic like this in a realistic fashion. Everyone wants to see a shitty character rise up, become good, and move on with the right people, blah, blah, blah… But what most people don’t realize is that sacrificing all your progress and newfound morals for a toxic person that you love is so human. It was both disgusting and perfect to watch, because so many people would have done exactly what Jaime did. It was a pure tragedy through and through, but it was written and captured brilliantly.

Conclusion: Games Of Thrones Missed The Mark Of “Masterpiece” Due To The Final Season, But It’s Actually Good Overall

This article does not nearly cover all the complaints people had about Game of Thrones, but it does scratch the surface on some of the big ones I’ve heard time and time again. Even if we’re just looking at season eight, they hit more of the markers than they missed. I’m disappointed that I’ll never get to see the events unfold in a stronger, more fulfilling fashion, but the closing arcs for most of the main characters were spot on in the end, and I truly believe it’s okay to be decently happy with the final results.

Next: Why I Cannot Get Into Video Games Made From Movies Or TV Shows 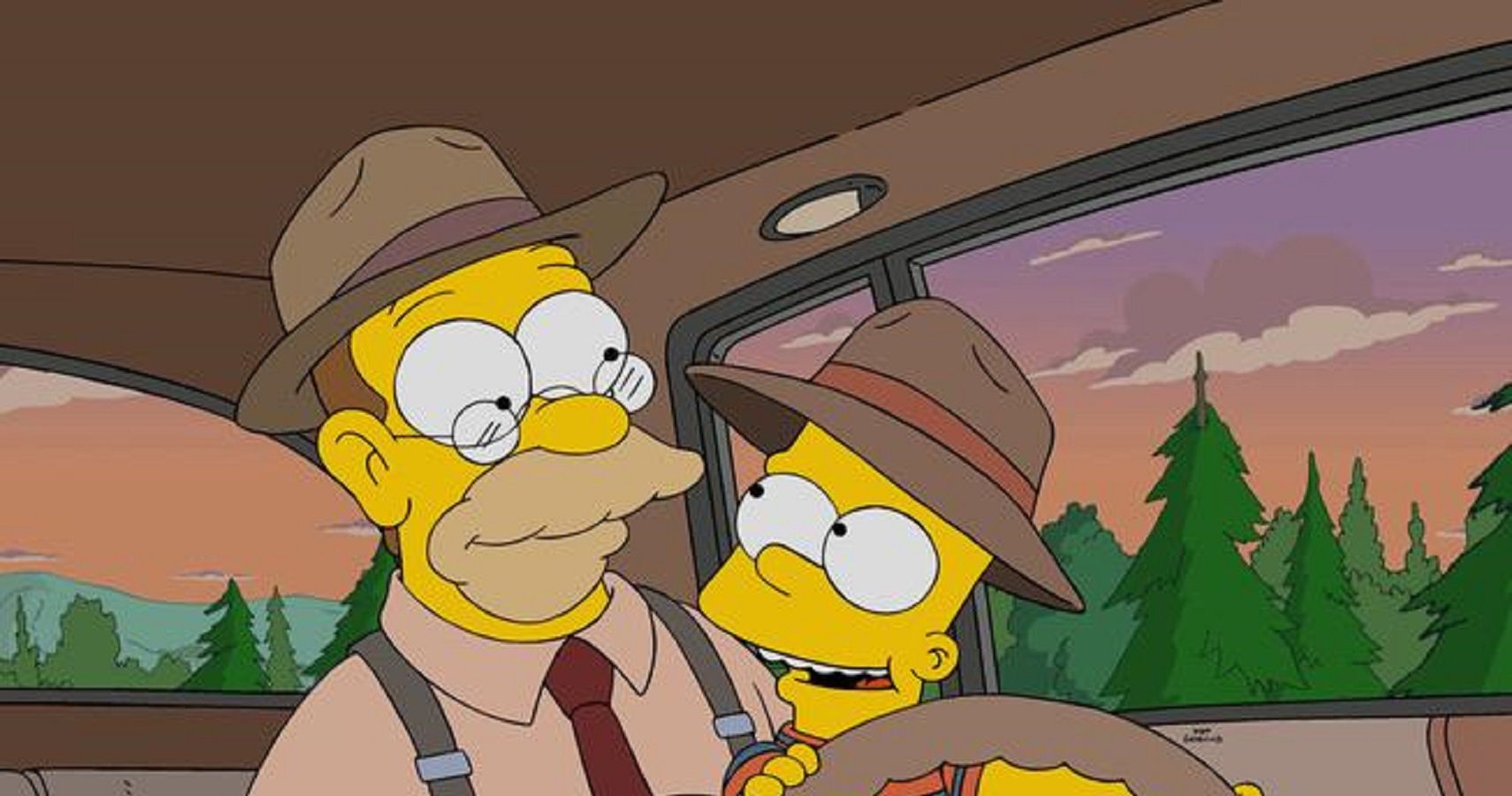 Monster Hunter Rise guide: How to create and set decorations

Last Of Us, Uncharted Dev Talks About PS5 Transition