Clea 2 is a survival horror game developed by InvertMouse and published by Sekai games. It is a sequel to the original Clea, which was released back in 2019. The gameplay between Clea and Clea 2 is almost exactly the same, but Clea 2 corrects several of the problems with the original Clea— though not all of them. Overall, the game accomplishes more with its sequel than its original, so Clea 2 was mostly an enjoyable experience. It had me in a constant state of tense uneasiness, and that’s exactly what it sets out to accomplish.

Clea 2’s story is a continuation of the first Clea, though this time the main character is the maid Florina, a side character from the original game. In Clea 2, she has been hired four years later by the Chester family to assist in bringing the War Maiden back to life. You’re thrown into this plot almost immediately, and the characters openly discuss portals between dimensions and raising the dead as if it’s very common. This gives the game a strange and quirky feel right off the bat. The story isn’t exactly what I would call deep or complex, but because it was so strange, it ended up holding my attention.

Florina is also there to accomplish her personal goals, which deal with regrets she still holds from the first Clea game. She aims to resurrect someone who means everything to her. InvertMouse had some opportunity to really flesh out the characters and give them some depth, but it seems they mostly stuck to the way they did the original Clea and went for keeping it simple. This isn’t necessarily a bad thing, as it’s not a terribly long game, but it definitely left me desiring more than I got. 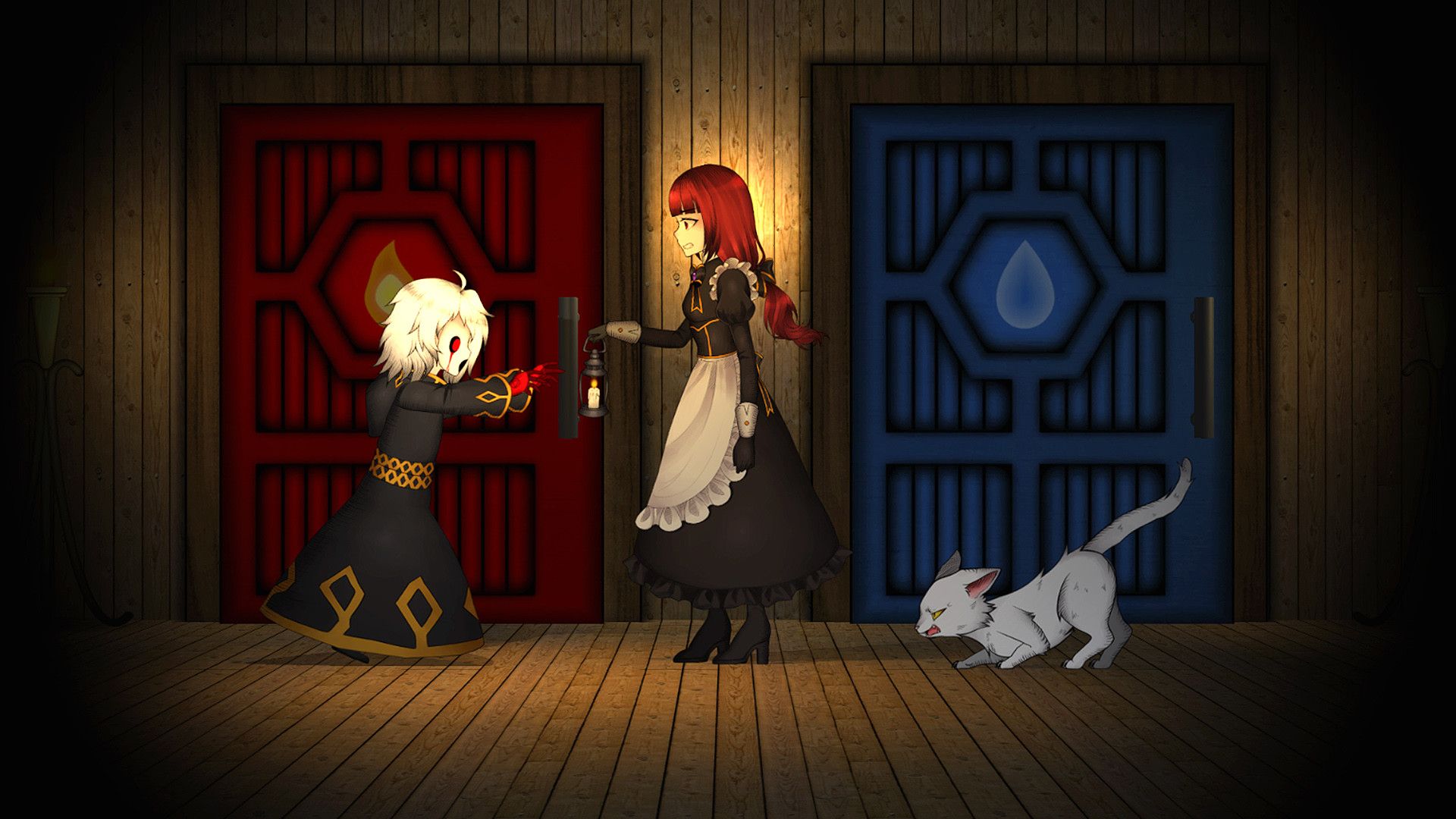 Just like the first game, Clea 2 is a side-scrolling survival game without any combat. The game is marketed as not having any jump scares, but I didn’t find this to be completely true. It is true that nothing waits in hiding to “pop out” at you, but there were numerous times when I’d walk down a hallway and stop in front of a door, and right as I was about to check under it to see if there was a monster in the next room, it would come through the door coincidentally and shriek at me as it killed me. I certainly jumped every time that happened.

The gameplay is basically just like Clea’s, where you walk, run, or sneak up and down hallways and try to progress without getting caught by monsters. You must check under doors to see if they’re safe to open or if there are monsters in the next room before you progress. There are puzzles to solve, though they’re usually pretty simple. The difficult part is getting back and forth between the areas you need to go in order to solve them.

In addition, as you play you need to carefully try to listen for monsters. Sometimes this is effective, considering when one is in the same hallway, you always know it due to the sound of a heartbeat indicating that they’re there. However, I was frustrated with the number of times I could not tell if a monster was in a nearby room or further away. Considering you can hear them from relatively far, it was often not clear to me how far, and they’d be popping out of doors and killing me in a way that felt luck-based. That is, until I switched to headphones. Once I did that, it became clearer, and I had an easier time. To be fair, the game does recommend that you use them at the beginning. 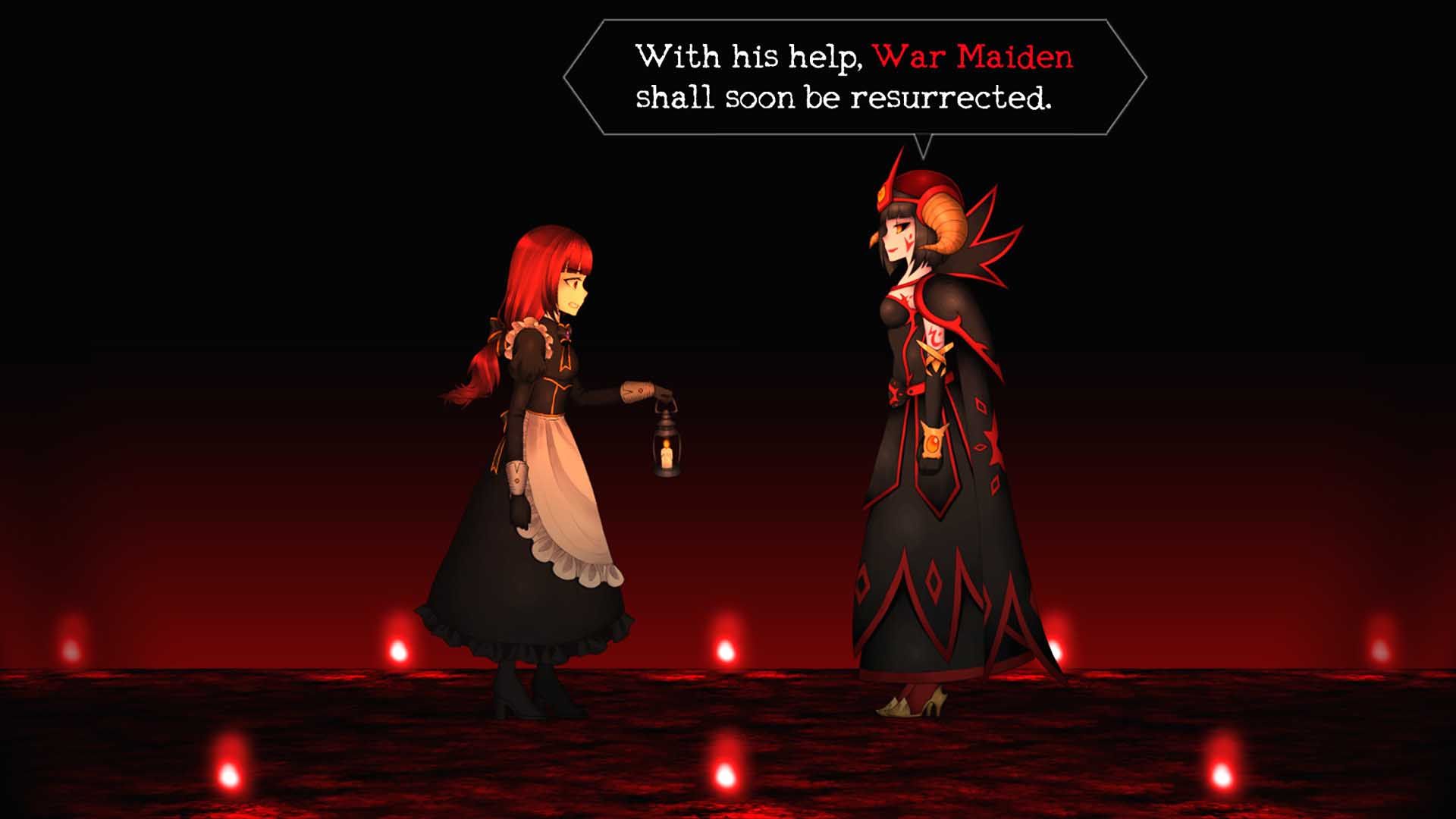 Though even with headphones, I had a difficult time overall. I switched to playing on the easiest setting of the game after not too long, and there were still many parts I had difficulty navigating through without getting caught. Clea 2 provides options in which you can turn off “instant death,” but it comes with the recommendation of not doing so because the game was made with the intention of instant death. So obviously, I had to leave it on.

I’m sure to the relief of many, Clea 2 also includes an unlimited save option. Without it, you can only save if you’ve found candles in the game, which you use up by lighting at a save point in order to save. Though it is recommended to play with limited saves, as that’s the experience InvertMouse wants you to have, I couldn’t bring myself to stress out that much while playing. I wanted to enjoy the game, not worry about whether I’d be able to save my progress.

My favorite part about the game was the animation. I loved the doll art style, and it fit really well with the quirky plot. The gameplay was okay, though it would have benefitted from clearer audio and more locations. Overall, Clea 2 was definitely worth playing through, but I’m unlikely to replay it. I’m hoping for a Clea 3 that expands upon the characters and setting, and a game that further improves upon the mechanics.

Next: What Comes After Review – An Inspiring Reminder To Focus On The Meaningful Aspects Of Life 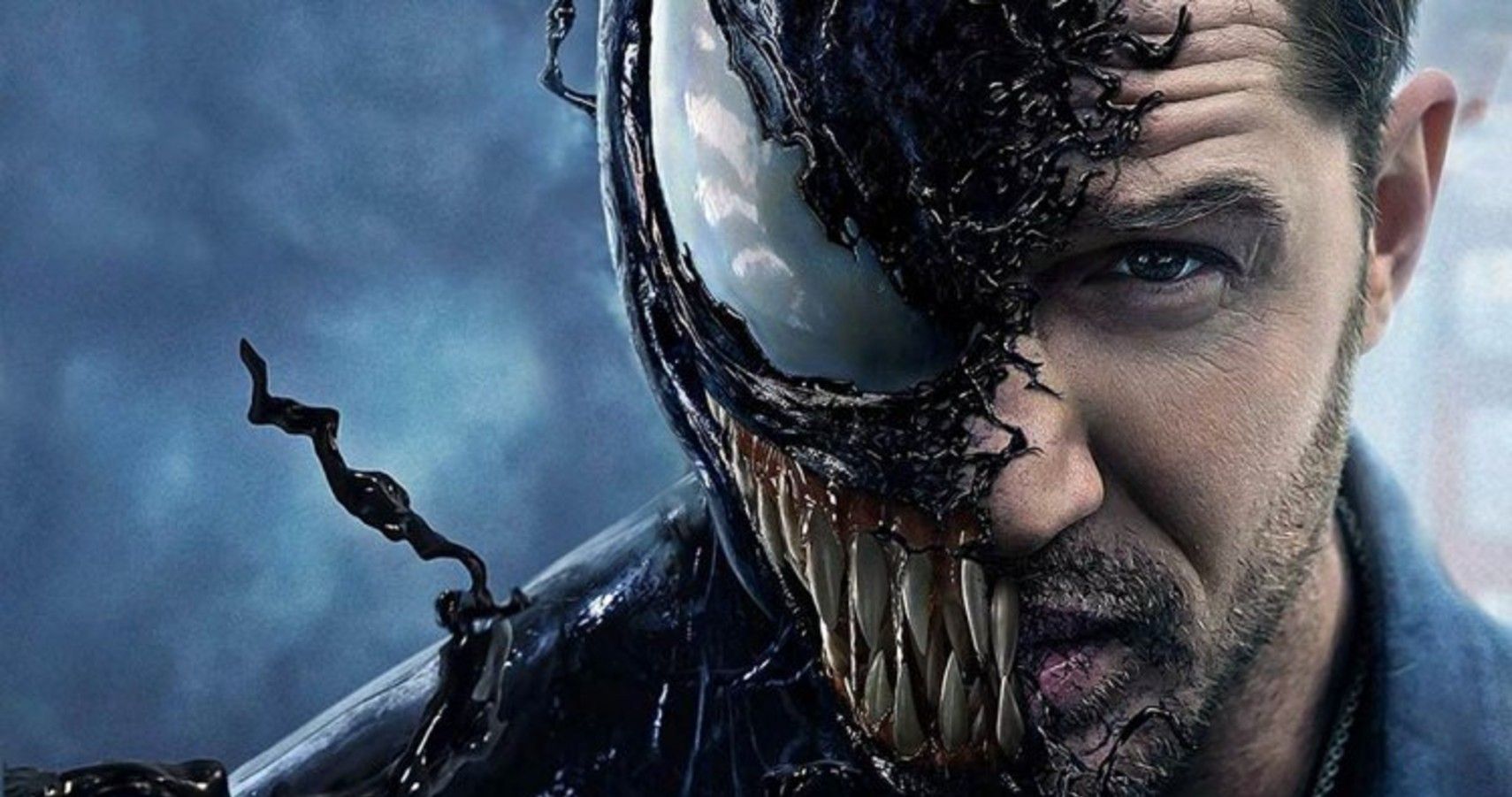 These Batman Forever Figures Are Definitely Better Than The Movie

The Upcoming Spring 2021 Anime You Need To Watch

Animal Crossing: Where To Get Amiibo For New Horizons