The Right Tool For The Job

If you just replayed DOOM (2016) as a refresher, or if you remember the high energy gorefest that made that game so special at the time, you may find yourself struggling at the start of DOOM Eternal. The enemies are much smarter and use tactics to surround and corner you, there’s precious little ammo to go around, and your basic melee attack doesn’t actually do any damage. These changes may seem overly punishing early on, but through trial and error, it doesn’t take long to understand what the game wants from you. 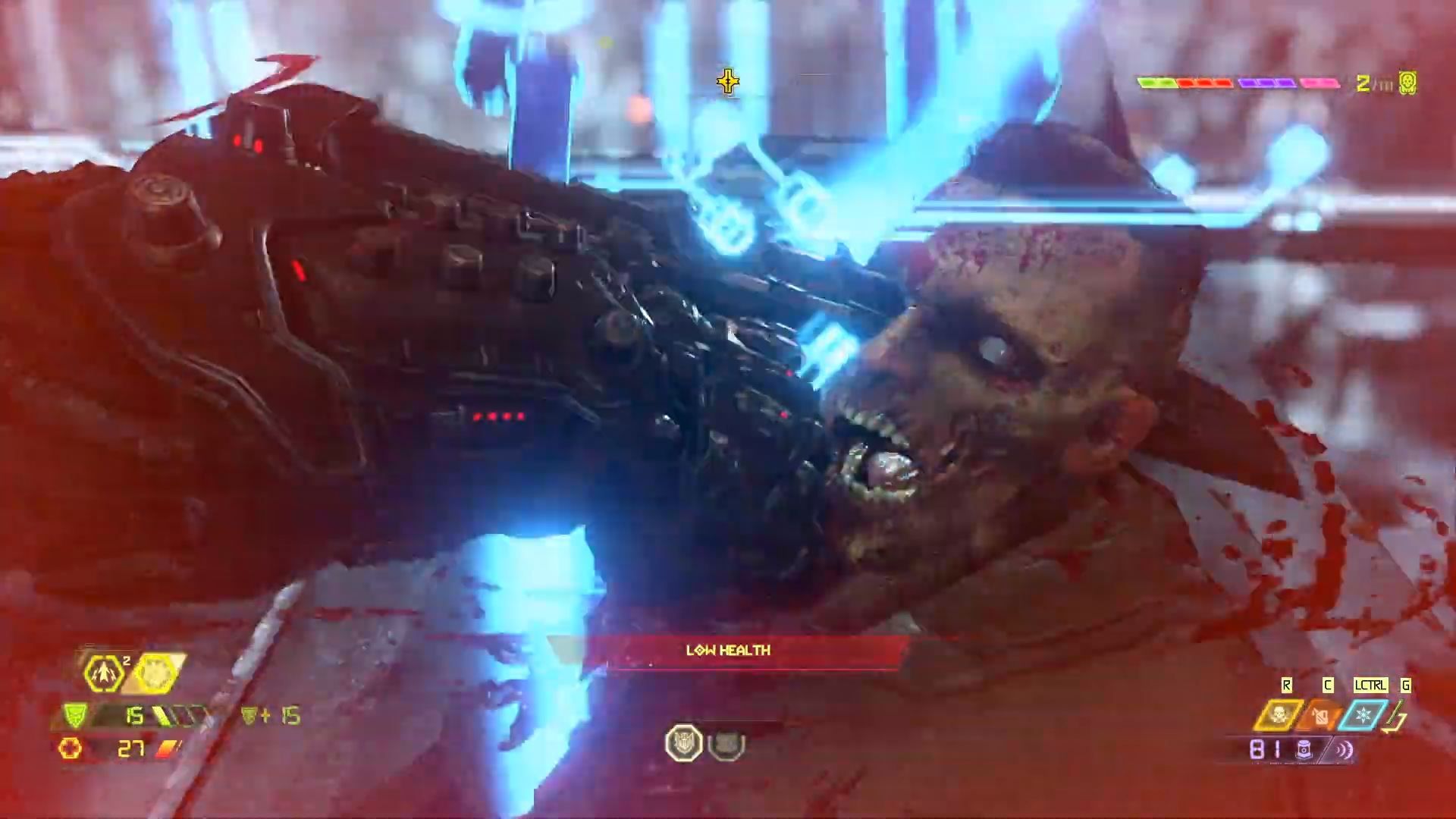 DOOM (2016) iconically begins with the Doom Slayer slapping away a monitor as Samuel Hayden attempts to deliver some expositional dialogue. It sets a pace for the game that tells players, “There’s a story here, but don’t worry about it. Go rip and tear, bud.”

DOOM Eternal delivers all of the context through collectible codex entries, similar to DOOM (2016), but this time the story isn’t something happening in the background. DOOM Eternal takes the Doom Slayer to half a dozen different planets and dimensions on a tour through the history of Hell, the Sentinals (a futurist race of space Vikings), and the Doomguy himself. The narrative of DOOM Eternal is considerably ambitious. It answers more questions than anyone ever thought to ask about the world and the slayer and offers genuine gothic sci-fi lore, rather than simple plot contrivances to move you from one arena to the next.

The result is a dozen levels that span an incredibly diverse range of locations that eclipse everything you can see in DOOM (2016) in just the first couple hours. Double jump, dash, and wall climbing create the opportunity for platforming puzzles and sprawling worlds that the developers have maximized to their full potential.

Rip & Tear, But This Time Use Your Brain 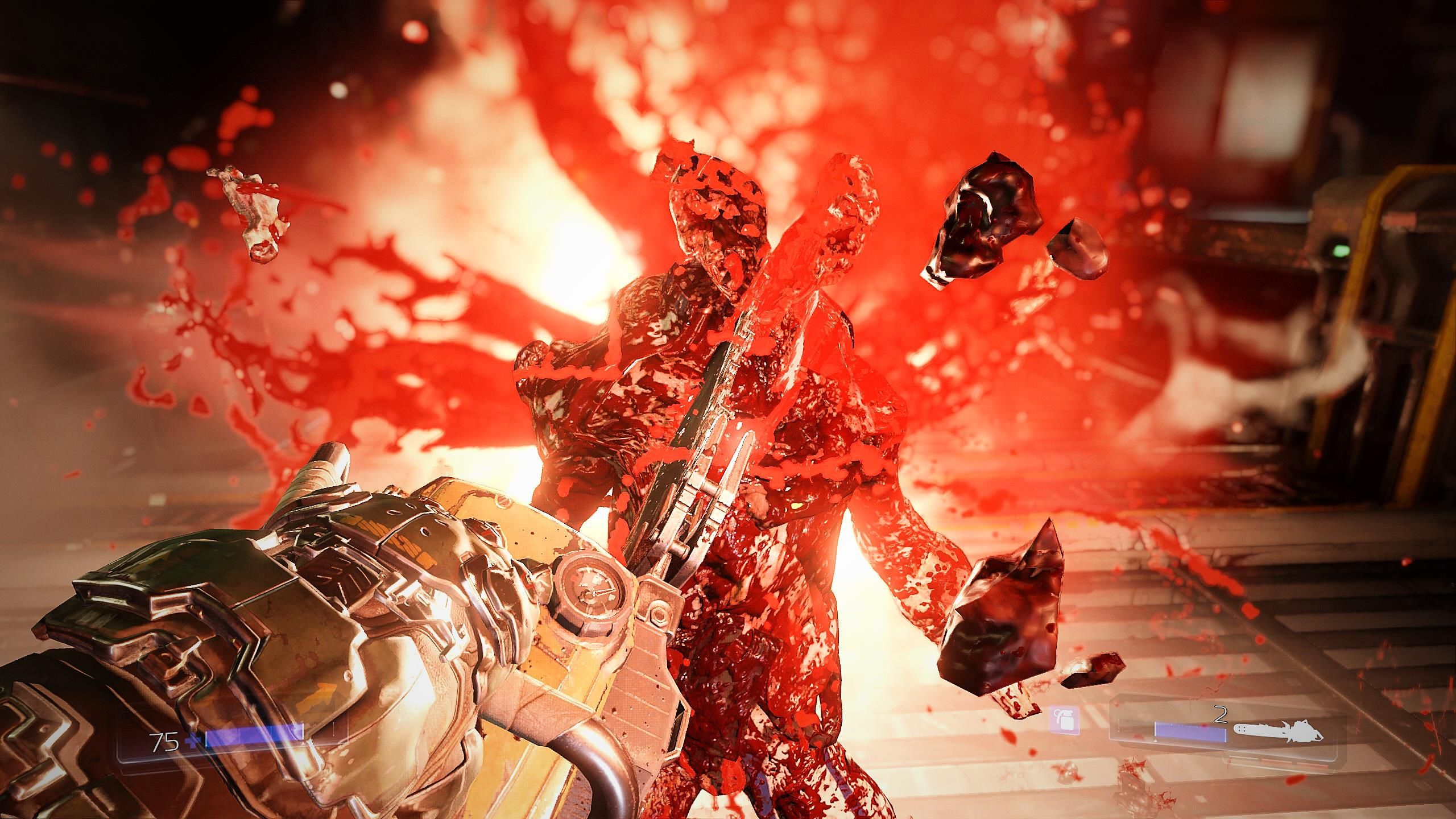 Failure is part of mastery, and by the end of my ~20-hour playthrough of DOOM Eternal, I felt like I had developed a far greater mastery of the game than I ever did in DOOM (2016). Some battles took me 20 tries or more, it’s true, but by the time I got through it I learned the timing of every wave and used every single one of my abilities to survive. For that, DOOM Eternal is likely the most satisfying shooter ever made. The easy mode (I’m Too Young To Die) is still available for anyone who prefers the mindless carnage of DOOM (2016), but I promise you, DOOM Eternal is worth the struggle.

A PC copy of DOOM Eternal was provided to TheGamer for this review. DOOM Eternal is available now on PC, PS4, Xbox One, and Stadia.

The Psychology of Gaming: How A Good Game Satisfies Our Basic Psychological Needs