Though it does have its fair share of low points, Dragon Ball Super’s “Tournament of Power” was still a thrill ride with a multitude of twists and turns, both in the manga and anime. Injecting these experiences into Dragon Ball Z: Kakarot, however, may not be as easy as simply recreating the scenes from the show. The game may well have utilized a majority of iconic scenes from the anime, but several changes were made to keep the narrative fresh and inviting.

To the detriment of long-time Vegeta fans, both his iconic “Over 9,000!” line and the Final Flash scene against Cell were left on Kakarot’s cutting room floor. Thus, if it is ever added to the game in the form of a DLC (and it’s a pretty safe bet that it will be), the Tournament of Power could not only look vastly different from the show but could even change the game’s core mechanics. In adapting Super’s most explosive story arc, Bandai Namco could design it normally, via small-scale quests, or with an intriguing twist: an all-out battle royale amongst the various fighters of each universe. 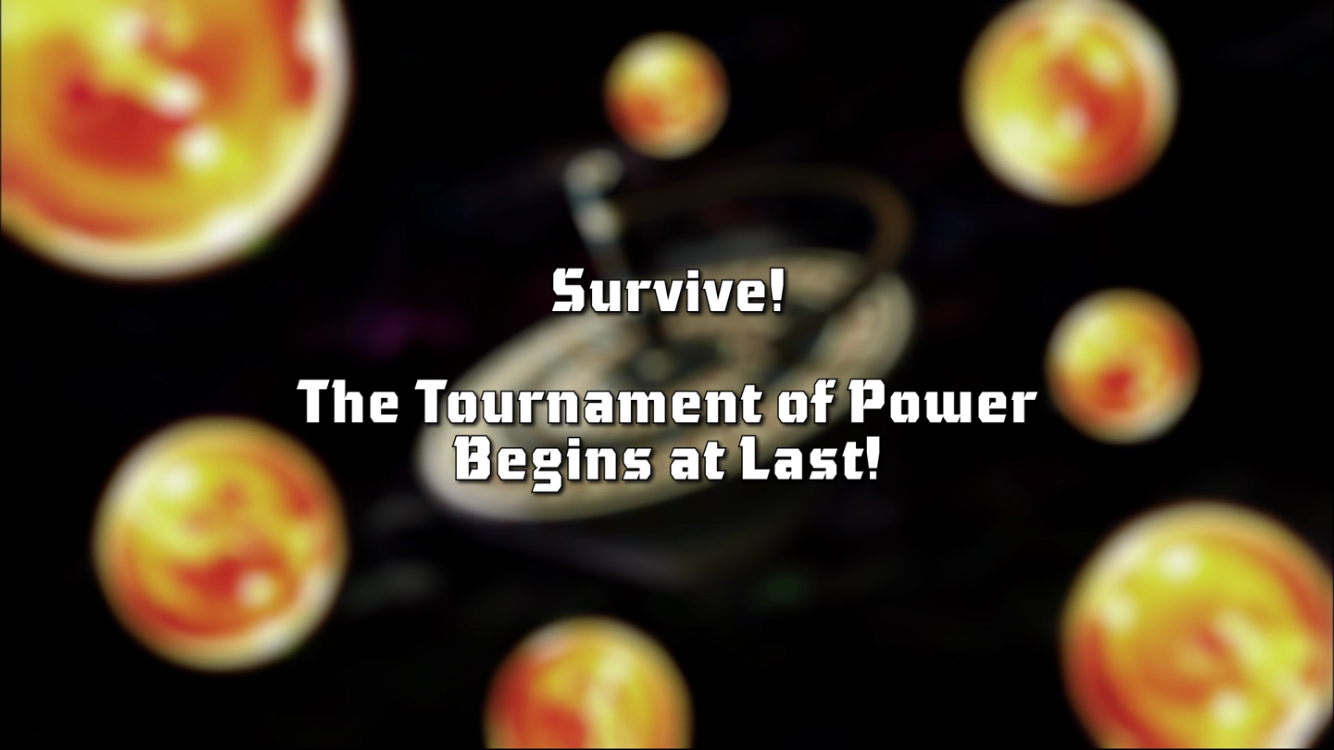 Despite the oversaturation of the battle royale, more and more video games are adding their own flavors and flair to the mode. Just look at Warzone and its introduction of the Gulag, a 1v1 last stand effort for returning to the battlefield. Even Fortnite famously stole several key mechanics from Apex Legends, like its pinging system and reboot cards, proving that Respawn’s battle royale evolved the concept in some capacity. Dragon Ball Z: Kakarot could very well do the same, albeit in a three-character-led singleplayer format.

Just imagine an open-world setting held within the Tournament of Power ring, wherein a multitude of contestants, from Ribrianne to Frost, are available to battle all at once. The player can then switch between characters with a team of three, tackling obstacle after obstacle to finally face off against Jiren, Toppo, and Dyspo. For the Kakarot-formatted battle royale to work it must end with these three challengers, otherwise, the story would be completely different from the show, thereby upsetting a plethora of fans. Still, CyberConnect could find a way to make it all coalesce, bringing not just the highly anticipated Super Saiyan God forms but even Ultra Instinct. 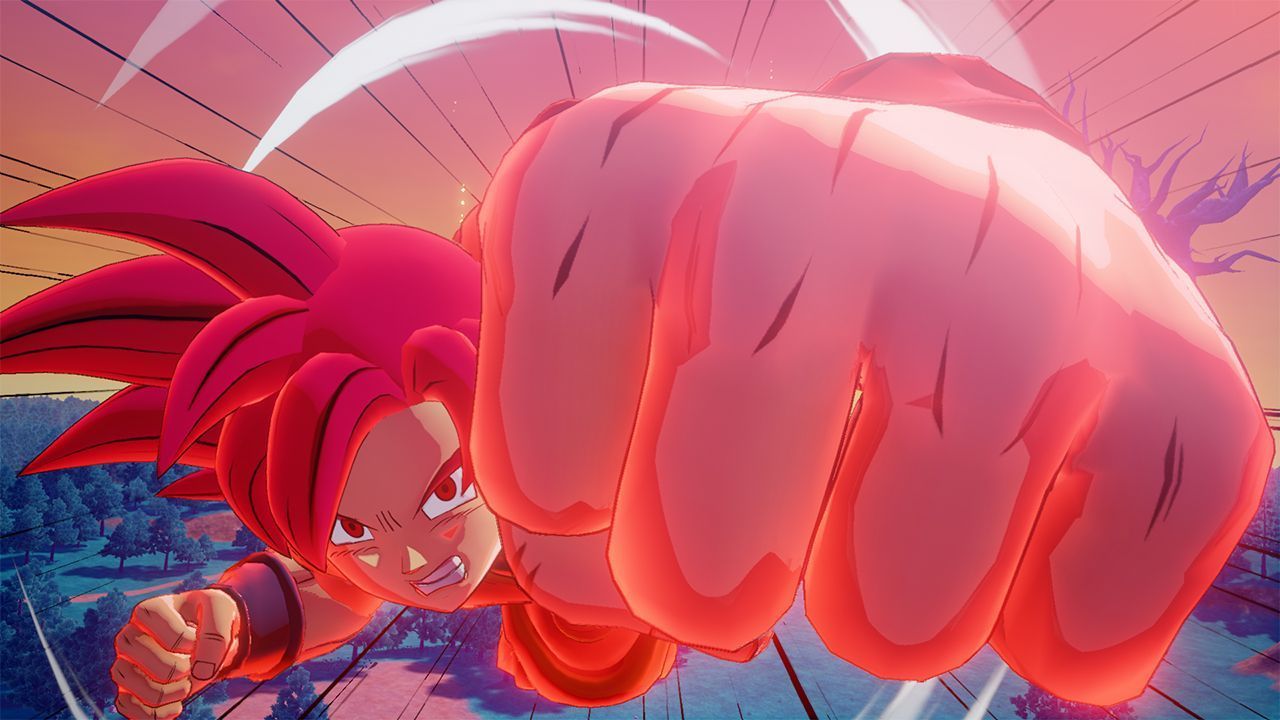 On the flip side, Bandai could simply add the Tournament of Power without any sort of updates on the core structure of the game or by altering its combat mechanics. This would look and feel much like the entirety of the main story yet with Goku and the Z-warriors facing off against different groups in the Tournament of Power ring with added side quests and scenarios in between. It sounds cookie cutter and mundane on the surface, but with heavy-hitters, like Hit and the Trio of Danger, available not only to fight but also to relinquish quests, the story arc DLC could still be extremely promising.

For the foreseeable future, there will always remain a debate over which did it better: Kakarot or the anime? Of course, there’s no right answer, it all comes down to preference. But, if Bandai somehow found a way to infuse a battle royale mode into its singleplayer Tournament of Power DLC, and likewise made it work well, it’s pretty clear which would be the winner.

Here’s How The New Seasons Work In Sea Of Thieves