Nintendo’s Animal Crossing: New Horizons team recently revealed some never-before-seen screenshots of the hugely popular life simulator as it was envisioned early in its development. It’s fascinating to see how one of the most popular games on the planet evolved from its earlier concepts into what we have now.

The New Horizons team showcased these shots during the Computer Entertainment Developers Conference 2020 held in Japan earlier this month. 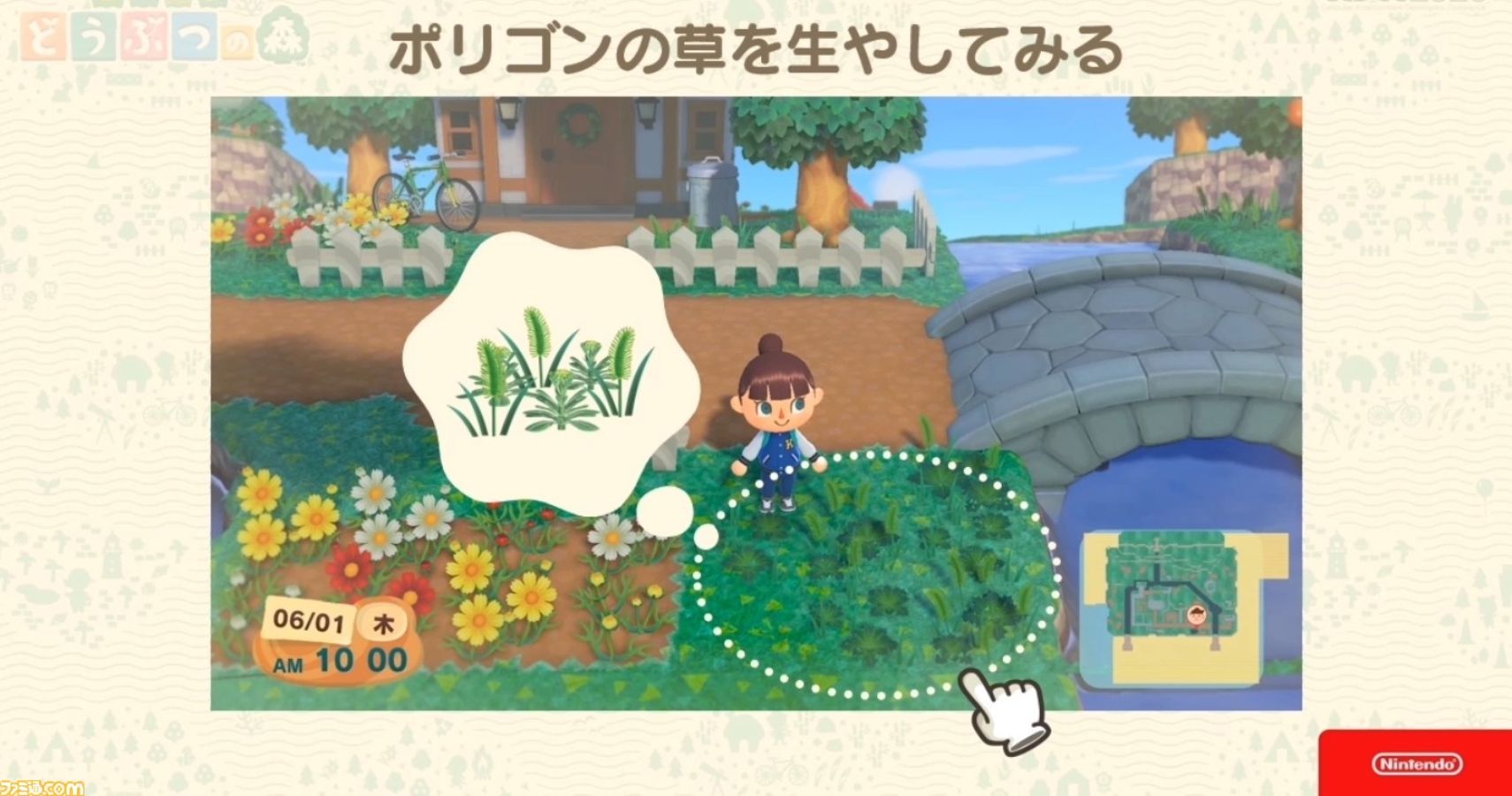 The dev team said that the images depict New Horizons early in its development, but did not specify at exactly which stage they were taken from. It’s estimated that they were plucked from somewhere in 2018, though.

In the pic above you’ll see that there’s actually a (very rudimentary) mini-map present in the bottom right of the screen, which is a bit different from the one in the final game. It’s hard to say if functioned the same way as it does now – that is, by default, the map disappears when you walk – but we’re glad to see that it survived the cutting board and landed in the final version. 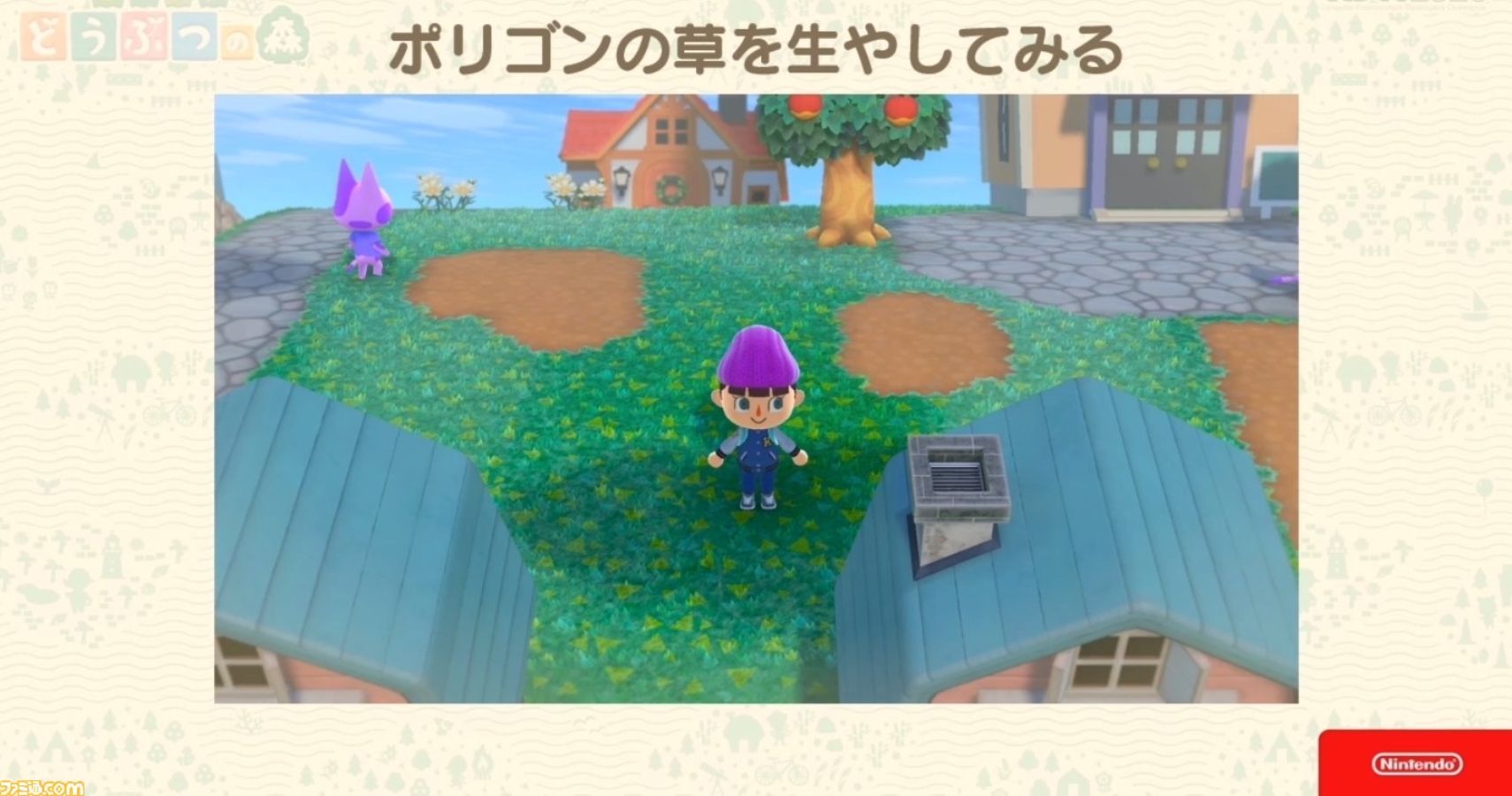 While most of what you see isn’t drastically different from the final version (like the trees, which are pretty much unchanged), there are some other notable differences too. One thing you would notice from these images is that there are clearly strong visual echoes from 2012’s Animal Crossing: New Leaf – in the grass and cobblestone textures, for example. Makes sense – this would certainly be a logical starting point in the development of a sequel, but since then the game evidently underwent a fair amount of tweaking to get it to where it is now.

During the conference, the developers also discussed how they went about designing and creating the game’s many unique villagers. We covered that here, if you’d like to read more about that fascinating side of the design process too.

Golf With Your Friends Review – Shoot Your Shot

Apex Legends Mobile release date set for 2020 but will it include crossplay?