The state of the Hatsune Miku franchise is in a weird place.

After a stellar run of rhythm game winners, the past two or three years have been pretty rough. Project Diva X was a resounding disappointment, and this year’s MegaMix failed to offer anything compelling for series diehards. While it’s hard to top something as good as Future Tone, it’s been a shame to see this series in such a rough patch.

That’s why I was banking on Hatsune Miku VR (out now) to deliver the goods. While it’s been released previously, I never got around to it on my PSVR, and its launch-day release with the Oculus Quest 2 seemed like the perfect time to jump in. But as it turns out, there’s never a good time to jump into it, because you’d really be better served playing something else.

Miku VR is, for all intents and purposes, bad Beat Saber. Players stand in place, use the Oculus controllers to hit incoming notes, and watch Miku dance around to a selection of ten tracks. Unlike the game it’s clearly inspired by, there’s no slashing or hit of the notes – you just guide your arms over to them and hold them in place. It’s pretty straightforward stuff, and you’d imagine it’d be hard to mess up.

Unfortunately, you’d be wrong. Out of all the games I’ve played in VR, this is a real “bottom rung” situation, in that it’s one of the most frustrating, least compelling uses of the tech to date. The movements this game wants out of players are counter-intuitive and feel godawful to pull off, and the actual interactivity of is minimal. 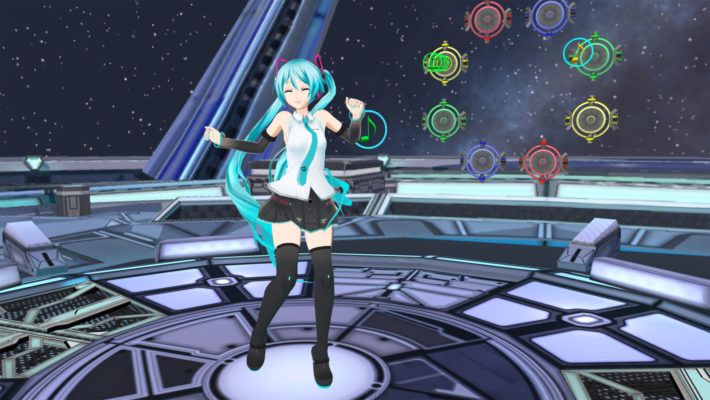 As a rhythm game, it’s also a resounding failure. The note patterns are all stacked on top of each other, and their placement never makes any coherent sense. It’s basically worse Superbeat Xonic, with bad note design, bad patterns, and bad telegraphing. This game is an aesthetic nightmare, which is really the kiss of death for any music game.

But somehow, it gets worse. The scant track selection of this $25 (USD) game is compressed to high hell, which results in every song sounding like it’s being played through a pillow. It’s slightly better on headphones, but not by a large enough margin. For frame of reference? These songs sounded better on the PS Vita versions of Project Diva than they do here. Whatever audio compression method they used for these tracks is criminal.

Lastly, let’s talk about the value of this package. Ten tracks for $25 is just ridiculous, no matter which way you slice it. The fact that the publisher has the audacity to then ask for over twice that price to gain access to 15 more songs is even worse. You’re paying almost sixty bucks for a few stages and 25 songs, which is absurd when held up to the rest of the Miku games.

From every possible standpoint, Hatsune Miku is a waste of money. It’s low on value, devoid of much fun, and a poor presentation of the great songs included. Speaking as somebody who has spent thousands on Vocaloid merch, I wouldn’t recommend this game to… well, anyone.

At least you can spin leeks in VR.

Next: Beat Saber Developer Is “Looking Into Cross-Play Support” For New Multiplayer Mode 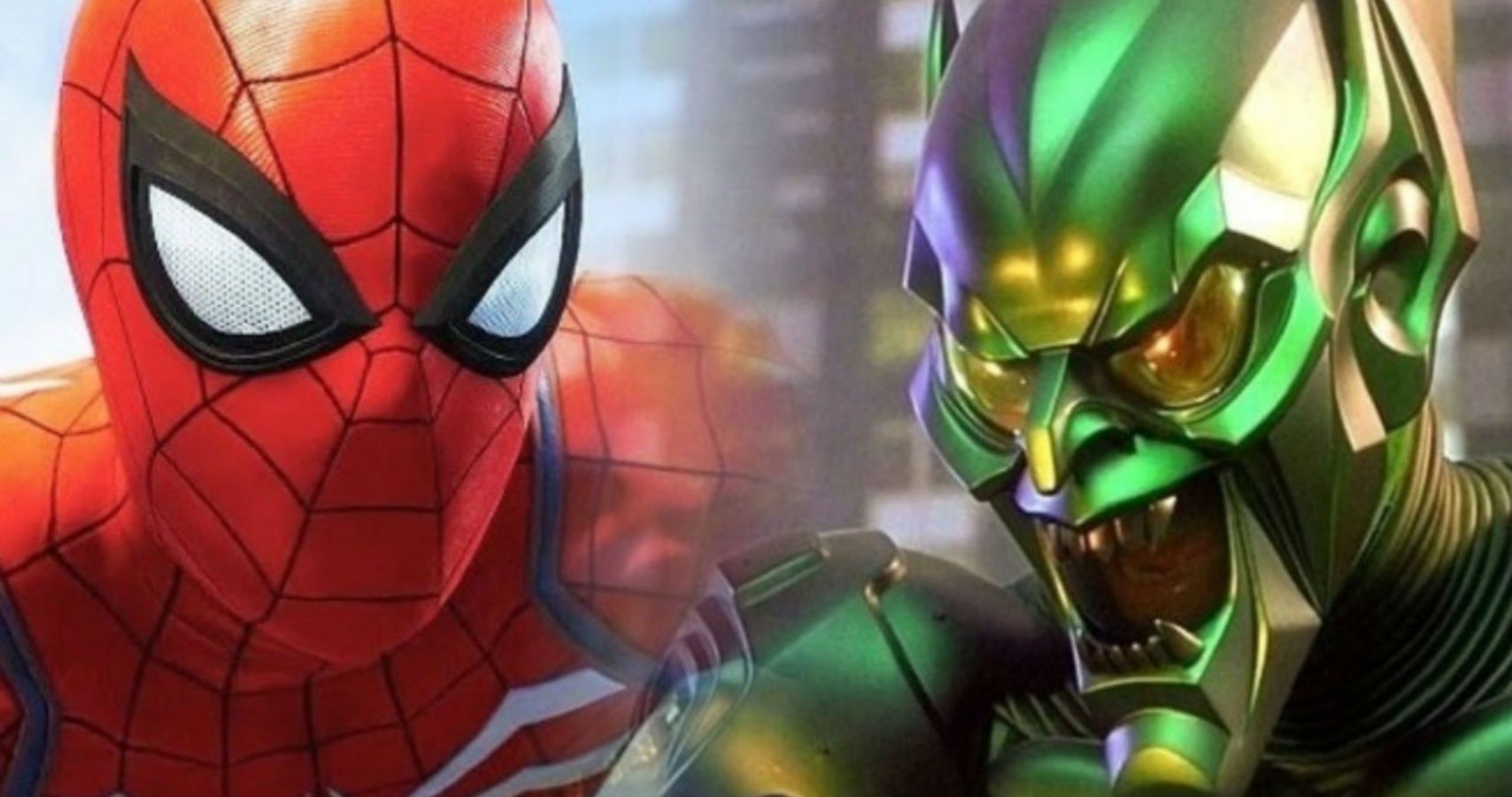 Report: Call of Duty League to Wait Until 2022 Before Expansion

Supplements For Horses You Should Try: CBD Oil, MSM

AOC’s proposal against US military recruitment via Twitch defeated