We’re headed back to the Sinnoh region later this year for Brilliant Diamond and Shining Pearl, and if you’re like me, you might be a bit rusty of Gen IV. Diamond & Pearl introduced us to the oldest known region in the Pokemon series and the most consequential storyline in any Pokemon game: a plot to destroy and recreate the universe.

Considering the Sinnoh region is one of the most “important” places in the Pokemon world, it’s no surprise that it’s filled with a bunch of smug pricks. Diamond & Pearl feature some of the rudest and most disrespectful trainers you’ll ever have the misfortune of meeting. Even your typical Youngster Tristan or Lass Madeline will put you on blast if you let them. If you’re going to stop Team Galactic from ending the world, you’ll have to learn how to throw your weight around.

The number one rule on your adventure through the Sinnoh region is to never, ever let a trainer spot your first. You need to walk right up to every trainer you see, look them right in the eyes, and say “Fight me.” Imagine the Sinnoh region is Gen pop and this is your first day out in the yard. It’s all about asserting dominance. If you let a trainer spot you from across the road and lock you into a battle, you’ve already lost. The last thing you want is for word to get around Sinnoh that there’s a coward trying to sneak away from fights. You may not want to battle Bug Catcher Brandon and his five Kricketots, but it’s essential that you get in Brandon’s face and show him who’s boss.

This is especially true for doubles battles. Unlike Gen III, teams of trainers will approach you together in Gen IV and bully the shit out of you. Don’t give them the satisfaction. Best case scenario, you walk up right behind Camper Anthony and Picknicker Lauren and start the battle before they even know what’s happening. Sinnoh is a warzone; you need to be a one-man army. 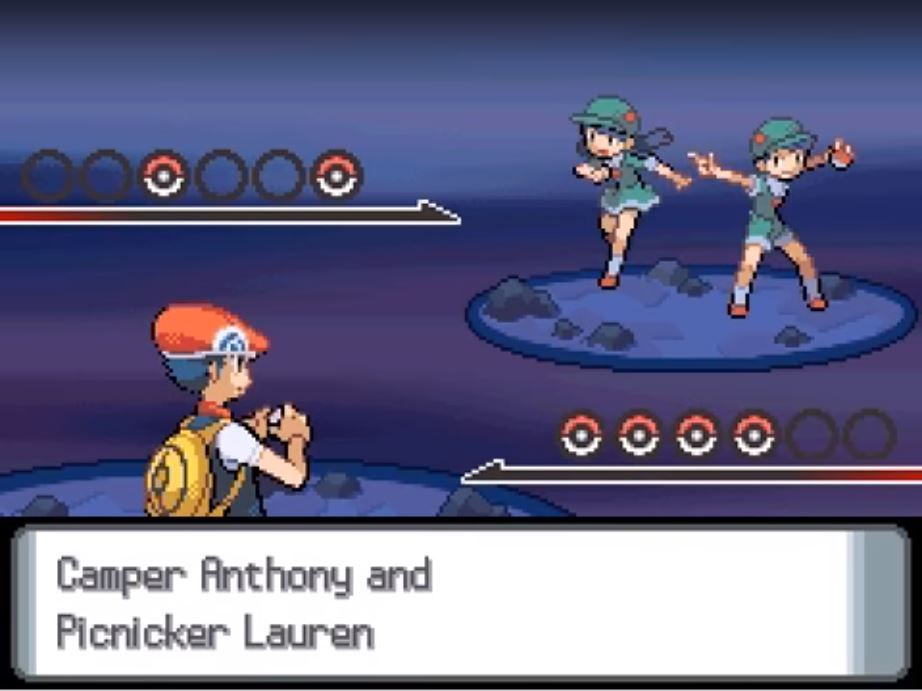 The next tactic is just as important. In order to really assert your dominance, you need to start every battle with a Sand Attack. Sand Attack is a status ability that lowers the accuracy of your target, but more importantly, it sprays sand in the eyes of your opponent. With any luck, some of that sand will get in the trainer’s eyes too. There are 46 Pokemon in Gen IV that can learn Sand Attack, and I suggest you teach it to every single one of them. If it’s a doubles fight, make sure both of your Pokemon start the fight by using Sand Attack.

Step Three: once the fight is over, you have to shame them. When you talk to a trainer after a battle, they’ll usually say some variation of “Aw jeez, you beat me!” You need to talk to them again at least two more times. What’s that Cyclist Tommy? You lost and you feel bad? Sorry, I couldn’t hear you. Make them repeat it a few times, don’t stop until they seem like they’re going to cry. Gen IV reintroduced the day-night cycle from Gen II, so if you want to you can stay there all night after you defeat them. If you really want to convince your enemies that you’re a psychopath, release the Pokemon you beat them with back into the wild, right in front of them. 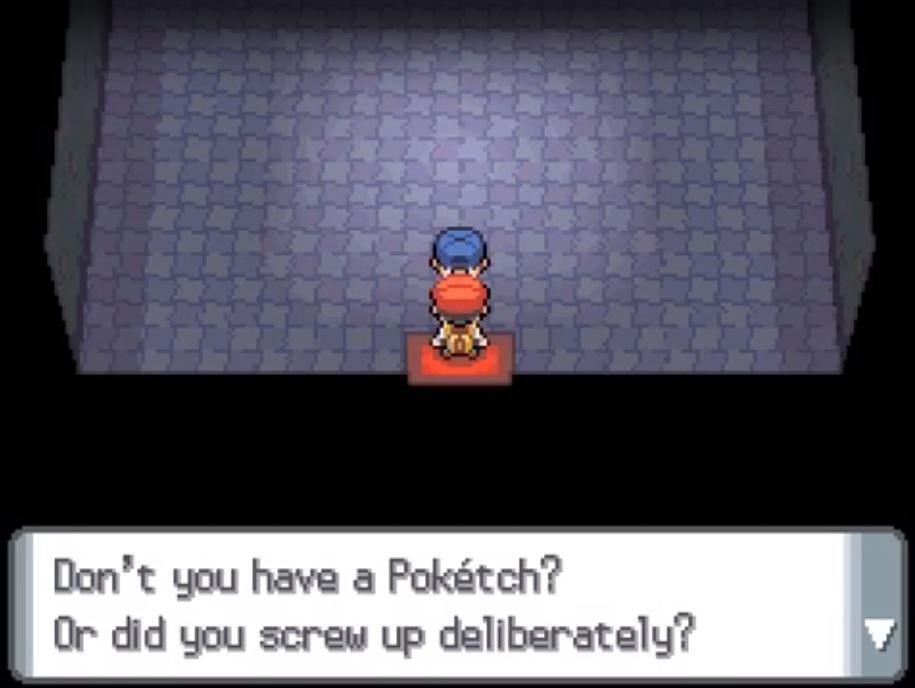 All of these rules go double, maybe even triple anytime you’re fighting Team Galactic. Unlike the loveable ne’er-do-wells Team Rocket or the well-intentioned eco-terrorists Team Aqua and Team Magma, Team Galactic is a death cult that must be stopped at all costs. They follow a demagogue named Cyrus who seeks to turn himself into a god and remake the universe without emotions. Beating Team Galactic grunts is not some simple means to an end — it should be treated as an act of de-radicalization.

The only way to save these cultists is to beat them so bad in a Pokemon battle that it forces them to rethink their entire lives. Pull out all your dirtiest tricks. Hit them with a level 99 Burmy that only knows Harden. Stack your team with six Lickilickys and spam Toxic. Throw Quick Balls at the opponent’s Pokemon in between each attack. The more you troll, the more dominance you show. It is not enough to defeat Team Galactic, you have to destroy them. 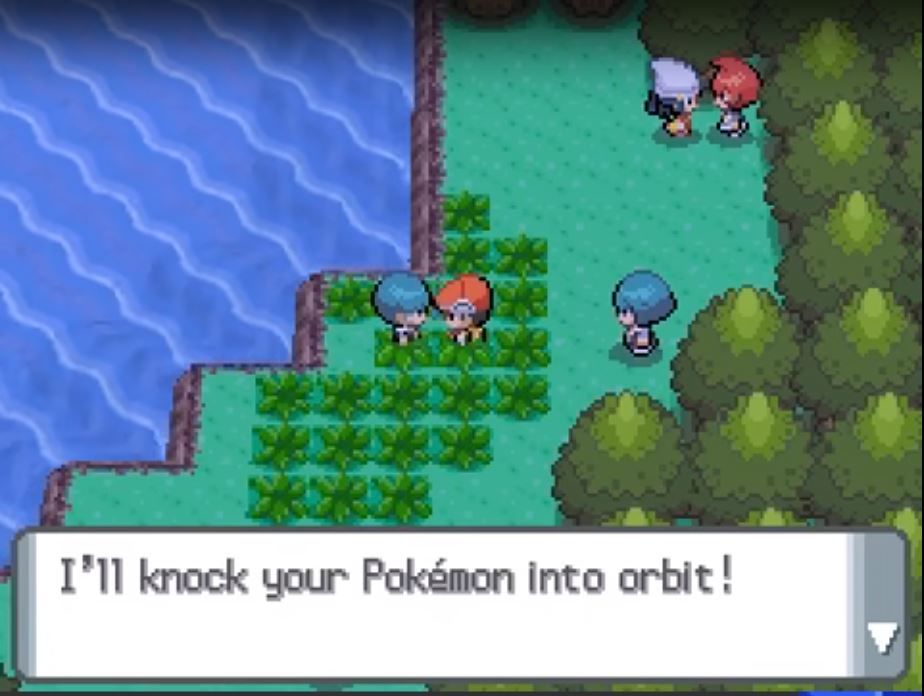 By the time you capture Dialga/Palkia at the end of Diamond & Pearl, the people of Sinnoh should already be well aware of who you are. By humbling this land of bullies through your battles, you’ll have already changed Sinnoh for the better — far better than Cyrus and his cultists ever could have. It’s probably one of the most rewarding storylines in any Pokemon game, but you can only really get there if you’re prepared to dig deep, puff your chest out, and become the badass Sinnoh needs you to be.

Next: I Hate That I Know So Much About Pokemon These Days 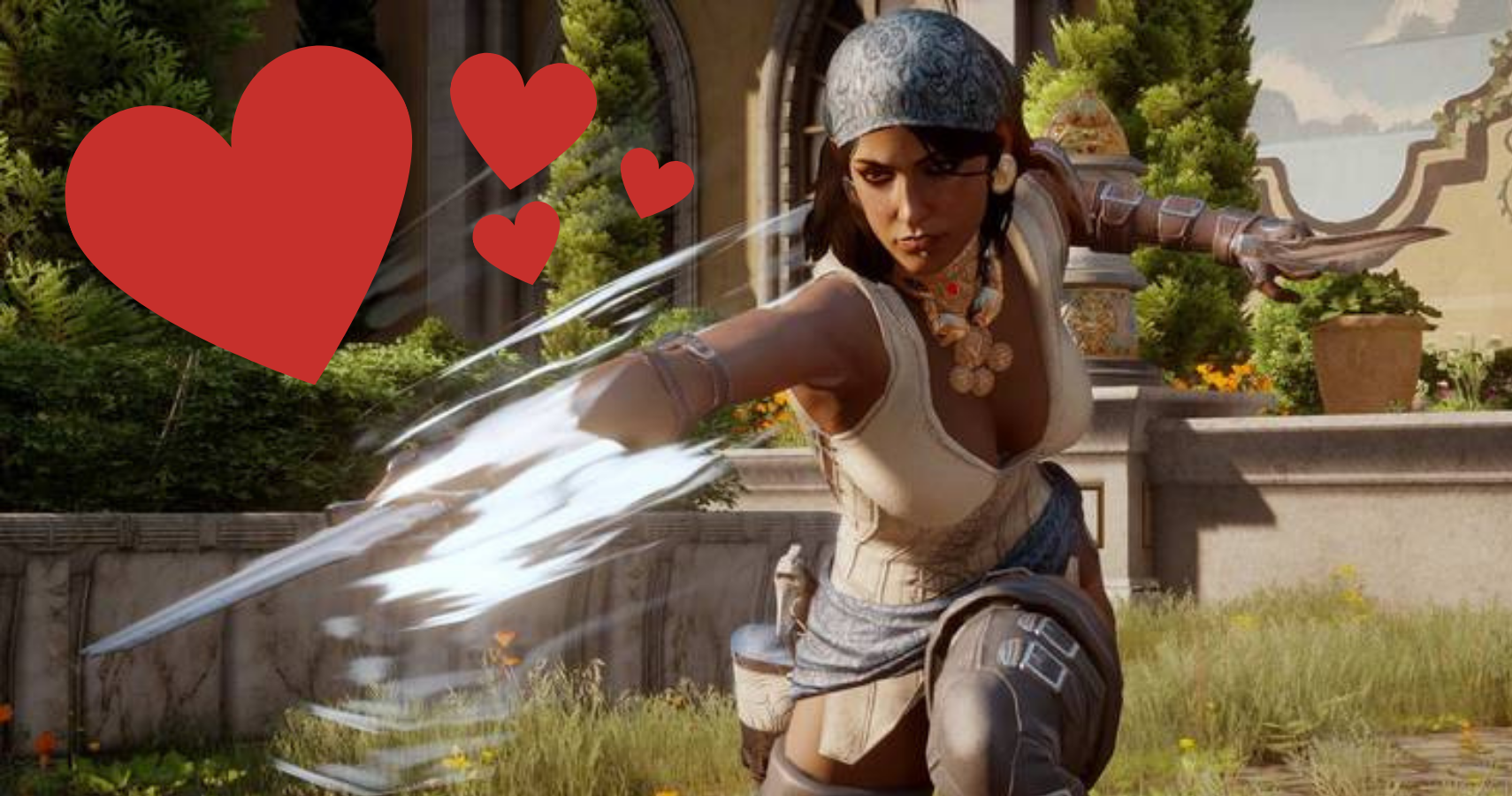 It took me two years and 300 hours to beat Sekiro

The best tabletop role-playing games are sold online, but not through Amazon

Naughty Dog hint at Uncharted 5 as they plan 'cinematic' multiplayer

Animal Crossing: Here's The Odds Of Redd Pulling A Fast One On You